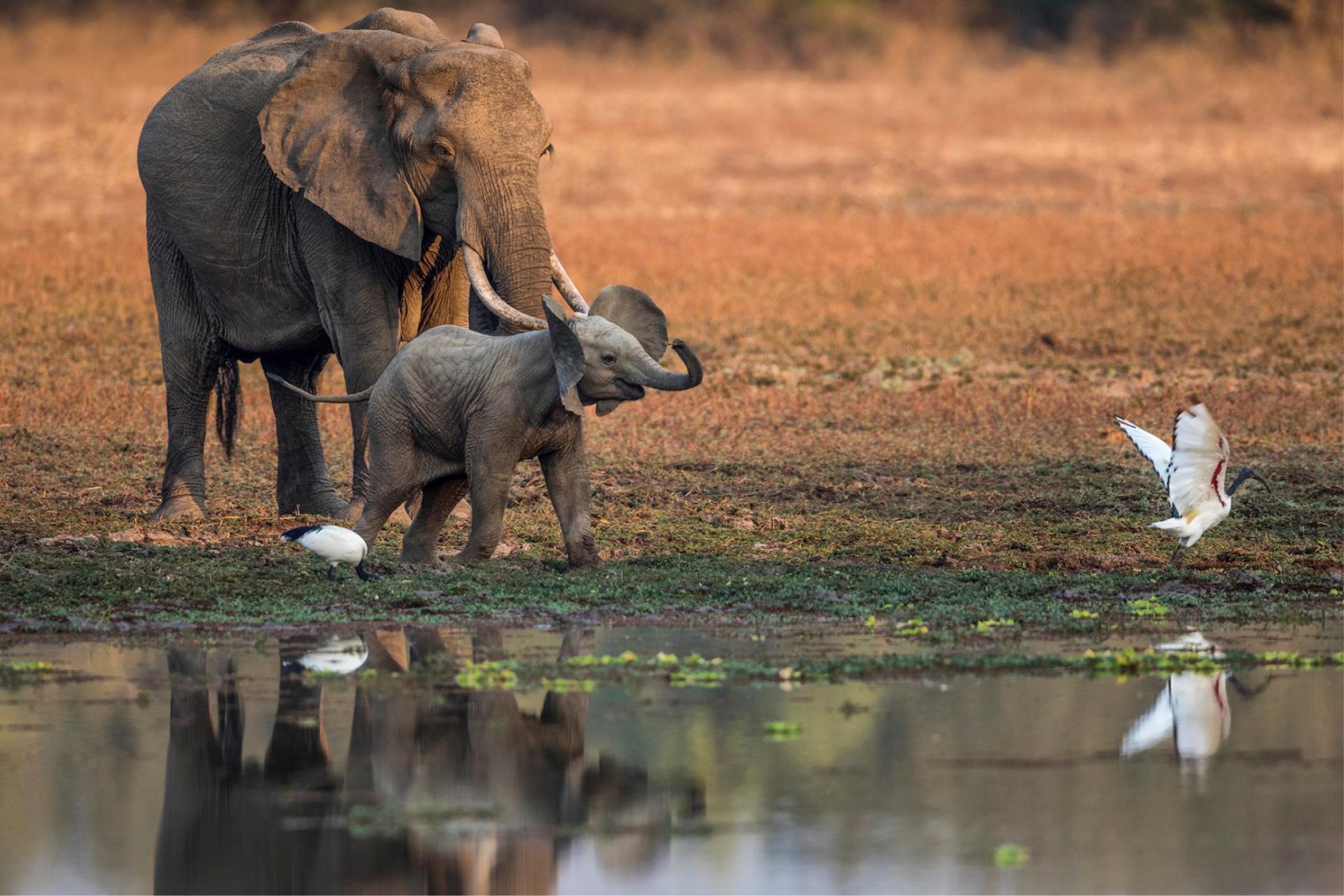 Republic of Zambia is a landlocked country in Southern-Central Africa. The capital city is *Lusaka, located in the south-central part of Zambia. offers travelers some of the world’s best safari opportunities, a glimpse into “real Africa”, and Victoria Falls, one of the World’s Seven Natural Wonders and a UNESCO World Heritage Site.

A highlight of any trip to Zambia is a visit to any of the many traditional festivals held throughout the country. Planning ahead can be tough though, as schedules are variable and not all are held yearly. Also, if you do manage to attend, bring along tolerance for heat, dust and crowds (increasingly drunk as the evening wears on).

Dry season — May to August. The coolest time of the year, with temperatures 24-28°C during the day, can drop as low as 7°C at night.

Hot season — September to November. Temperatures rocket up to a scorching 38-42°C and clouds of swirling dust make driving on dirt roads an asthmatic’s nightmare.

Wet season — December to April. Temperatures cool down to 32°C or so and, true to the name, there is a lot of rain — sometimes just an hour or two, sometimes for days on end. Unsealed roads become impassable muddy nightmares, and many safari lodges close.