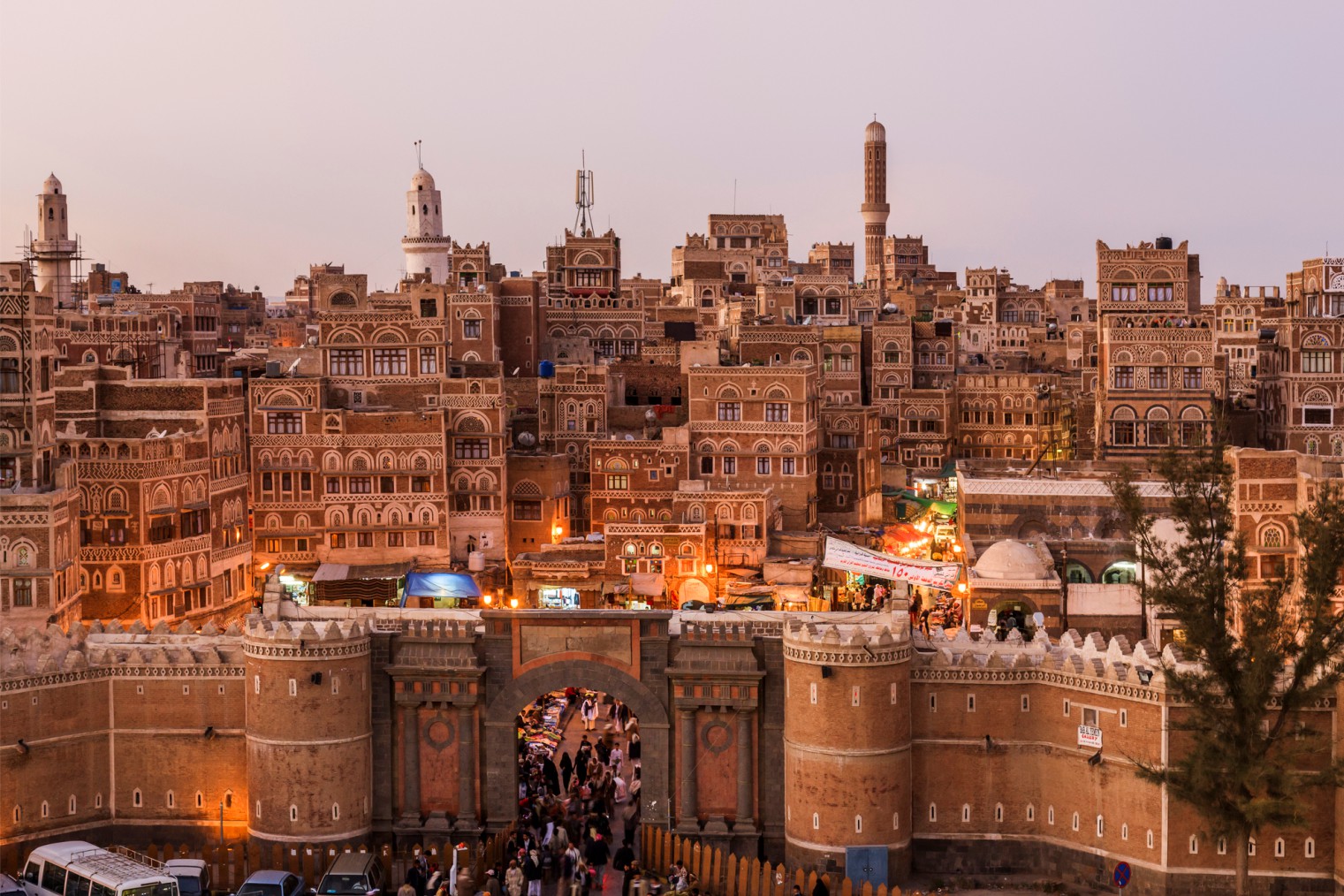 Republic of Yemen is a country at the southern end of the Arabian Peninsula in Western Asia. Yemen’s constitutionally stated capital is the city of Sanaa, but the city has been under Houthi rebel control since February 2015 as well as Aden, which is also controlled by the Southern Transitional Council since 2018.

There are four World Heritage Sites in Yemen – three are cultural while one is natural. The cultural sites are the *Historic Town of Zabid (map), *Old City of Sana’a (map) and *Old Walled City of Shibam (map) while the natural site is *Socotra Archipelago (map).

A civil war is underway in Yemen. Fighting continues across the country, which has damaged key infrastructure.