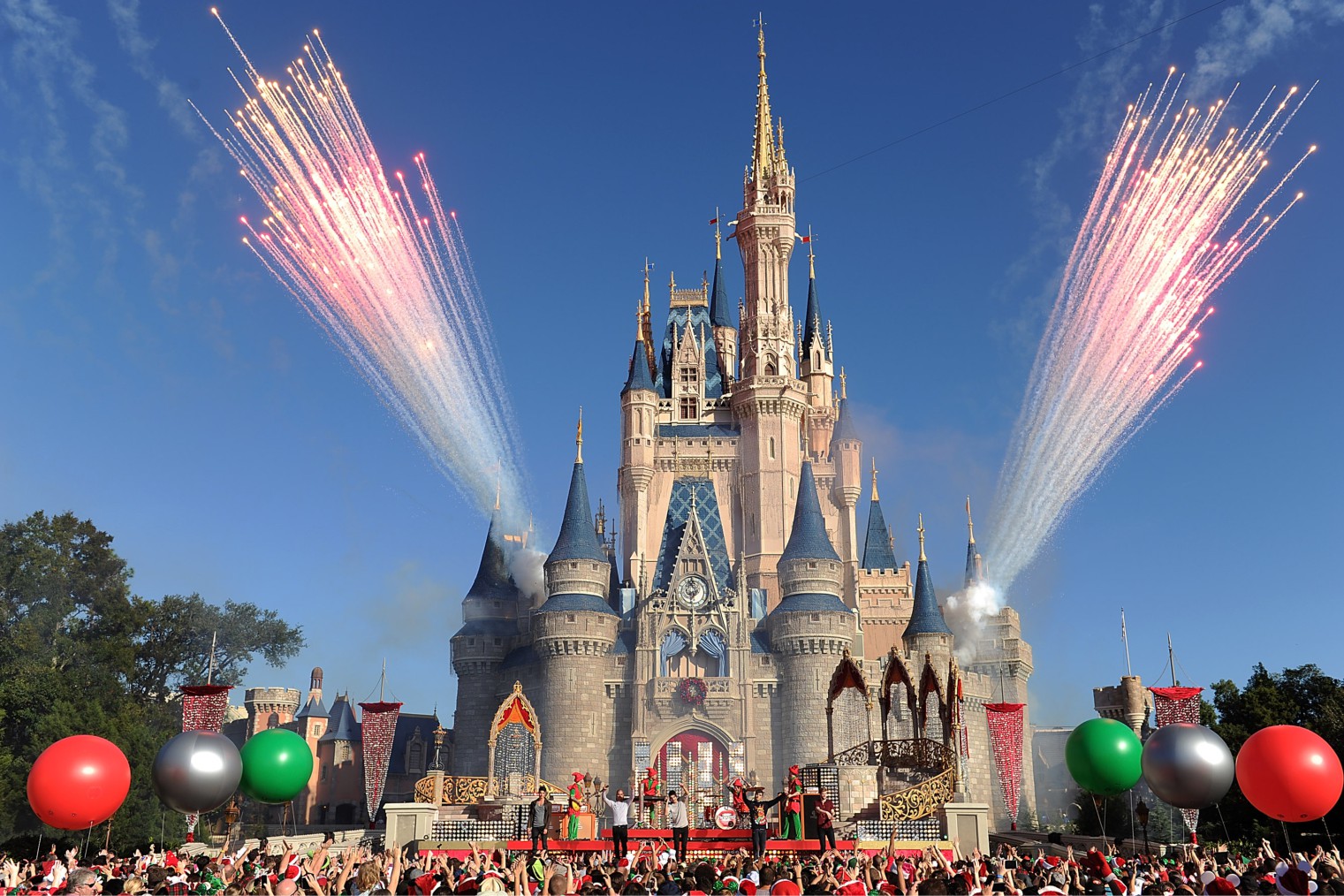 The Walt Disney World Resort (map) is an entertainment resort complex in Bay Lake and Lake Buena Vista, Florida, near the cities of Orlando.

Designed to supplement Disneyland in Anaheim, California, which had opened in 1955, the complex was developed by Walt Disney in the 1960s. In 2018, Walt Disney World was the most visited vacation resort in the world, with an average annual attendance of more than 58 million.

Walt Disney World is enormous, a multi-day resort destination. Each of its four theme parks is big enough to occupy visitors for a full day (and often two, depending on crowds). Unless you live nearby, four days is considered the bare minimum length of visit to even begin to experience the resort; some people stay as long as two weeks and still bypass some attractions.

Many first-time visitors try to do too much during their stay. Unless crowds are unusually small, this is a sure-fire recipe for burnout and exhaustion. You need to have a basic schedule in mind, but you should remain flexible in order to account for closed rides, full restaurants, special events, and just changing your mind.

The Magic Kingdom — Based on the original Disneyland in California, this is the oldest and most popular park of the complex; in fact, with over 17 million visitors annually, it’s the most-visited single theme park in the world. > *List of Walt Disney World Resort attractions

Epcot is dedicated to both international culture and technological innovation. World Showcase takes you on a trip around the world as you visit themed pavilions filled with the art, architecture, people, and products of eleven different countries. Future World explores human achievements in pavilions dedicated to communication, imagination, conservation, and more.

Disney’s Hollywood Studios — This park represents the “Hollywood that never was,” with attractions themed around movies and television.

Disney’s Animal Kingdom – Not your average zoo, Animal Kingdom has a combination of live animals, foreign cultures, and traditional Disney magic. With an emphasis on understanding and conservation, Animal Kingdom is the largest and most diverse of the theme parks.

Disney Springs — For more “grown-up” activities, Disney Springs has shopping, nightclubs, restaurants, and unique entertainment. This is where the most action is after dark.