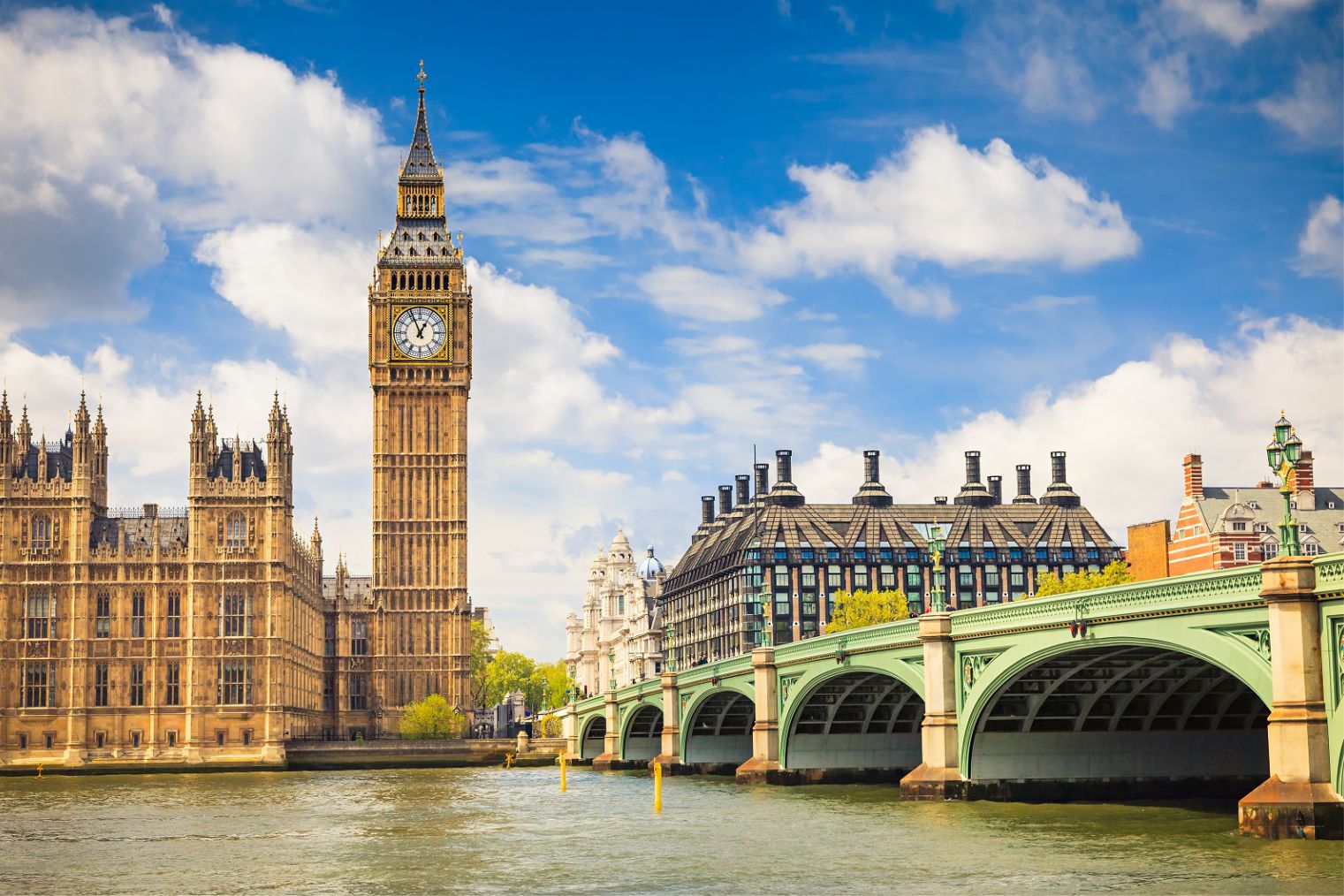 The capital and largest city is London, a truly global metropolis like no other, and many of the country’s other cities have much to offer.

To understand their sheer diversity, compare genteel Oxford with brooding Edinburgh, gentrifying Manchester, musical Liverpool, sports-mad Cardiff, the cultural melting pot of Birmingham or newly thriving Belfast, while remembering these are but the tip of the iceberg.

London is the start and finish point for most international tourists. It offers countless museums and historical attractions. To truly experience England, however, you must venture out of the hustle and bustle of the capital and see what the rest of England has to offer.

You will find the rest of England very different to its capital city; indeed, if you only visit London, you haven’t seen ‘England’—you’ve seen one city that differs in many ways to the rest of the country.

Big Ben (formally known as the Elizabeth Tower, map), without doubt one of the world’s most iconic buildings, it is being renovated and will not begin striking again until 2021. Stonehenge (map), an ancient stone circle near the cathedral city of Salisbury.

Scotland forms the northern part of Great Britain, and includes over 700 islands. The capital is Edinburgh and the largest city is Glasgow.

Edinburgh Castle (map) is a magnificently situated royal fortress on one of the highest points in the city. The castle has been in continuous use for 1000 years and is in excellent condition.

Wales was once an independent, though rarely unified nation, with a strong Celtic and Druidical tradition. Wales is part of Britain and so part of the UK, but is not part of England. It is correct to call Welsh people British, but incorrect and even offensive to call them English.

The United Kingdom has an array of National Parks and designated Areas of Outstanding Natural Beauty that serve to preserve the country’s natural heritage. +  Natural England, + *National Scenic Area (NSA) is a national landscape designation applied in Scotland.

National Trails are long distance footpaths and bridleways in England and Wales.

Some of the United Kingdom’s most famous festivals include Notting Hill Carnival, Glastonbury and the Edinburgh Fringe Festival.

The busiest period for domestic travel in the UK is during bank holidays and the summer months, with August being the busiest.

British rain is world renowned, but in practice it rarely rains more than two or three hours at a time and often parts of the country stay dry for many weeks at a time, especially in the East.

The Union comprises four constituent nations: England, Scotland, Wales, and Northern Ireland. Each nation has its own capital city: Scotland has Edinburgh, Wales Cardiff and Northern Ireland Belfast, while London serves as the capital for both England and the wider United Kingdom.

The “Great” in Great Britain is due to it being the largest of the British Isles, as well as to distinguish it from the other, smaller “Britain”: Brittany in north-west France. This terminology has been in use since the time of Ptolemy.

Yorkshire and the Humber

Fife or Kingdom of Fife

Ards and North Down

Newry, Mourne and Down

CityMapper – London – The ultimate transport app and technology for mobility in cities.