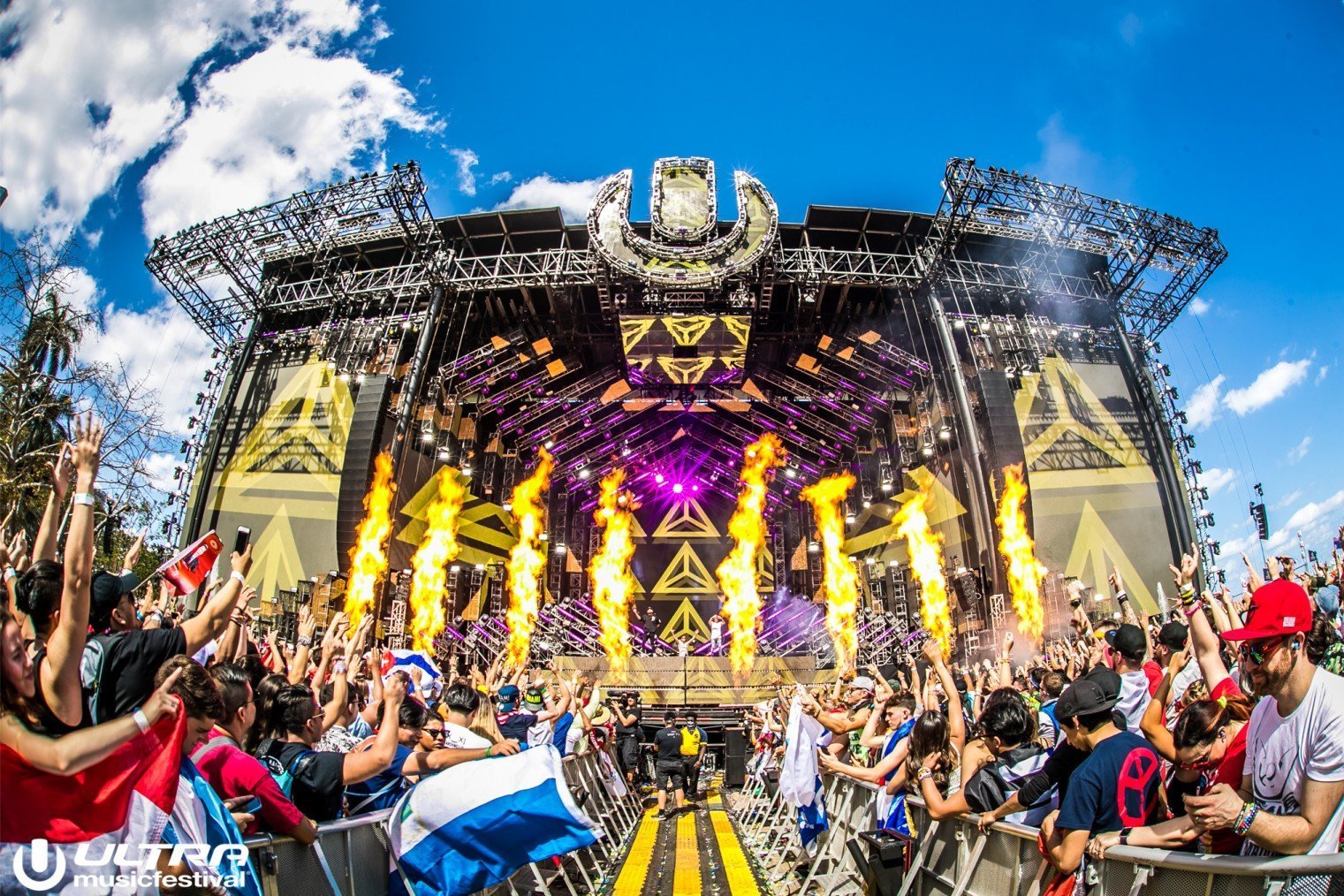 Ultra Music Festival (UMF) is an annual outdoor electronic music festival that takes place during March in Miami. Alongside the flagship event in Miami, Ultra has spawned a larger series of international franchises under the blanket branding Ultra Worldwide, which have included locations such as South Africa, South Korea, Singapore, Mexico, Brazil, Colombia, and others.

The festival was founded in 1999 by Russell Faibisch and Alex Omes and is named after the 1997 Depeche Mode album, Ultra.

Miami is a major city in the south-eastern United States and the second most populous city in Florida. Although tourists generally consider Miami Beach to be part of Miami, it is its own municipality. Miami Beach sits on a barrier island east of Miami and Biscayne Bay.

Of course, if you’re in Miami, you’ll want to spend some time on the beach. The only beach inside Miami city limits is Virginia Beach (map). However, there are many other beaches nearby in South Florida, from Tequesta (map) all the way to Key West. As Miami has pretty temperate weather, the beaches will be active all year round, but the water will usually be too cold for locals to swim in during winter.

Miami may be known for its Latin American cuisine (especially its Cuban cuisine but also cuisines from South American countries such as Colombia), but there are other different kinds of restaurants to be found around the city.

Whatever you’re craving, Miami’s got it—with the exception of decent Chinese food and a New York-style slice of pizza.