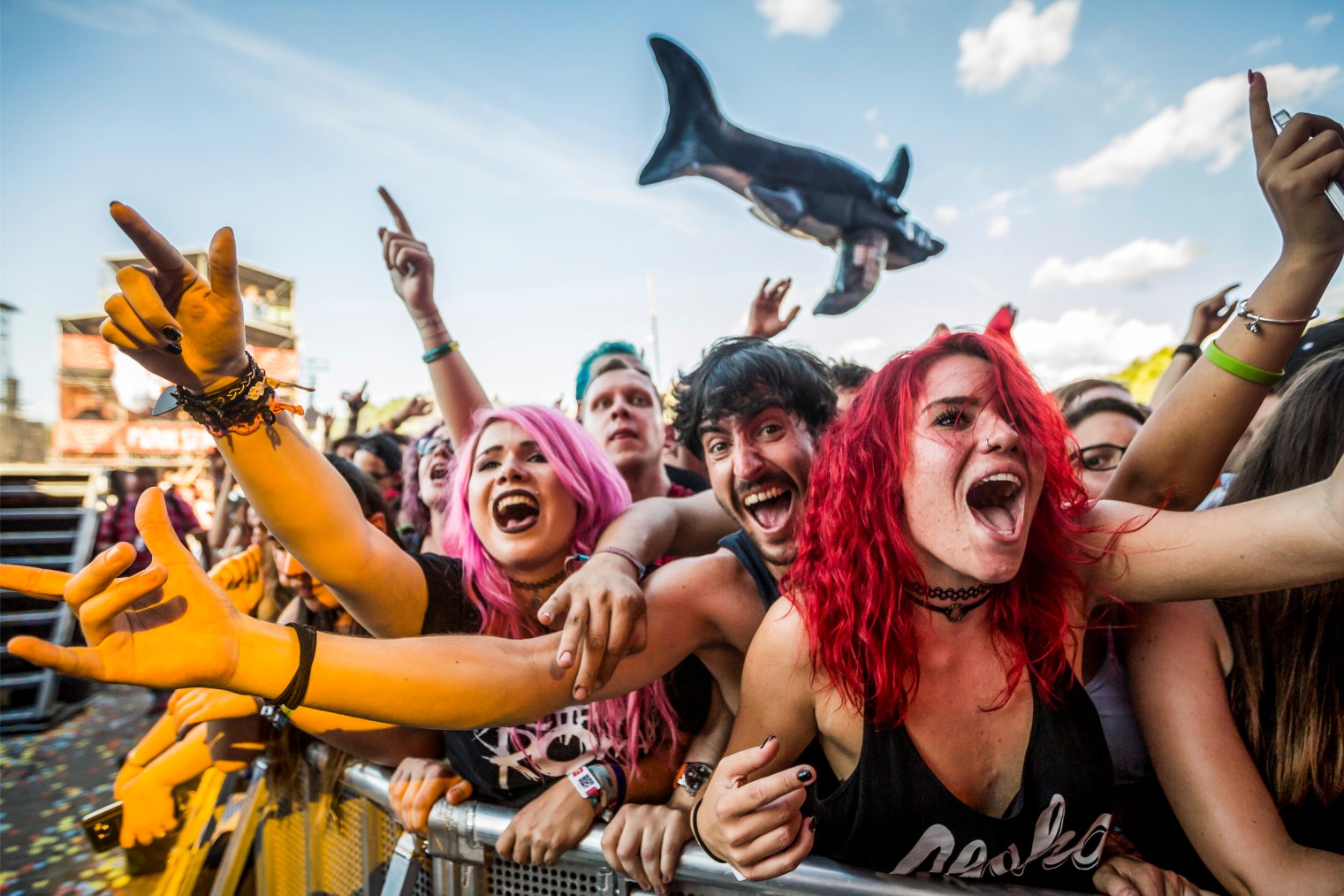 The Sziget Festival / “Sziget” for “Island” is one of the largest music and cultural festivals in Europe. It is held every August on Óbudai-sziget (“Old Buda Island”, map). More than 1,000 performances take place each year.

Since the mid 2000s, Sziget Festival has been increasingly labelled as a European alternative to the Burning Man festival due to its unique features (“an electronically amplified, warped amusement park that has nothing to do with reality”).

In 2011, Sziget was ranked one of the 5 best festivals in Europe by The Independent. The festival is a two-time winner at the European Festivals Awards in the category Best Major European Festival, in 2011 and 2014

Sziget Festival is notable in that it contains acts from many different genres. 2006 saw, among others, a blues stage, a jazz tent, a world music stage, alongside the main stage with more typical popular rock acts.

The island is located in the city of Budapest allowing trips to the city centre during the day.

In 1987 Budapest was added to the UNESCO World Heritage Site for the cultural and architectural significance of the Banks of the Danube, the Buda Castle Quarter and Andrássy Avenue (map).

Many of Budapest’s highlights are easy to approach walking, and in the centre you find more pedestrian zones from year to year. Don’t wear high-heeled shoes in the centre as there are lots of stone pavements, especially in the Castle Hill.

RAIL >   The Hungarian National Railway is MÁV and GYSEV (some lines in the west of the country).

WATERWAYS >   There are several scheduled riverboat and hydrofoil lines operated by MAHART PassNave Ltd. from the capital city Budapest to towns in the Danubebend.