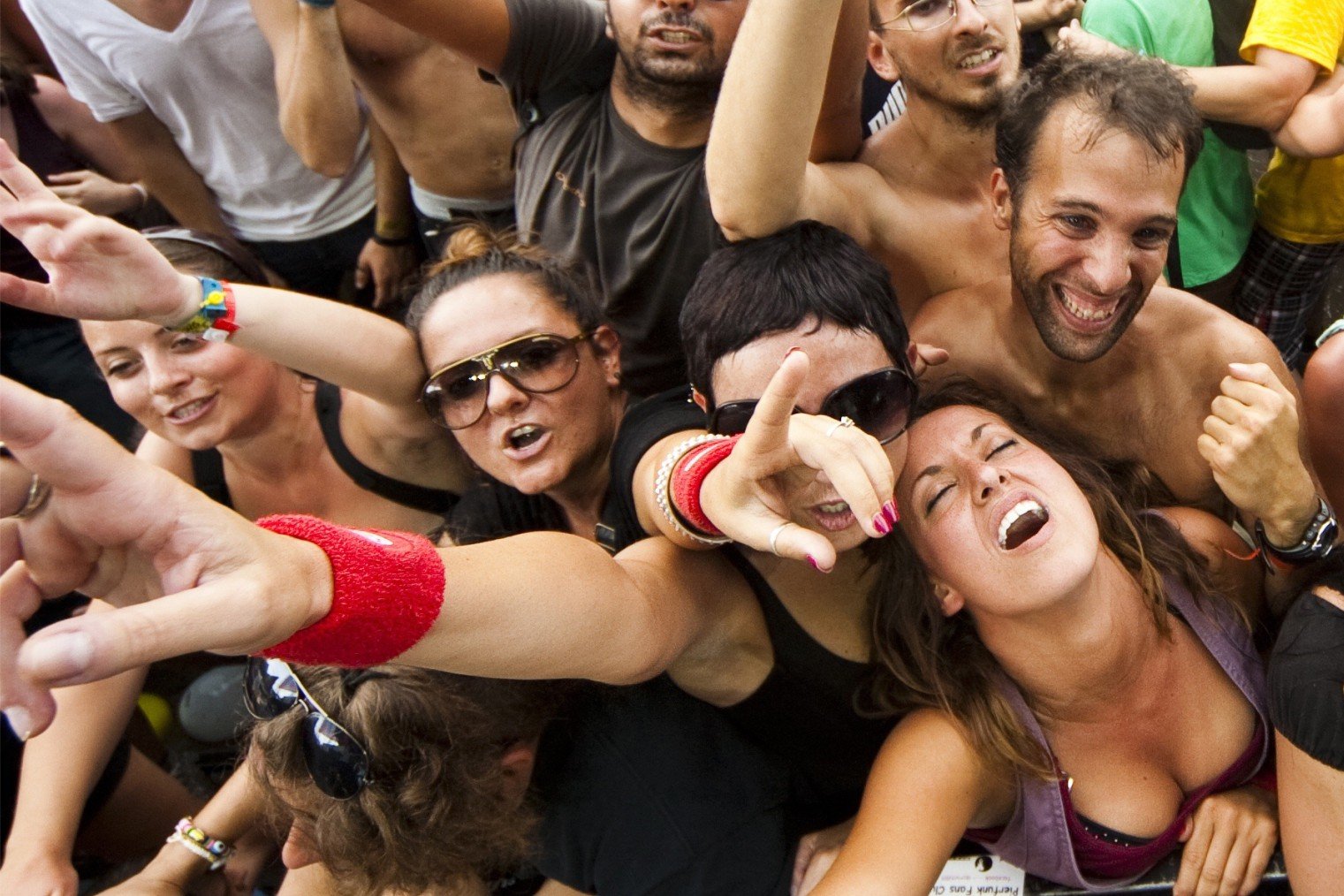 Sónar is an arts, design, and electronic and experimental music festival, founded in Barcelona in 1994 by Ricard Robles, Enric Palau, and Sergi Caballero. The festival has been divided into two parts since its inception: Sónar by Day and Sónar by Night, with a three-day congress dedicated to Creativity, Technology and Business running concurrently since 2013. As well as the flagship event in Barcelona, Sónar hosts events around the world.

In contrast to many summer festivals, Sonar does not take place in a field, with people camping. It is a city festival, so accommodation must be found in and around Barcelona. There are two different sites for the festival in Barcelona – one for during the day (Sonar by Day, map) in the city centre and one for at night (Sonar by Night, map) that is further out of town.