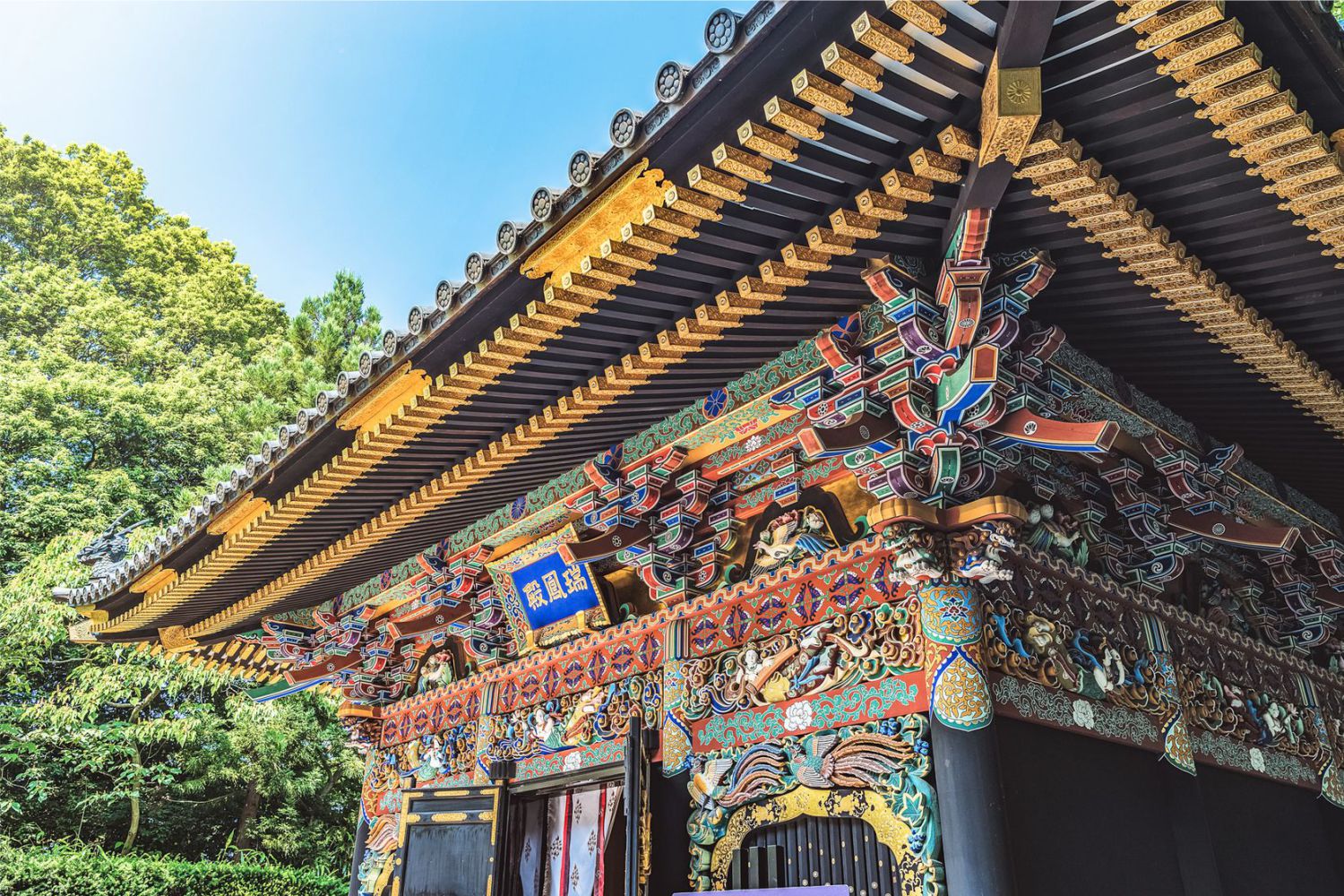 Sendai (map) is the capital city of Miyagi Prefecture, and the second largest city north of Tokyo.

Sendai is 360 km (220 miles) from Tokyo, so it is often viewed as out of the way and difficult to access. However, it is a 90-minute shinkansen (bullet train) ride. In fact, Sendai is 100 km closer to Tokyo than the very popular Kyoto, and boasts its own unique history, plenty of temples and shrines, and is far less crowded with tourists.

Sendai is a comfortable and pleasant city — it’s a nice place to live. It’s very green — in fact they call it 杜の都 (Mori no Miyako, “The City of Trees”). The main shopping street — confusingly known by two different names, Chūō-dōri (中央通り, map) and CLIS Road — is pedestrianised and covered, so it feels like a mall.

Sendai is home to historical sites related to the Date clan. The ruins of Sendai Castle (map) are close to downtown on Aobayama, which also gives a panoramic view of the city.

Western Sendai is home to many sites of natural beauty, many of them found around Akiu Onsen (map) and Sakunami (map), which are hot spring resorts. Sites around the Akiu area include the Akiu Great Falls (map), sometimes counted as one of Japan’s three great waterfalls, and the Rairai Gorge (map), known for its autumn colours.

The Futakuchi Gorge contains waterfalls that have been designated as natural monuments and the Banji Cliffs (map), an example of columnar basalt.

The most famous festival in Sendai is Tanabata (wiki) from 6 to 8 August (?), which attracts more than 2 million visitors every year and is the largest Tanabata Festival in Japan.

For those who prefer dry sunny weather, autumn is the most reliable time for pleasant conditions in Sendai. In October, the weather becomes clear, dry and sunny, though cool, usually throughout the month and sometimes well into November.