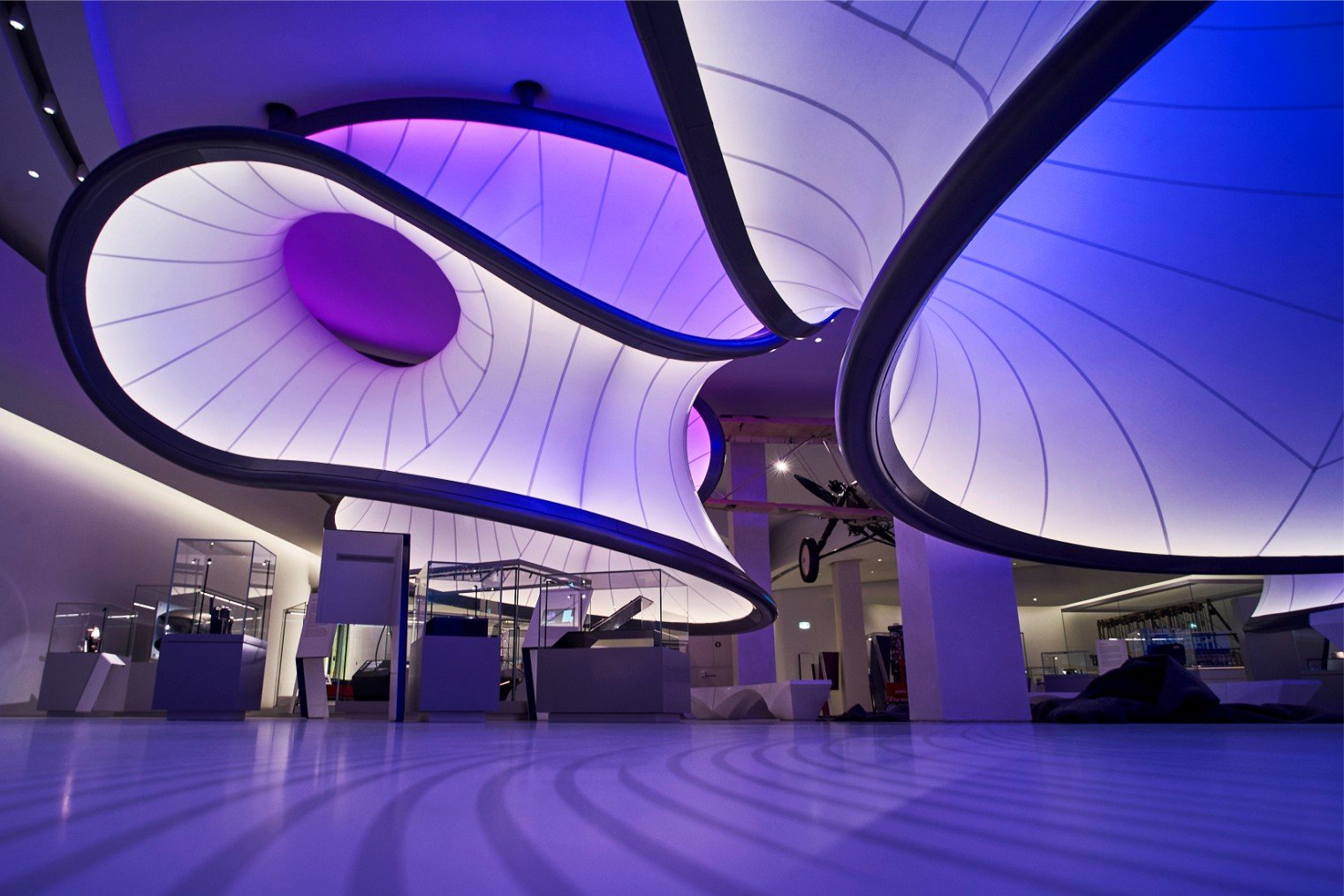 The museum was founded in 1857 under Bennet Woodcroft from the collection of the Royal Society of Arts and surplus items from the Great Exhibition as part of the South Kensington Museum, together with what is now the Victoria and Albert Museum.

The Energy Hall is the first area that most visitors see as they enter the building. On the ground floor, the gallery contains a variety of steam engines, including the oldest surviving James Watt beam engine, which together tell the story of the British industrial revolution.

The Secret Life of the Home shows the development of household appliances mostly from the late 19th and early 20th century, although some are earlier.

The Medicine: The Wellcome Galleries is a five-gallery medical exhibition which spans ancient history to modern times with over 3000 exhibits and specially commissioned artworks.

The Clockmakers Museum is the world’s oldest clock and watch museum which was originally assembled by the Worshipful Company of Clockmakers in London’s Guildhall.

The Equinor Gallery. One of the most popular galleries in the museum is the interactive Wonderlab:The Equinor Gallery, formerly called Launch Pad. The gallery is staffed by Explainers who demonstrate how exhibits work, conduct live experiments and perform shows to schools and the visiting public.