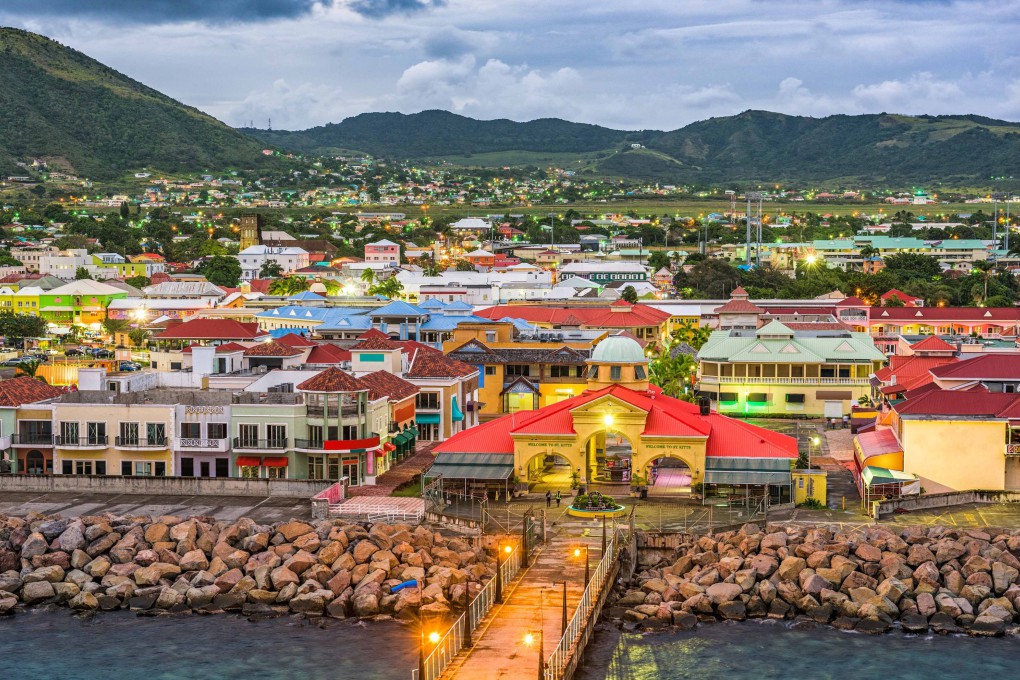 What is really remarkable on Saint Kitts and Nevis is the natural aspect. Many tropical birds which one rarely finds elsewhere are present in great concentration in the nature and there are also the famous monkeys which, it is said, were introduced by the pirates.

Tropical tempered by constant sea breezes; little seasonal temperature variation; rainy season (May to November). Saint Kitts and Nevis is unfortunately within the Caribbean Hurricane Belt and so all the protocols relating to hurricane safety should be followed if you are travelling during hurricane season.