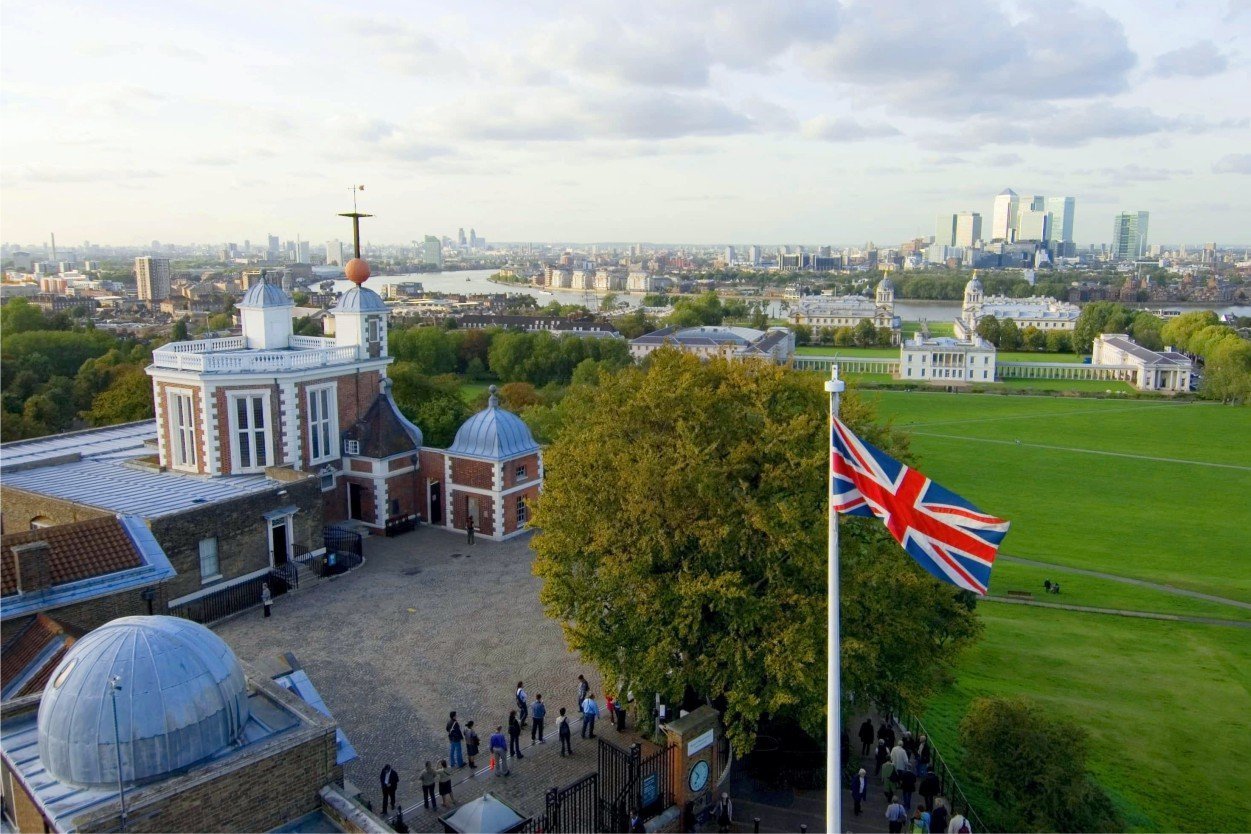 Royal Museums Greenwich is home to the Royal Observatory, the iconic tea clipper Cutty Sark, the National Maritime Museum and the Queen’s House art gallery. All attractions are located within easy walking distance of each other within a Unesco World Heritage Site.

Greenwich Village and the museums are easy to reach by Tube, Docklands Light Railway (DLR) and Overground train, as well as the Uber Boat by Thames Clippers riverboat service. With so many things to see and do in Greenwich, it is a great place for a day out with the family.

Cutty Sark. Built in 1869 to carry tea back from China, Cutty Sark visited nearly every major port in the world and gained fame for its record-breaking passages. Delve into the adventures of this iconic ship and meet the colourful cast of characters on board the ship who tell their story of what life was like on board.

Royal Observatory Greenwich. With your complimentary audio guide, explore how great scientists first mapped the seas and the stars in Charles II’s magnificent Christopher Wren-designed Octagon Room – dating from 1675. Marvel at the Great Equatorial Telescope, the UK’s largest historic telescope which gave astronomers new views of the universe over 100 years ago.

National Maritime Museum. The Museum has the most important holdings in the world on the history of Britain at sea comprising more than two million items, including maritime art (both British and 17th-century Dutch), cartography, manuscripts including official public records, ship models and plans, scientific and navigational instruments, instruments for time-keeping and astronomy (based at the Observatory). Its holdings including paintings relating to Vice-Admiral Horatio Nelson and Captain James Cook.

Queen’s House is a former royal residence built between 1616 and 1635 in Greenwich. It is now largely used to display the Museum’s substantial collection of marine paintings and portraits of the 17th to 20th centuries, and for other public and private events. It is normally open to the public daily, free of charge, along with the other museum galleries and the 17th-century Royal Observatory, Greenwich, which is also part of the National Maritime Museum.

+ How to get to Greenwich (rmg.co.uk) • Getting around (visitlondon.com) • Transport (london.gov.uk)