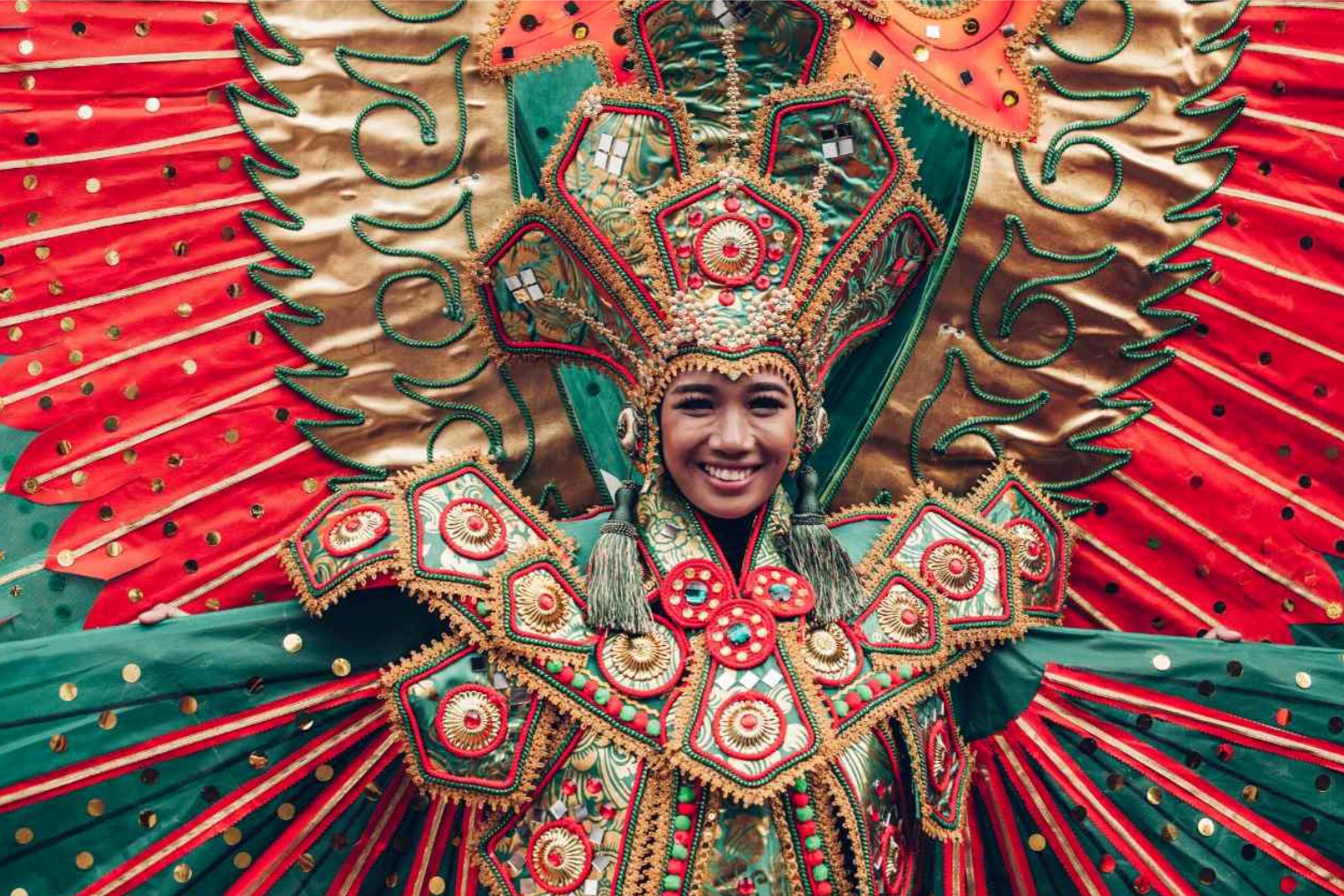 Republic of the Philippines is an archipelagic country in Southeast Asia. Situated in the western Pacific Ocean, it consists of about 7,641 islands. The capital city is Manila and the most populous city is Quezon City, both within the single urban area of *Metro Manila (map).

The country is known for having its rich biodiversity as its main tourist attraction. Its beaches, heritage towns and monuments, mountains, rainforests, islands and diving spots are among the country’s most popular tourist destinations. Popular destinations among tourists are Cebu (map), *Boracay (map), *Palawan (map), *Siargao (map), and many more.

*Intramuros (map) is the oldest district and historic core of Manila. From the city’s foundation in 1571 to the end of Spanish rule in 1898, Intramuros was Manila.

*Cebu City (map) – the “Queen City of the South” was the first Spanish base in the Philippines and is a major center for commerce, industry, culture and tourism; Metro Cebu is the country’s second largest urban area, after Metro Manila.

*Bacolod (map) – known as the “City of Smiles” because of the *MassKara Festival held annually on 19 October, it is one of the gateways to Negros Island and the home of the famous Bacolod Chicken Inasal.

*Davao (map) – the largest city in the world in terms of land area, is known for its Durian fruit and for being the home of *Mount Apo (map), the Philippines’ tallest mountain.

*Banaue (map) has 2,000-year-old rice terraces and called by Filipinos the eighth wonder of the world, it is a UNESCO *Rice Terraces of the Philippine Cordilleras (+ nationalgeographic.com).

Beach and diving tourism. Among the most popular beach and diving choices in the country includes *Boracay, *El Nido, *Coron, *Cebu, and *Siargao. (*List of beaches in the Philippines)

The Philippines is widely regarded as the traditional capital of the world’s festivities due to the thousands of festivals occurring in the country annually. *Ati-Atihan festival is a Philippine festival held annually in January in honor of the Santo Niño (Holy Child or Infant Jesus) in several towns of the province of Aklan, Panay Island. *Kadayawan Festival of Davao,  Dinagyang Festival of Iloilo (*List of festivals in the Philippines)

There are three seasons: tag-init or tag-araw, the hot dry season or summer from March to May; tag-ulan, the rainy season from June to November; and tag-lamig, the cool dry season from December to February. Sitting astride the typhoon belt, the islands experience 15-20 typhoons annually from July to October.

**The Philippines has had some of the world’s worst maritime disasters in peacetime. If a boat appears to be overloaded, do not board. Always check the latest weather reports before travel by ferry, as some captains are willing to sail even when a typhoon is approaching.

After buses and planes, ships are the next cheapest way of travel in the country. The only nation-wide ferry line is 2Go Travel. From Cebu, there are smaller ferry lines: Trans Asia Shipping Lines, Cokaliong shipping Lines, Lite Ferries and Oceanjet.

List of World Heritage Sites in the Philippines (wiki)

List of National Cultural Treasures in the Philippines (wiki)

Lists of Cultural Properties of the Philippines (wiki)