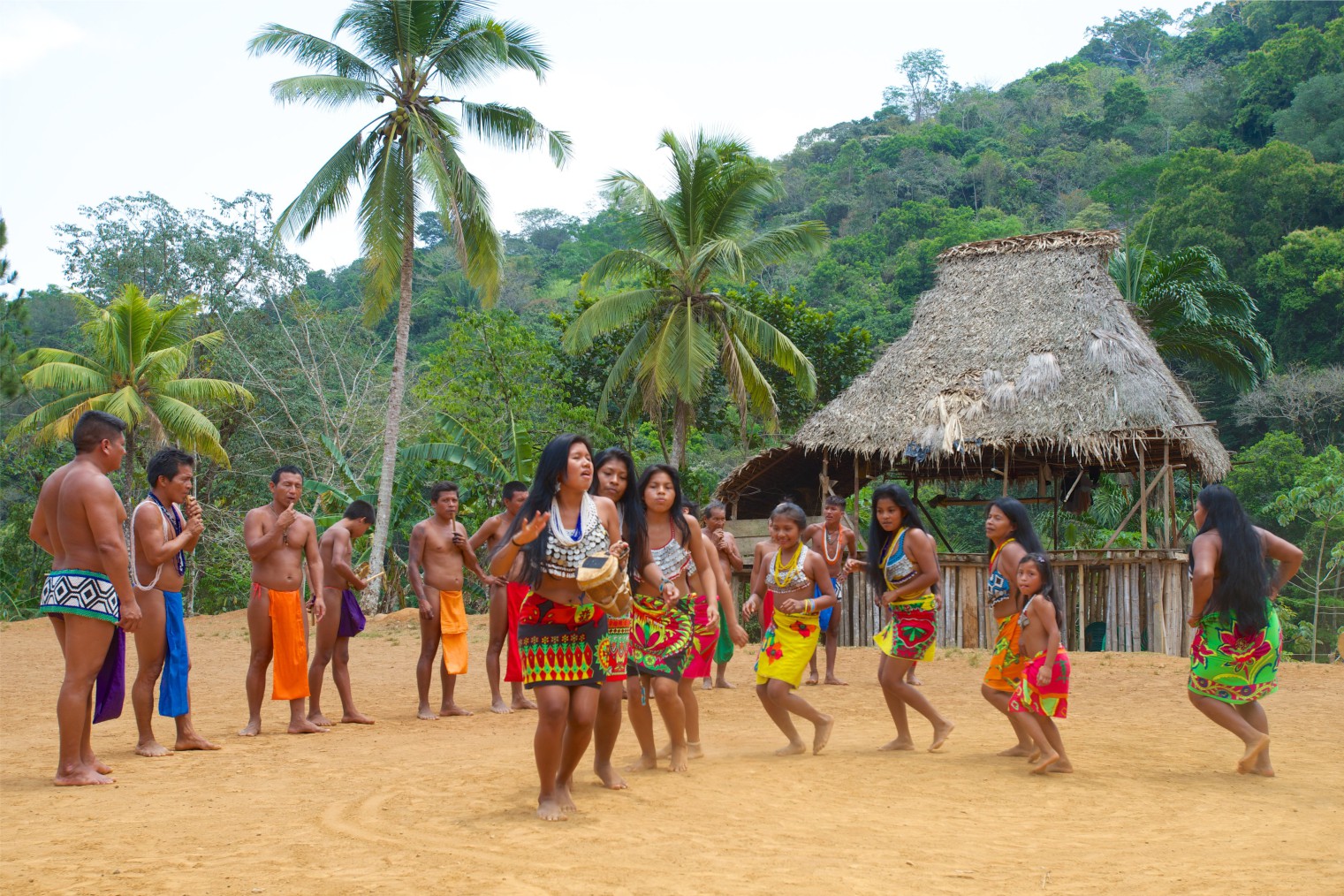 Republic of Panama is a transcontinental country in Central America and South America. The capital and largest city is *Panama City. Covering around 40 percent of its land area, Panama’s jungles are home to an abundance of tropical plants and animals – some of them found nowhere else on earth.

*Coiba National Marine Park (map) — frequently referred to as the Galapagos of Central America for its abundance of rare species in both the water and on land. Here you can scuba and snorkel and see some of the most rare pelagic species of marine life in the world. *El Valle (map) — charming little town nestled in the second biggest inhabited volcanic caldera in the world.

Places to visit • Things to do

The Panama Canal – one of the world’s most important interoceanic connections and probably the first thing that comes to your mind when thinking about Panama. There are different ways to explore the canal: the most visited place at the canal is the Miraflores Visitor