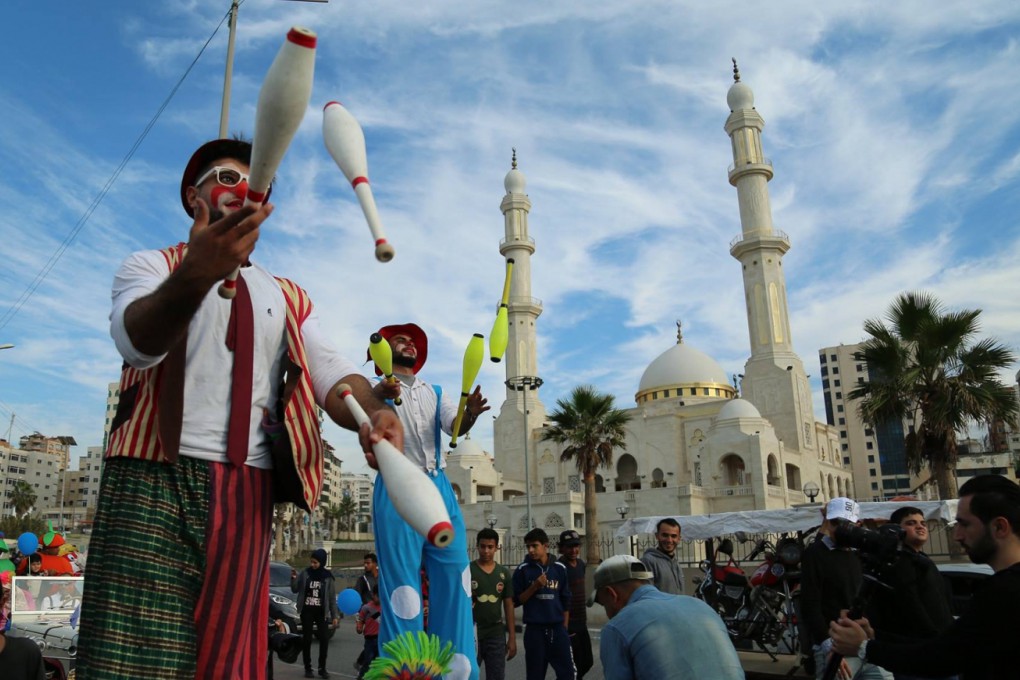 State of Palestine by the United Nations and other entities, is a de jure sovereign state in Western Asia. The Palestinian territories consist of two physically separate entities, the *West Bank and the *Gaza Strip.

Major travel guides write that “the West Bank is not the easiest place in which to travel but the effort is richly rewarded.” Today, about 67% of tours to the occupied Palestinian territories are by religious Christians, mostly from North America and Europe.

*Bethlehem – an ancient city much like many others in the West Bank, Bethlehem is also the site of Christian holy places such as the Church of the Nativity; it is a UNESCO World Heritage Site. *Jericho – the “Oldest City in the World” and around 400m below sea level.

The ancient city of Jericho, said to be among the oldest continuously inhabited cities in the world as well as the lowest (at 260m below sea level), has several sights of interest. Admire the mosaic floors in the remnants of the Hisham’s Palace, an extensive 7th century royal complex and don’t miss the Monastery of Gerasimus of the Jordan. Inside lies a cave where – according to tales – Jesus stayed during his 40 day fasting period.