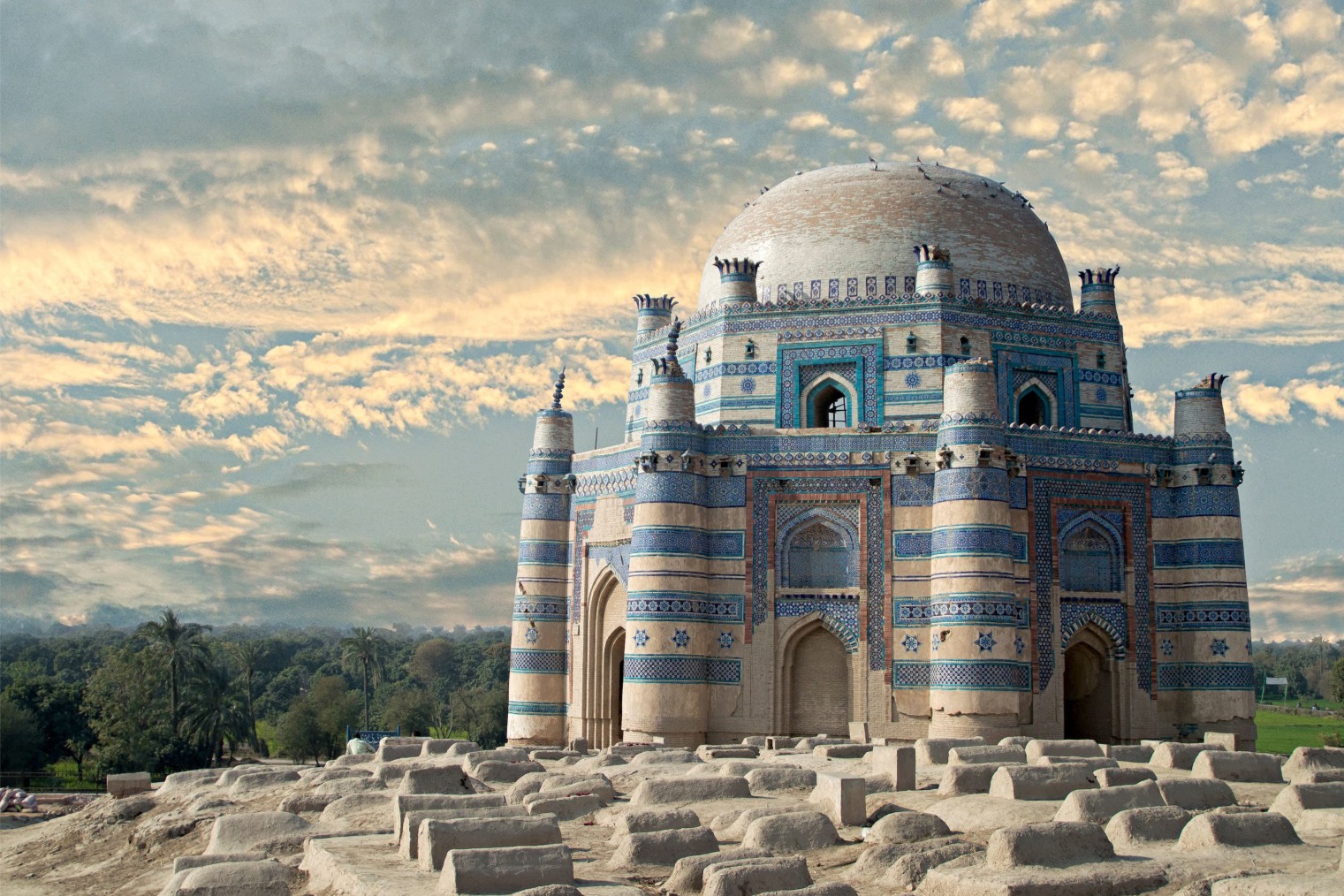 In 2018, the British Backpacker Society ranked Pakistan as the world’s top adventure travel destination, describing the country as “one of the friendliest countries on earth, with mountain scenery that is beyond anyone’s wildest imagination.”

Pakistan is profound blend of landscapes varying from plains to deserts, forests, hills, and plateaus ranging from the coastal areas of the Arabian Sea in the south to the mountains of the Karakoram range in the north.

The security situation in Pakistan  has improved considerably, but some Western governments still advise against travel to all or part of Khyber-Pakhtunkhwa Province, the city of Peshawar and districts south of the city, the northern and western parts of Balochistan Province including the city of Quetta, and the Karakoram Highway between Islamabad and Gilgit.

*Islamabad – the federal capital, a relatively new planned city with a much more “laid back” feel than the other cities. *Lahore (map) – city of the Mughals, it’s a bustling and very historical city in the Punjab that shouldn’t be missed. *Multan (map) – the City of Saints, famous for blue pottery, ornamental glasswork, and Khussa – a type of shoes.

*Khyber Pakhtunkhwa is located in the north-west region of Pakistan. It is known as the tourist hotspot for adventurers and explorers. The province has a varied landscape ranging from rugged mountains, valleys, hills and dense agricultural farms. The region is well known for its ancestral roots.

*Punjab is the second largest province in Pakistan. It is known for its ancient cultural heritage as well as its religious diversity. The lands of Punjab have been home to a number of religions and civilisations. *Lahore, Pakistan’s cultural capital, with many examples of Mughal architecture such as *Badshahi Masjid, *Shalimar Gardens, *Tomb of Jahangir and the *Lahore Fort. *Rawalpindi (map) is known to be a famous hill station stop for tourists before setting out to Murree, Bhurban, Patriata, Northern Areas, Azad Kashmir and Gilgit-Baltistan.

There are four distinct seasons: a cool, dry winter from December through February; a hot, dry spring from March through May; the summer rainy season, or southwest monsoon period, from June through September; and the retreating monsoon period of October and November.

*Karachi, *Lahore, and *Islamabad are the main gateways to Pakistan by air.

Pakistan Railways provides passenger rail service. The stations tend not to have their timetables in English, but sales agents can usually explain everything to you. There are several different classes of fares depending on amenities.

A large portion of travel between cities in Pakistan is carried out by bus. Buses leave almost incessantly from the major bus stations for all the major cities, and many smaller locations, so booking ahead is neither possible nor necessary on the simpler buses.

Travel by bus is often the cheapest and most convenient alternative. The Daewoo Bus company runs a regular bus service between several major cities, with air-conditioned buses and seats booked one day ahead.

Google Maps in particular has a worrying habit of marking dried up river beds as minor roads, so if you’re exploring out in the sticks, it’s a good idea to use Google Earth to double check your route.