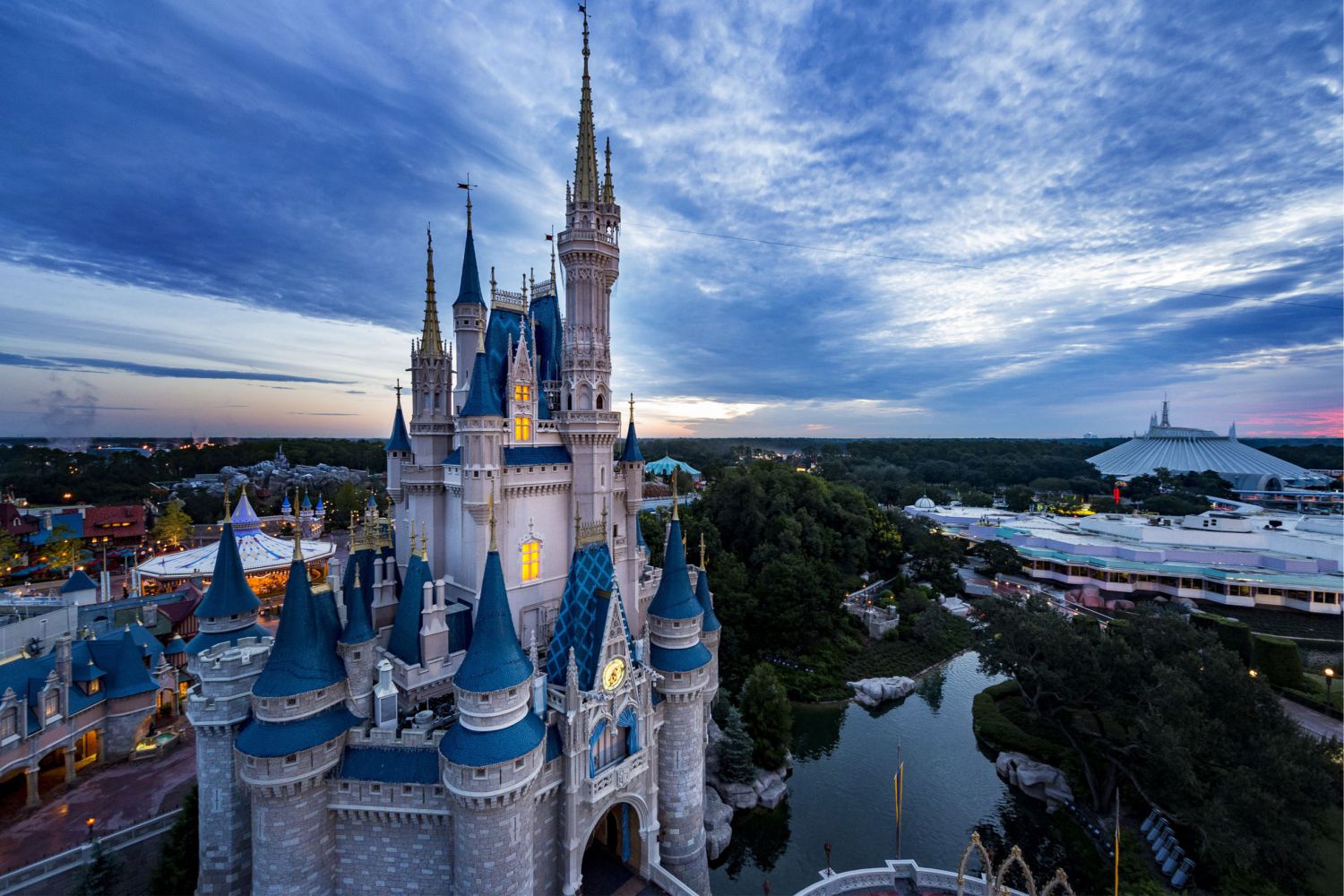 Orlando (map) deserves its reputation as the theme park capital of the world. Of course, the International Drive (map) area near Universal contains a multitude of independent attractions and smaller theme parks as well as hotels and restaurants galore. Beyond that, however, lies much to be explored.

The Orlando area features 7 of the 10 most visited theme parks in North America (5 of the top 10 in the world), as well as the 4 most visited water parks in the U.S. However, only one, Universal Orlando (map), is within the city limits. Walt Disney World (map) and SeaWorld (map) are in the immediate area.

Walt Disney World, about 35 minutes southwest of Orlando, is so expansive that it needs its own travel guide.

Despite the proximity of the theme parks and other tourist attractions, the city center has a lot to offer on its own. Downtown Orlando (map) is a growing area around Orange Avenue that is packed with bars, clubs, restaurants, theaters, and concert venues. The main strip on Orange Avenue is closed down to cars most nights because of the large number of pedestrians. >> *List of tourist attractions in Greater Orlando

A wide variety of restaurants can be found in CityWalk (map) at Universal Orlando, including Margaritaville, Hard Rock Cafe, Pastamore and NASCAR Cafe.

Orlando nightlife away from the theme parks is centered mostly around Central Boulevard and Orange Avenue in downtown Orlando.

With a hotel around virtually every corner (actually 4 or 5 around every corner) it seems impossible to throw a rock and not hit a hotel. There are hotels to meet every traveler’s need, whether it be a hostel or a 5-star resort.

Most tourists visit Orlando for summer vacations between June and August, or for spring breaks in March and April. Ironically, the quieter times correspond to the best weather in the Orlando area. Visiting when the weather isn’t so hot means fewer people in the area, with emptier parks and more comfortable weather.