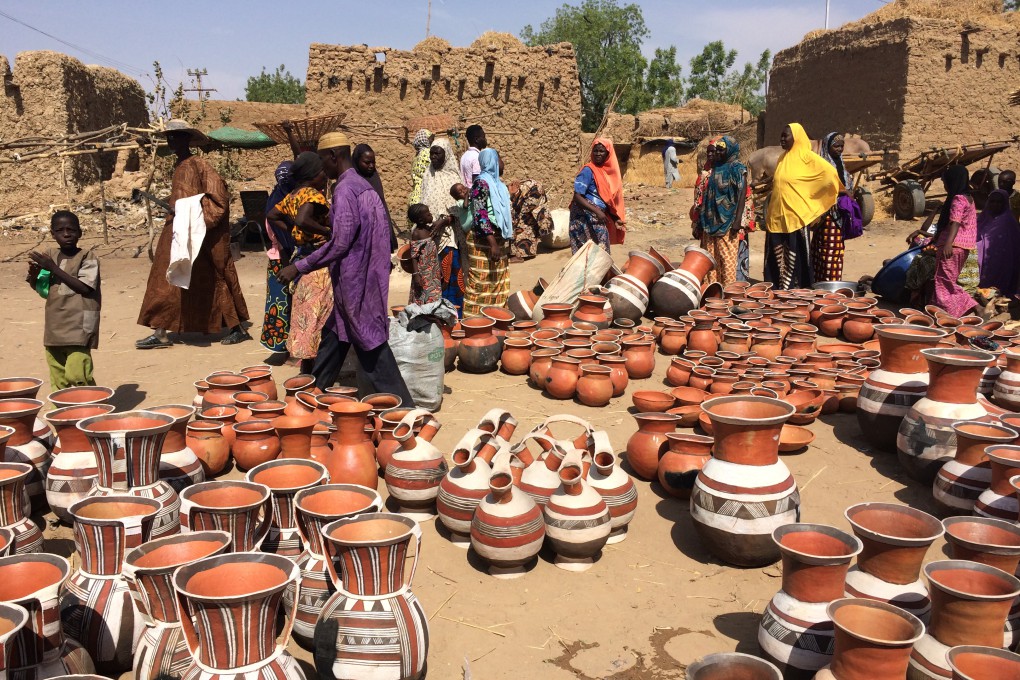 Republic of the Niger is a landlocked country in West Africa. Niger is a former French colony which was granted independence in 1960. The land is mostly desert plains and dunes, with rolling savanna in the southeast with nothing much to see. Over 80% of its land area lies in the Sahara Desert. The capital and largest city is *Niamey.

Balleyara Market (map) — Two hours from Niamey, one of West Africa’s largest animal markets, plus a colourful array of other traditional market and artisan wares (Sundays).

Travel to most of Niger is unsafe. The capital, Niamey, and some part of southern Niger (other than border regions) are comparatively safer, but are still risky. Terrorists are very likely to try to carry out attacks in Niger, including kidnapping.