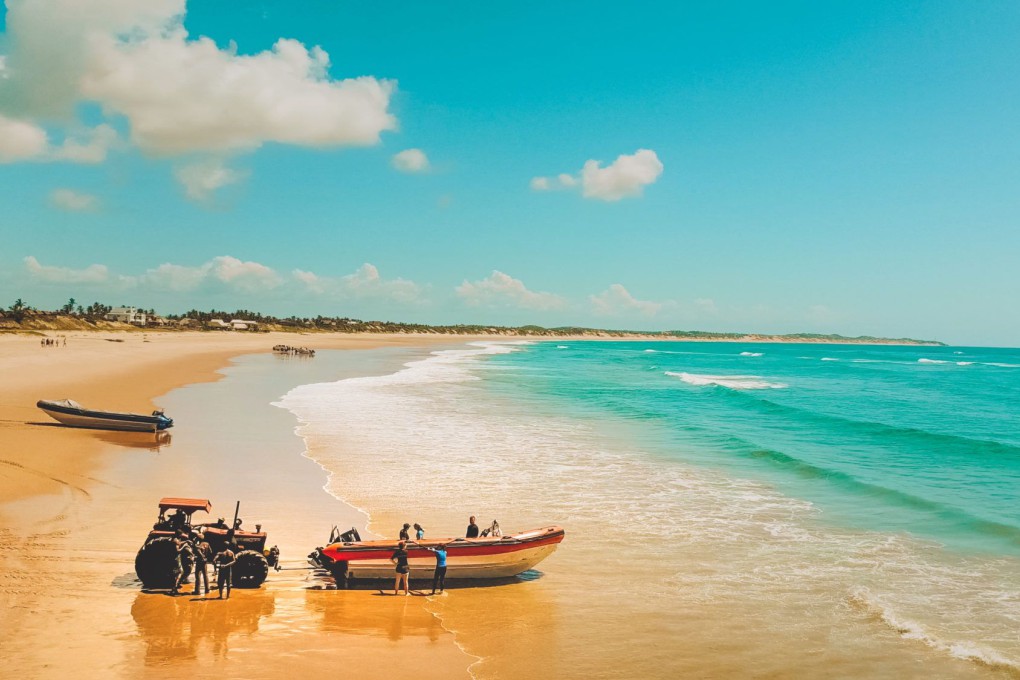 The country is still one of the poorest and most underdeveloped countries in the world. Risks are much the same as many other countries in Africa. Nevertheless muggings, robberies, rape and murder do occur, so the normal precautions should be taken.

Its eastern coastline along the Indian Ocean is more than 1,000 km long, a fantastic draw for scuba divers, fishermen, sailors and beach lovers. *Inhambane (map) – a pretty historic town on a bay.

*Bazaruto Archipelago (map) — a beautiful island resort and underwater marine park with great diving, geared to high-end tourism. *Ilha de Mozambique (map) — Former colonial capital with a historical heritage that’s among the most well kept in Mozambique, and indeed in all of Africa.

Maputo, Tofo Beach, Vilanculos, Chimoio and Pemba have backpacker lodges and are geared up for the budget traveler. Wet season from October to March and a dry season from April to September.