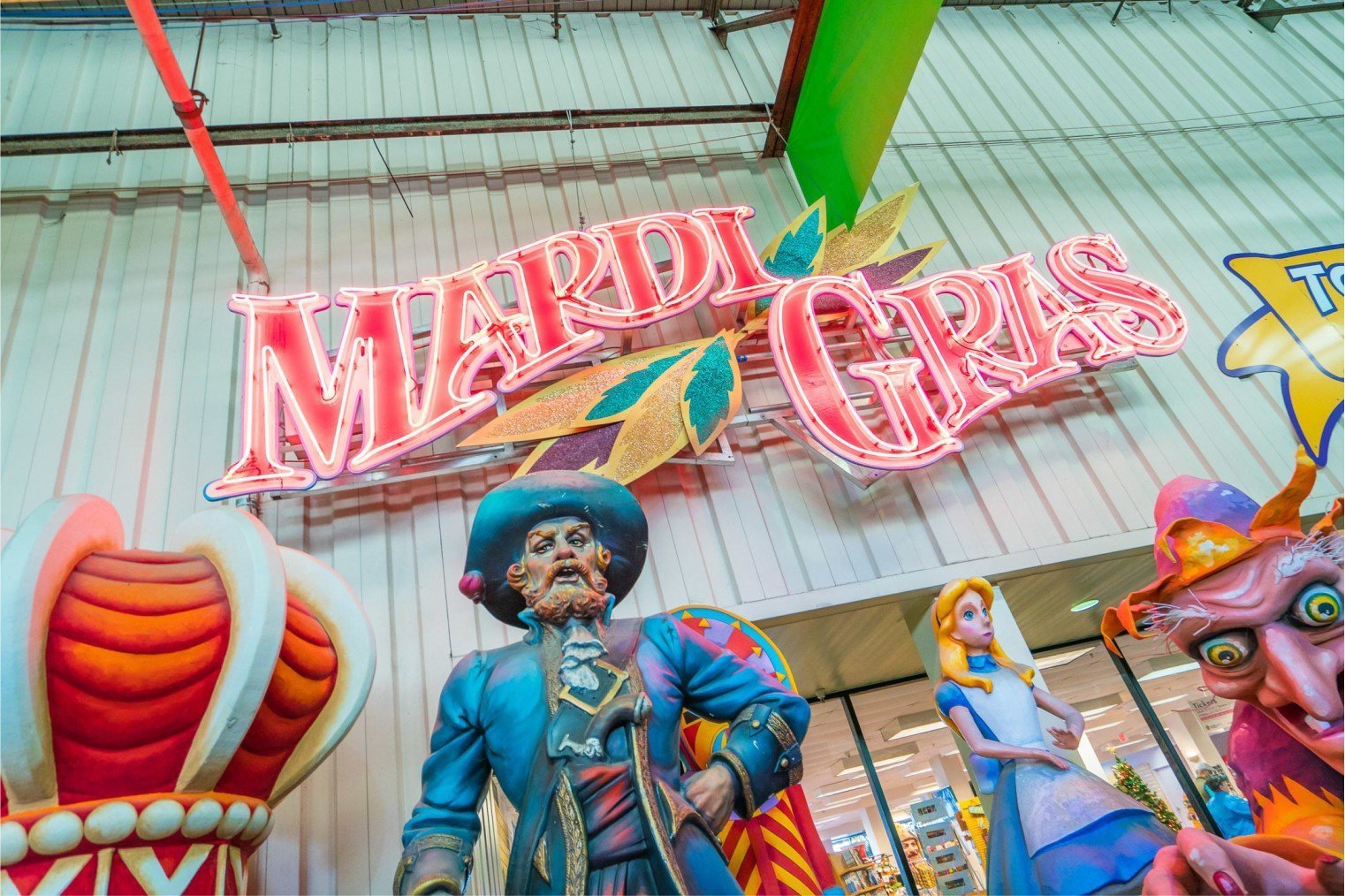 The holiday of Mardi Gras is celebrated in all of Louisiana, including the city of New Orleans. The biggest free party on earth. Celebrations are concentrated for about two weeks before and through Shrove Tuesday, the day before Ash Wednesday (the start of lent in the Western Christian tradition).

The largest and most elaborate parades take place the last five days of the Mardi Gras season. In the final week, many events occur throughout New Orleans and surrounding communities, including parades and balls (some of them masquerade balls).

The parades in New Orleans are organized by social clubs known as krewes; most follow the same parade schedule and route each year.

While many tourists center their Carnival season activities on Bourbon Street (map), major parades originate in the Uptown and Mid-City districts and follow a route along St. Charles Avenue and Canal Street, on the upriver side of the French Quarter.

Mardi Gras parades are a big attraction. Many locals have their favorites and by not following the crowds, you can often get a better perspective on the Big Easy.

+ Where to celebrate Mardi Gras around the world (theguardian.com)

The majority of the parades follow a standard route, starting Uptown at Napoleon Avenue and going down St. Charles Avenue to the Central Business District then on to Canal Street at the upper border of the French Quarter.

In New Orleans, the Zulu parade rolls first, starting at 8 am on the corner of Jackson and Claiborne and ending at Broad and Orleans, Rex follows Zulu as it turns onto St. Charles following the traditional Uptown route from Napoleon to St. Charles and then to Canal St. Truck parades follow Rex and often have hundreds of floats blowing loud horns, with entire families riding and throwing much more than just the traditional beads and doubloons.

Numerous smaller parades and walking clubs also parade around the city. The Jefferson City Buzzards, the Lyons Club, the Irish Channel Corner Club, Pete Fountain’s Half Fast Walking Club and the KOE all start early in the day Uptown and make their way to the French Quarter with at least one jazz band.