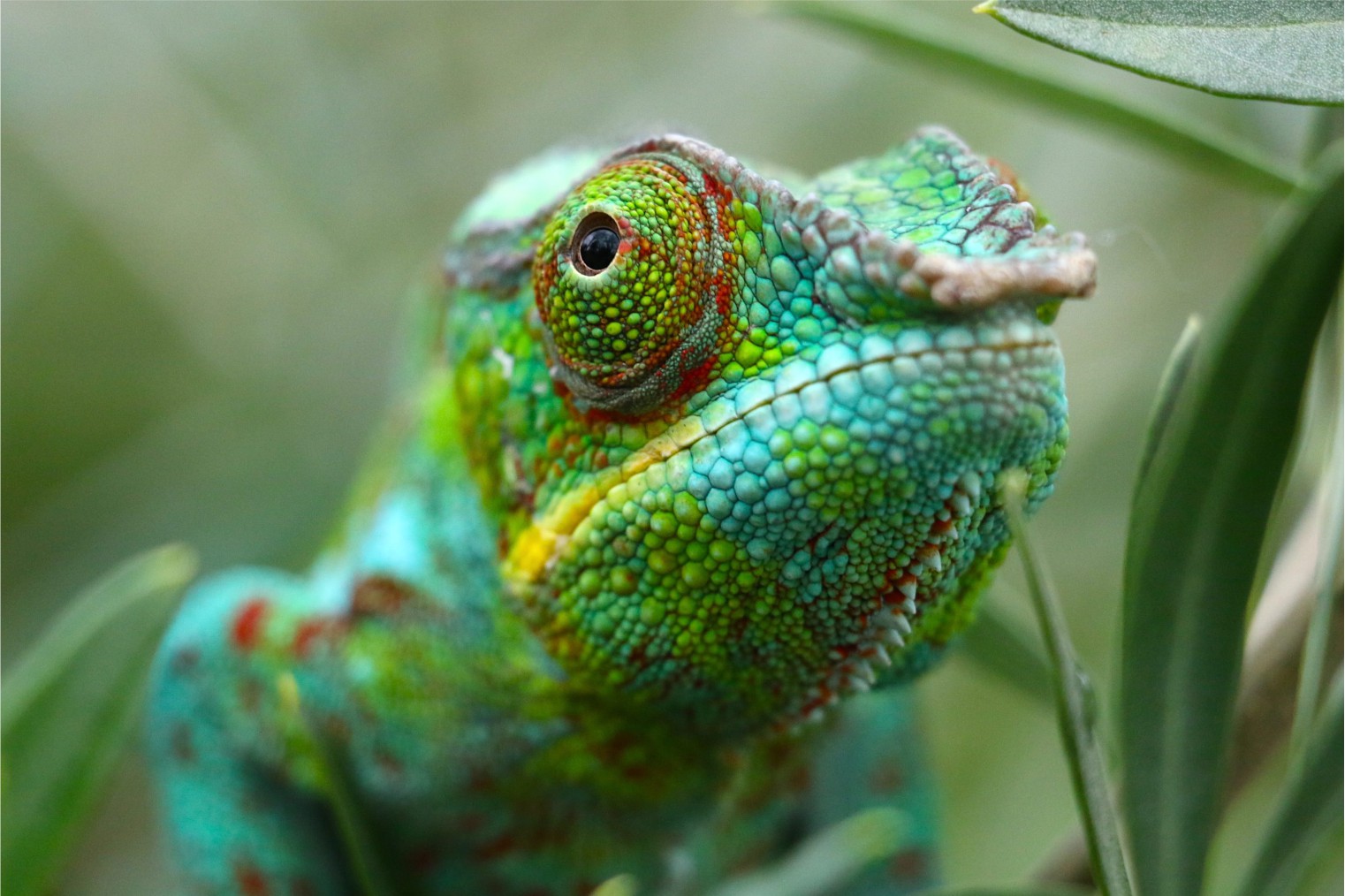 Madagascar is the world’s second-largest island country, approximately 400 kilometres (250 miles) off the coast of East Africa. Madagascar is a biodiversity hotspot; over 90% of its wildlife is found nowhere else on Earth. Despite a high potential for tourism, tourism in Madagascar is underdeveloped.

*Antananarivo – The capital is the arrival point for many visitors. Antsiranana Province (map) Home to the beautiful tropical island of Nosy Be (map), and its surrounding sub-islands, this region is where most travellers go for upscale resorts and pristine beaches, and is one of the most popular destinations.

Getting Around • Must See • Trekking & Hiking

*Tsingy de Bemaraha Reserve (map) The area was listed as a UNESCO World Heritage Site in 1990 due to the unique geography, preserved mangrove forests, and wild bird and lemur populations. *Avenue of the Baobabs (map) is an extraordinary stand of huge baobab trees, 45 minutes north of Morondava on Madagascar’s west coast.