Linz is the capital of Upper Austria (Oberösterreich). It is an industrial city with huge steel and chemical works on the Danube, about halfway between Salzburg and Vienna. While it does not have the touristic significance of these cities, it is an attractive and interesting destination in its own right.

The lanes of the old town, which lies directly at the foot of the castle, communicate the feeling of past ages. Splendid town residences and chapter houses are worthy of closer scrutiny, as are the many inner courtyards hidden discretely behind arched gates.

Linz is also a city of churches. With its 134-m tower and space for 20,000 people, the New Cathedral (map) is Austria’s largest church. In addition, the city landmark, the pilgrimage basilica (Pöstlingbergkirche Wallfahrtsbasilika, map) on the Pöstlingberg, is also clearly in view. A symbol of Linz is the Lentos Museum (map) of modern art, which has a striking glass facade that is illuminated at night with alternating colours.

Old Cathedral (Alter Dom, map). The cathedral was built between 1669 and 1678. It was the cathedral church of the diocese of Linz from 1785-1909. The single-nave Baroque church has lateral chapels and galleries, as well as a closed choir and stucco work by J.P. Spaz and G.B. Mazza.

Trinity Column (Dreifaltigkeitssäule/Pestsäule, map) in the centre of the square. Carved in white marble by Sebastian Stumpfegger according to a model from Antono Beduzzi, the column bears three inscriptions.

Linz Castle (Linzer Schloß / Schlossmuseum Linz, map) – is first documented in 799. It was entirely rebuilt in 1477 by Emperor Friedrich III, and there are partial remains of the defensive walls. Between 1953 and 1963, the fortress was rebuilt and restored as the Schlossmuseum Linz. It contains permanent exhibitions of art from the Middle Ages to the present day, historical weapons and musical instruments, coins, folklore and technical history.

At Whitsun, the Linz Festival offers a cultural open-air festival in the Danube park, while in July the international Pflasterspektakel brings over 500 clowns, acrobats and mimes to the city´s streets. 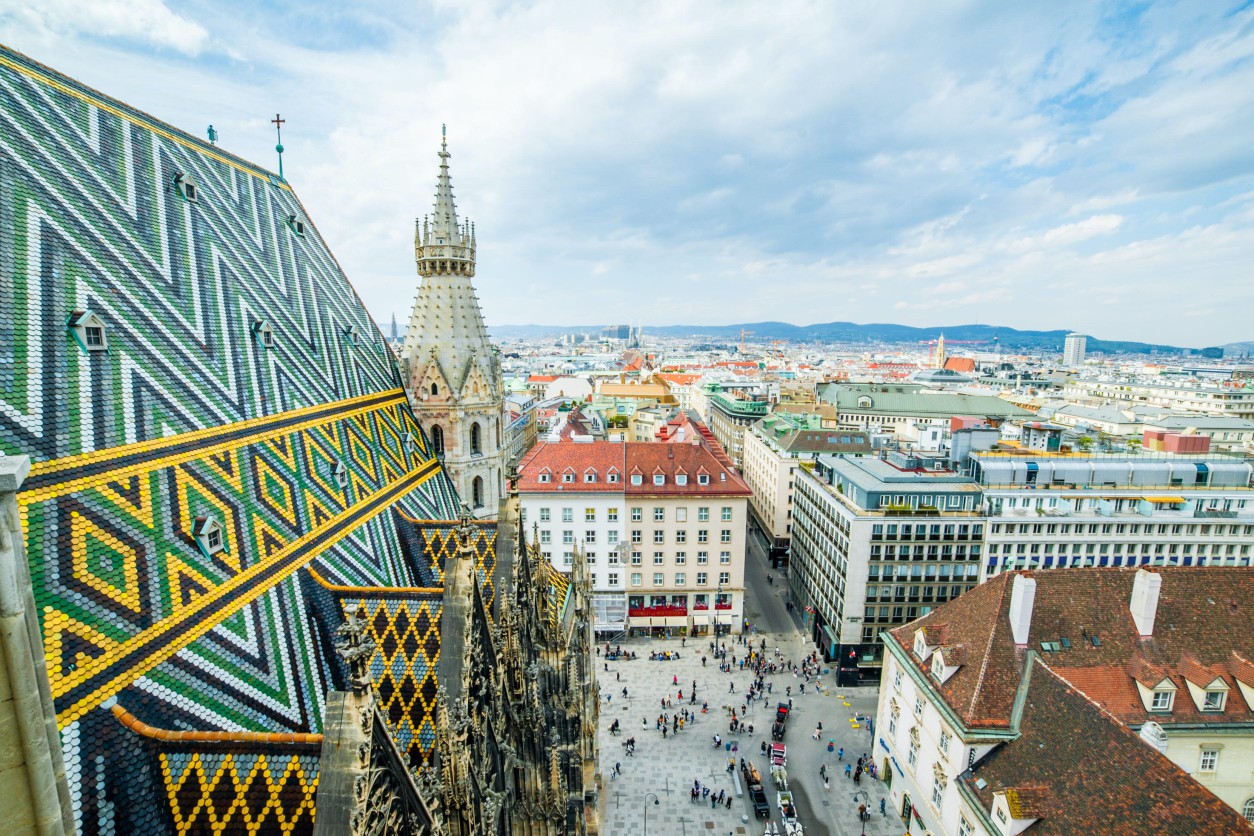 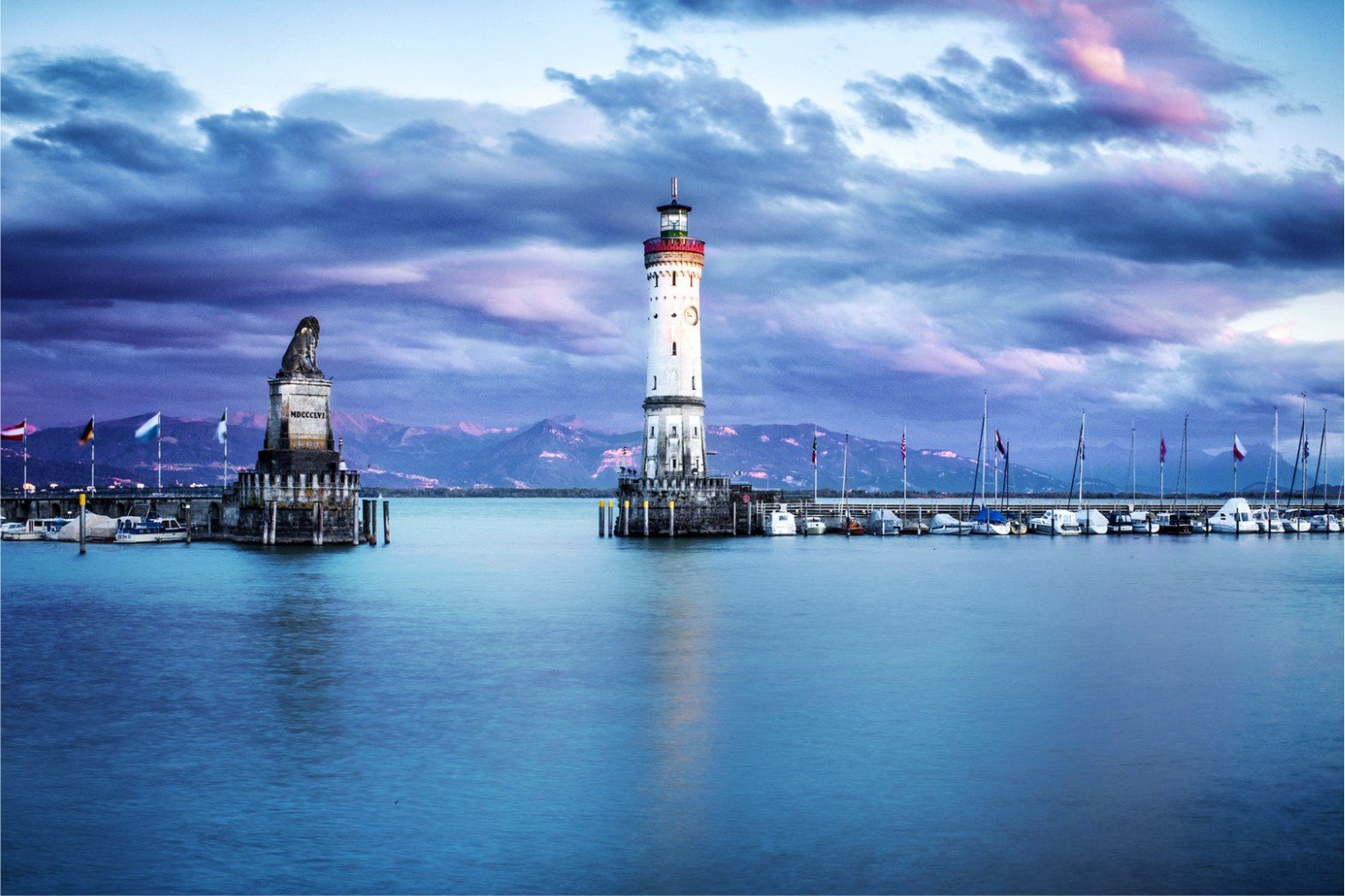 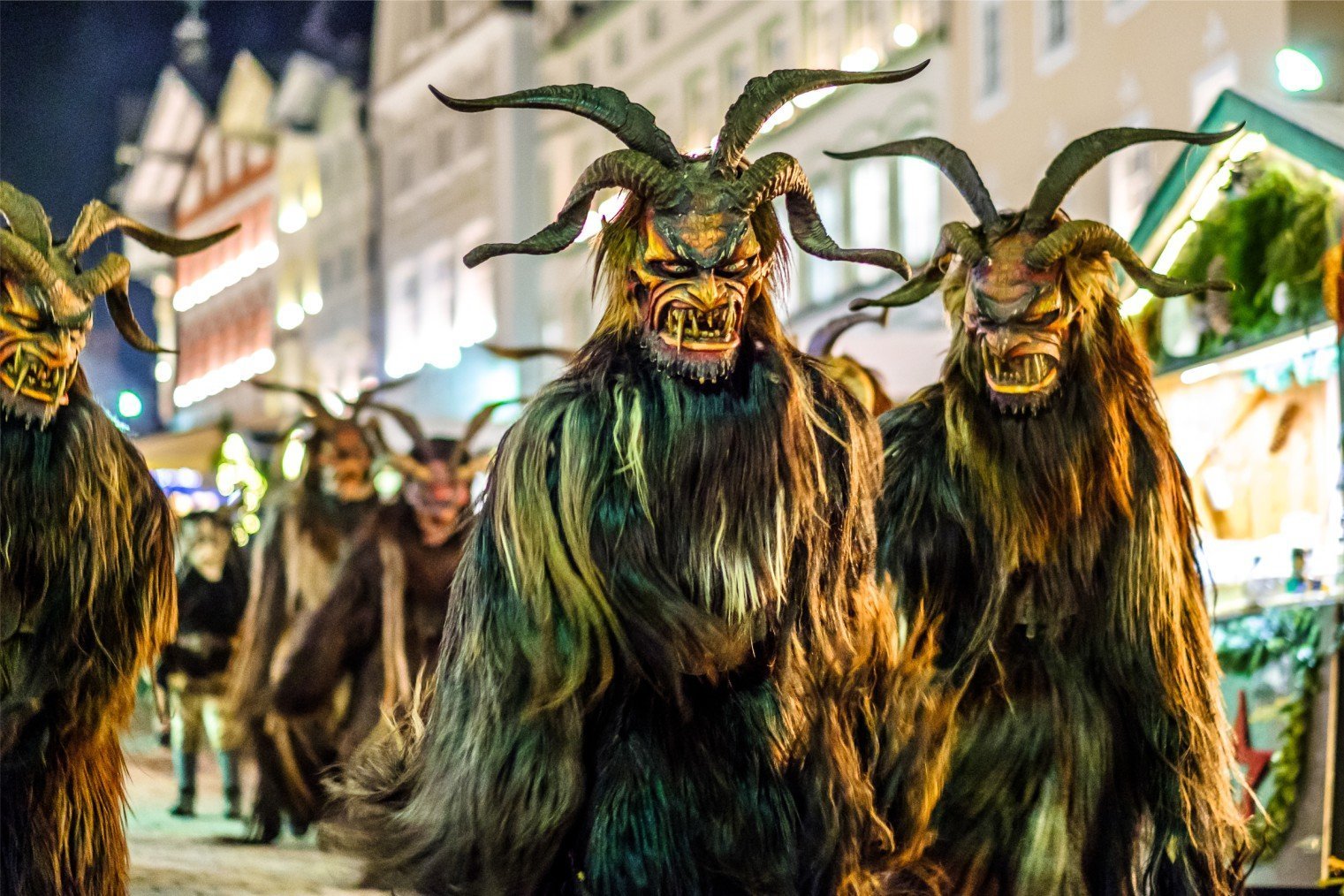 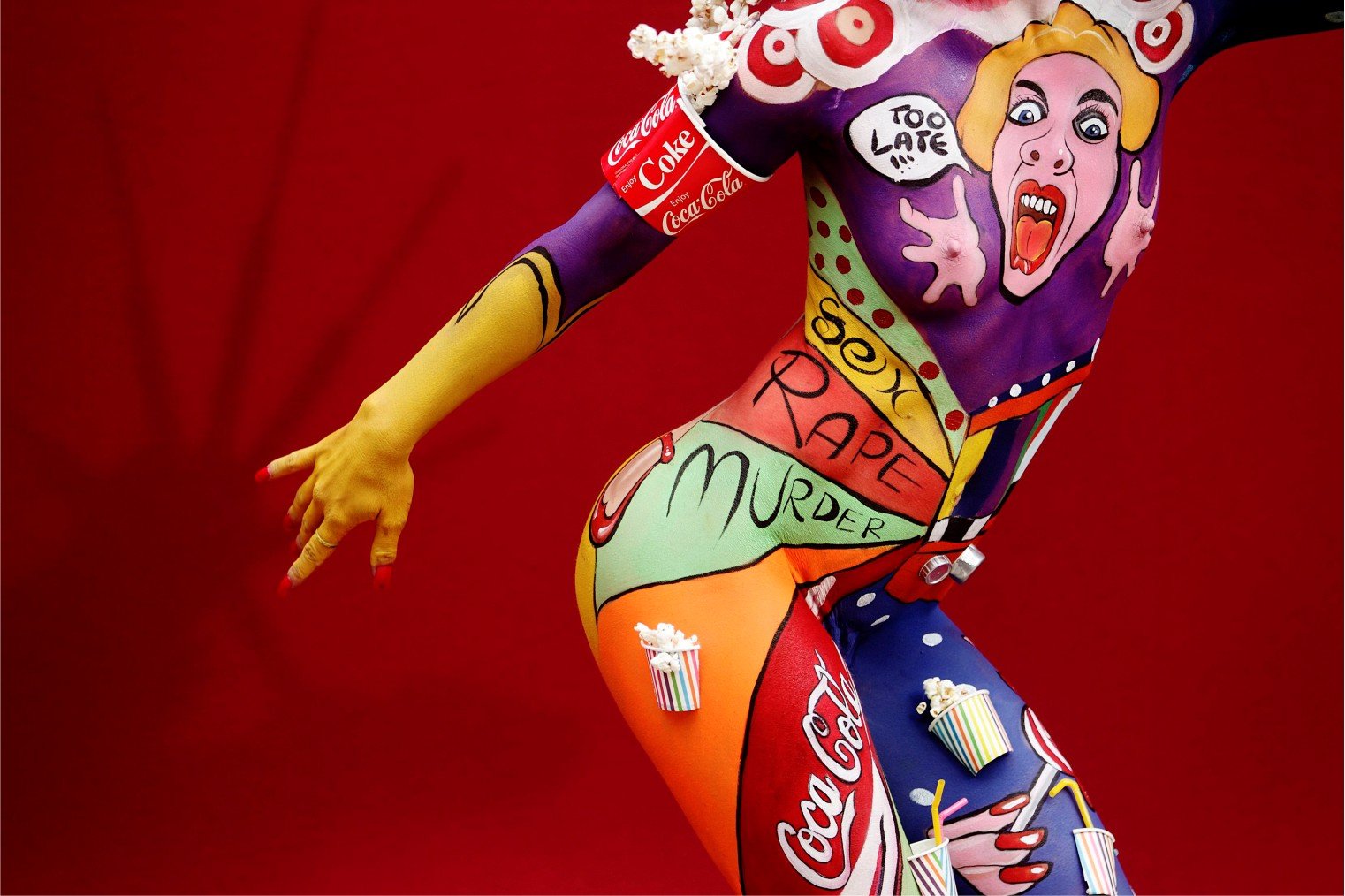 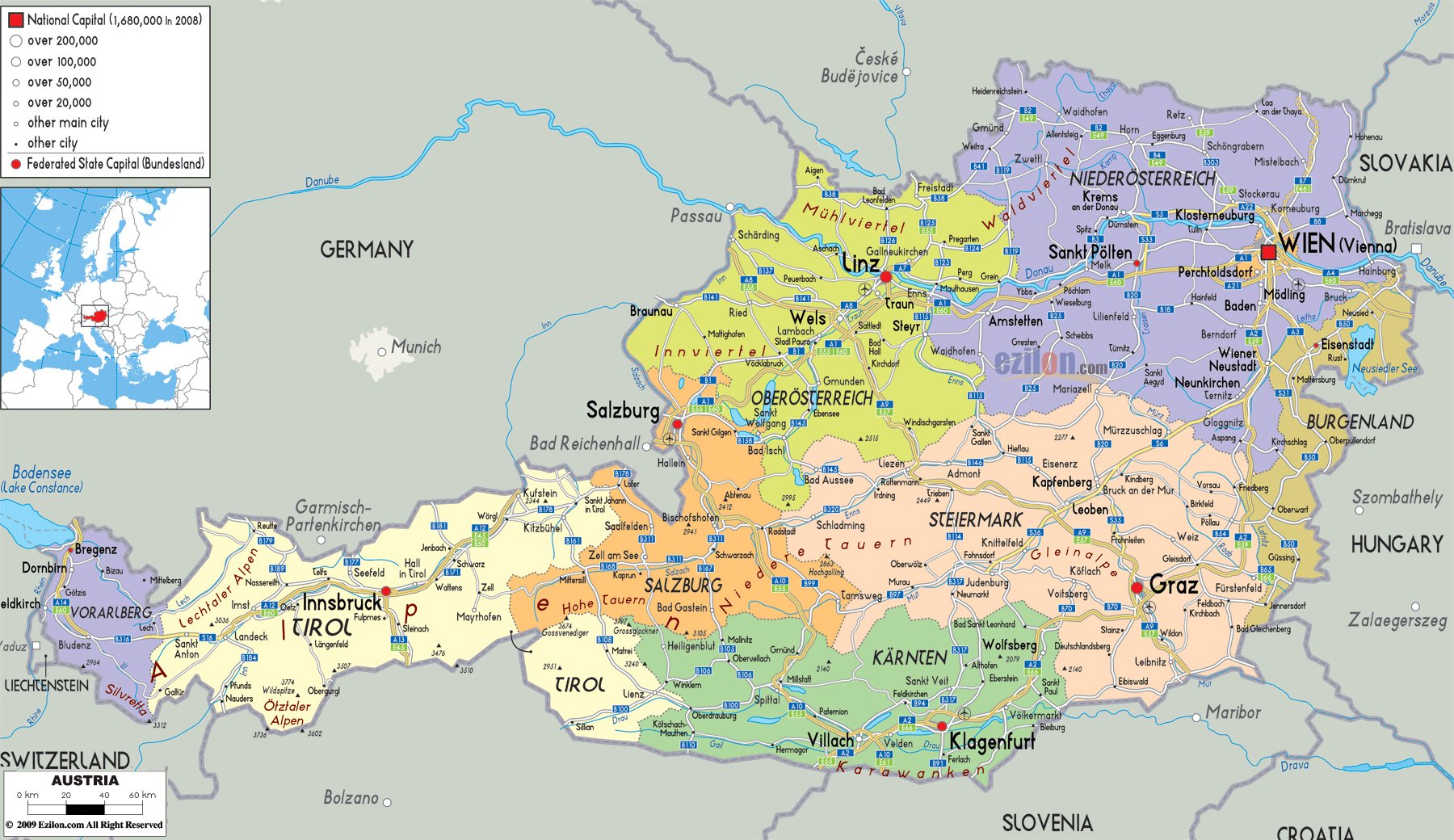 Pöstlingberg tram – Travel to the top of Pöstlingberg hill in Linz with the mountain railway! In only 20 minutes, starting from Hauptplatz, it climbs Linz’s local mountain.

⇒ Getting There & Around (austria.info)

Linz Hauptbahnhof (map). Linz has hourly Railjet, Intercity and Eurocity connections to Salzburg and Vienna, and from there to all important European capitals and major cities.