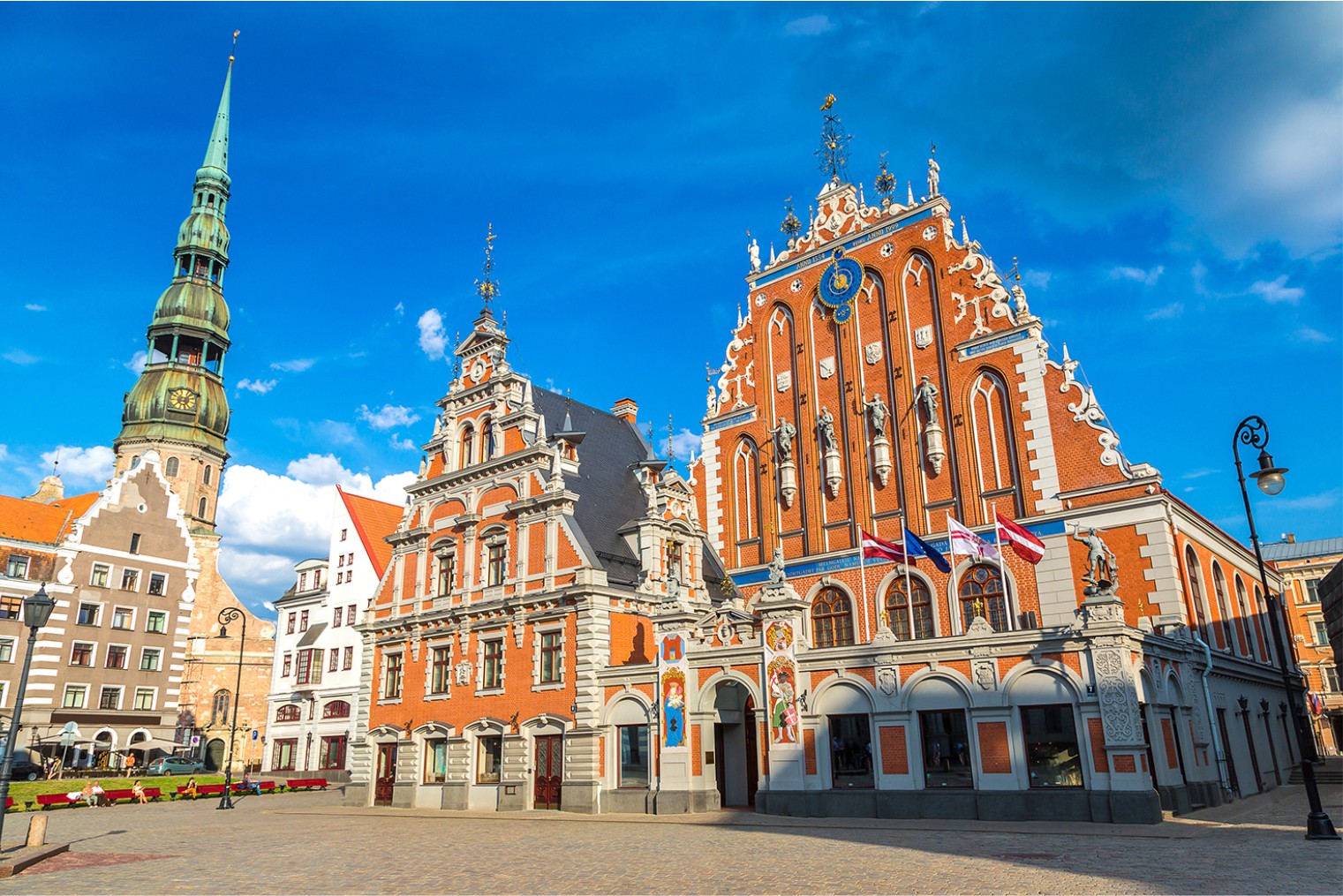 Republic of Latvia is a country in the Baltic region of Northern Europe. When thinking of Europe, Latvia is usually not one of the first countries to come to people’s mind.

Being buried under the big iron no-go blanket of the Soviet Union until regaining its independence in 1991, Latvia is just now being discovered by larger tourist crowds to be surprised by the charms of this Baltic country.

Its capital and largest city is Riga; other notable major cities in Latvia are Daugavpils, Liepāja, Jelgava and Jūrmala.

Riga International Airport is the only airport in Latvia that services regular international flights and is 10 km southwest of Riga. Domestic train company AS “Pasazieru vilciens“. There are international bus connections to anywhere in Europe. Bus routes are served by various private companies that differ between regions, unlike for trains. >> 1188.lv / + autoosta.lv