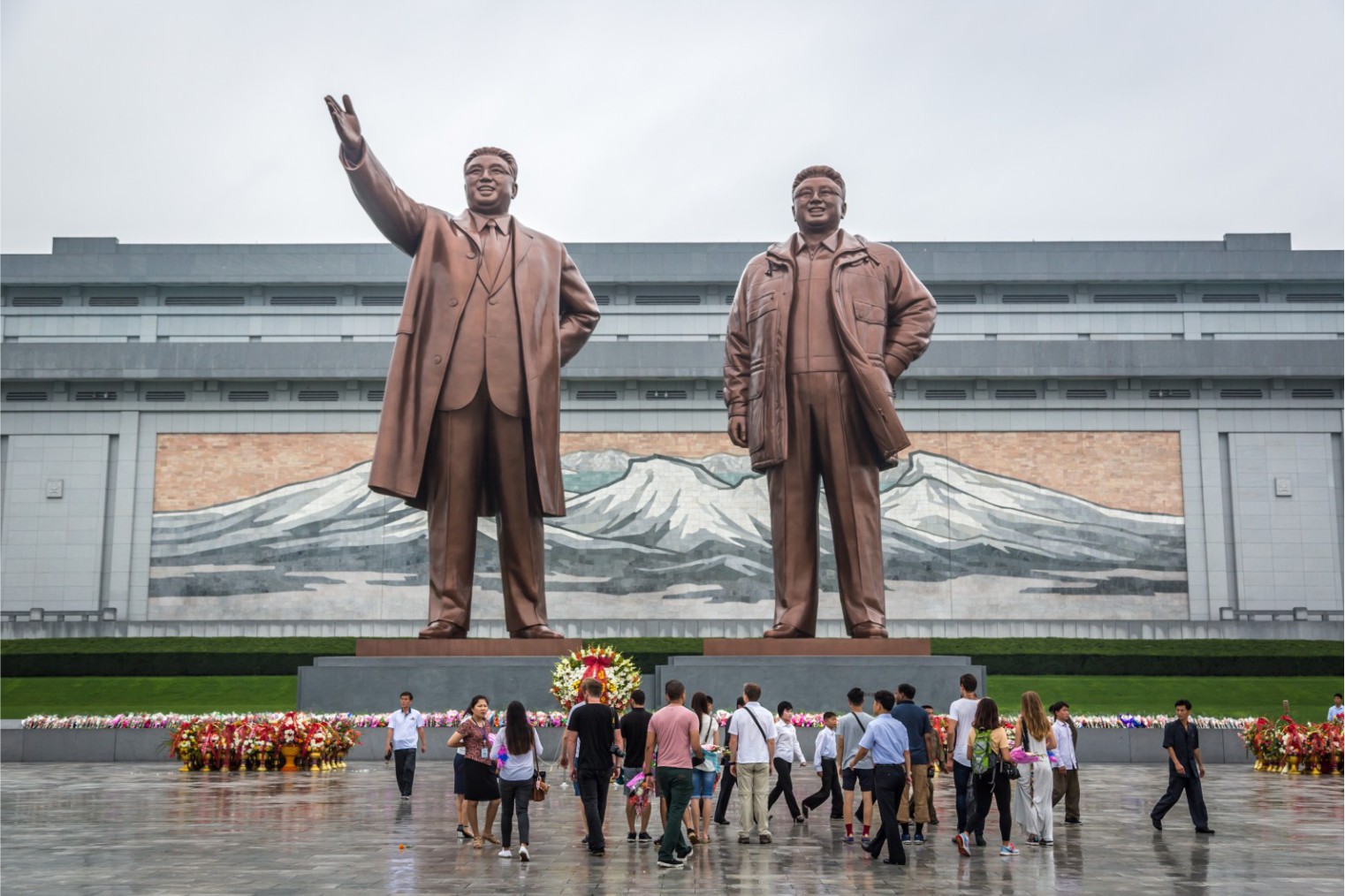 Democratic People’s Republic of Korea or DPRKis the world’s most isolated country. Tourism in North Korea is tightly controlled by the North Korean government. All tourism is organized by one of several state-owned tourism bureaus. Only about 4,000 to 6,000 Western tourists visit North Korea each year. North Korea can only be visited by an organised tour, but this can be a large group or a party of one.

The Swedish diplomatic mission to North Korea emphasizes that disrespect against the North Korean nation, its leaders and its symbols such as its national flag, portraits of their leaders, propaganda posters, etc. are regarded by North Korean authorities as very offensive.

The tolerance level for disruptive behavior is minimal and this can lead to imprisonment.

All your transport needs will be dealt with by your tour company. All international flights go through Pyongyang’s Sunan International Airport.