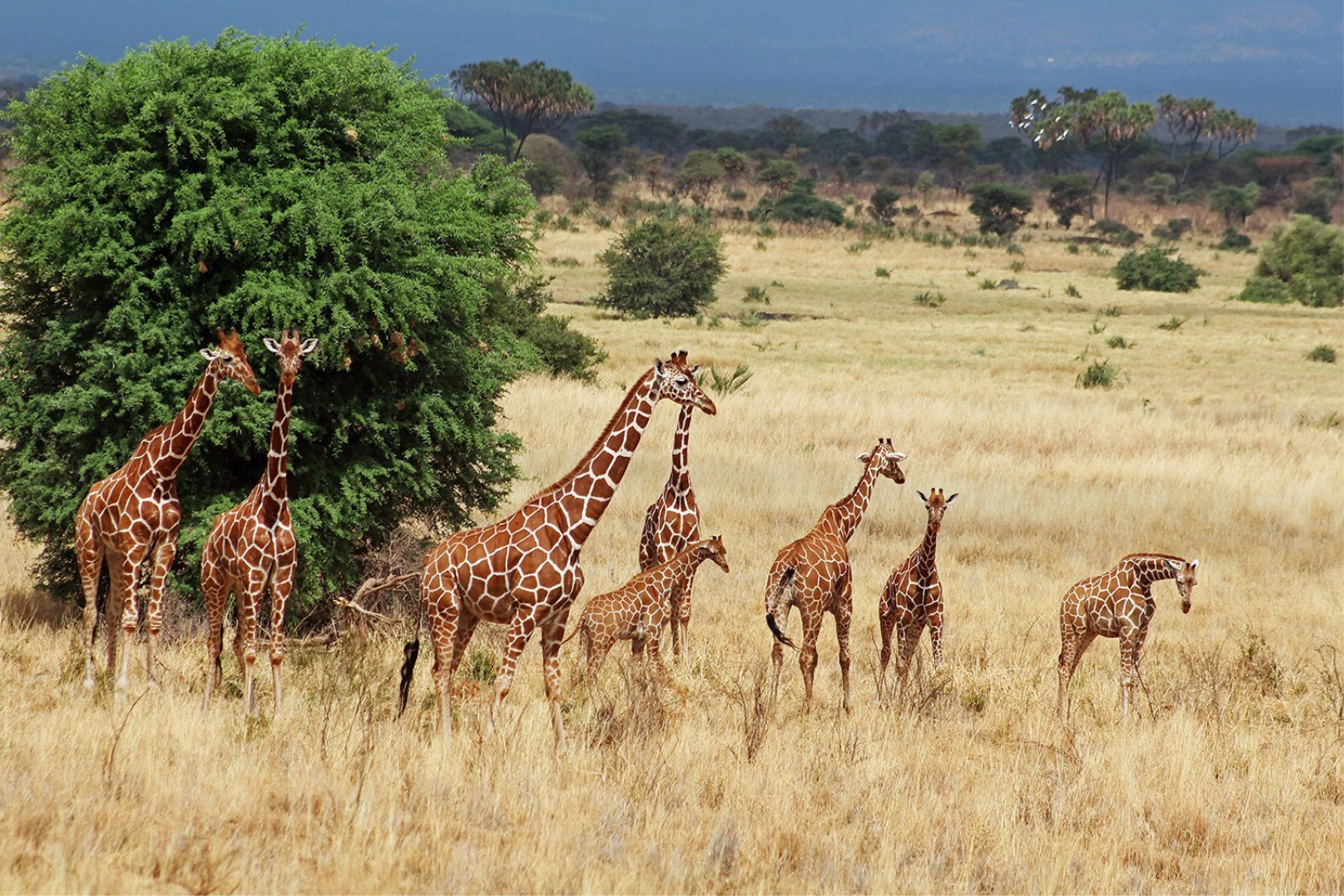 Republic of Kenya, is a country in Eastern Africa. Kenya’s capital and largest city is *Nairobi, while its oldest city and first capital is the coastal city of *Mombasa. *Kisumu City is the third largest city and also an inland port on *Lake Victoria.

The main tourist attractions are photo safaris through the 60 national parks and game reserves. Other attractions include the wildebeest migration at the *Masaai Mara, which is considered to be the 7th wonder of the world. Renowned scenery such as the white-capped Mount Kenya (map) and the *Great Rift Valley. Tea plantations at Kericho (map). Splendid view of Mount Kilimanjaro (map) across the border into Tanzania.

*Amboseli National Park (map) — a swampy lowland Maasai park that is one of the best places anywhere in Africa to view large mammals, especially elephants