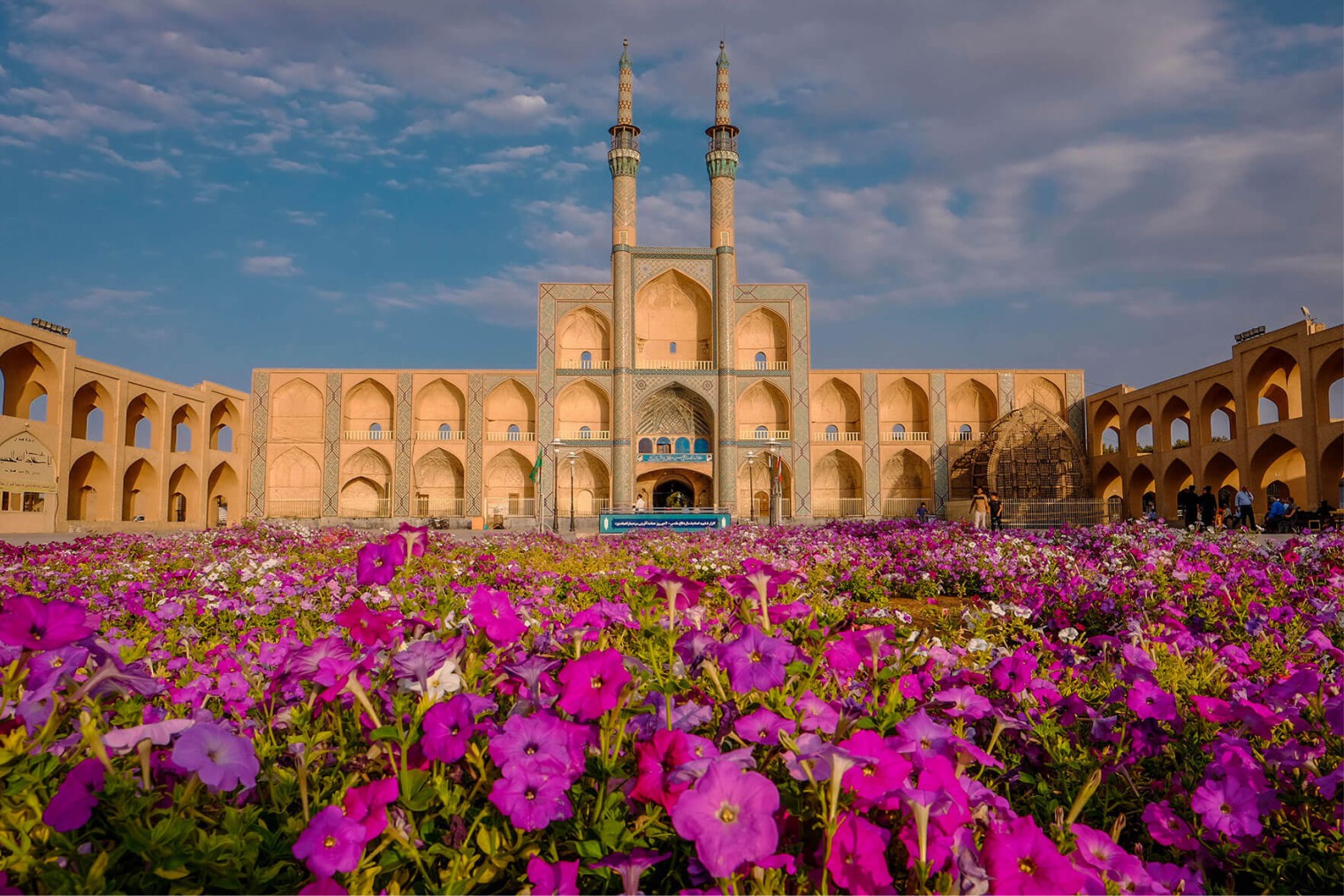 Also called Persia, and officially the Islamic Republic of Iran. Tehran is the capital and largest city. Iran is home to one of the world’s oldest civilizations. Tehran is a cosmopolitan city, with great museums, parks, restaurants, and warm friendly people. It deserves at least a few days of your Iranian itinerary.

*Isfahan (map‎) – a former capital with stunning architecture, great bazaar, and tree-lined boulevards. Most popular tourist destination in the country. There’s a Persian saying that “Isfahan is half the world.” *Shiraz (map) – a former capital, home of famous Persian poets such as Hafiz and Sa’di; known for gardens, especially roses. Very close to the famous ruins of Persepolis. *Hamedan (map) – one of the oldest cities in Iran.

*Qeshm Island (map) – Iran’s largest and the Persian Gulf’s largest island. Qeshm island is famous for its wide range of ecotourist attractions such as the Hara marine forests.

Given that most travellers are stuck eating kebabs for much of their trip, vegetarians will have a particularly difficult time in Iran.

*Imam Khomeini International Airport based 37 km southwest of Tehran. Raja Passenger Trains is the passenger rail system. Sleeper berths in overnight trains are especially good value as they allow you to get a good night’s sleep while saving on a night’s accommodation.

The Iranian domestic bus network is extensive and thanks to the low cost of fuel, very cheap.

Several Western governments warn against travel to all or parts of Iran.