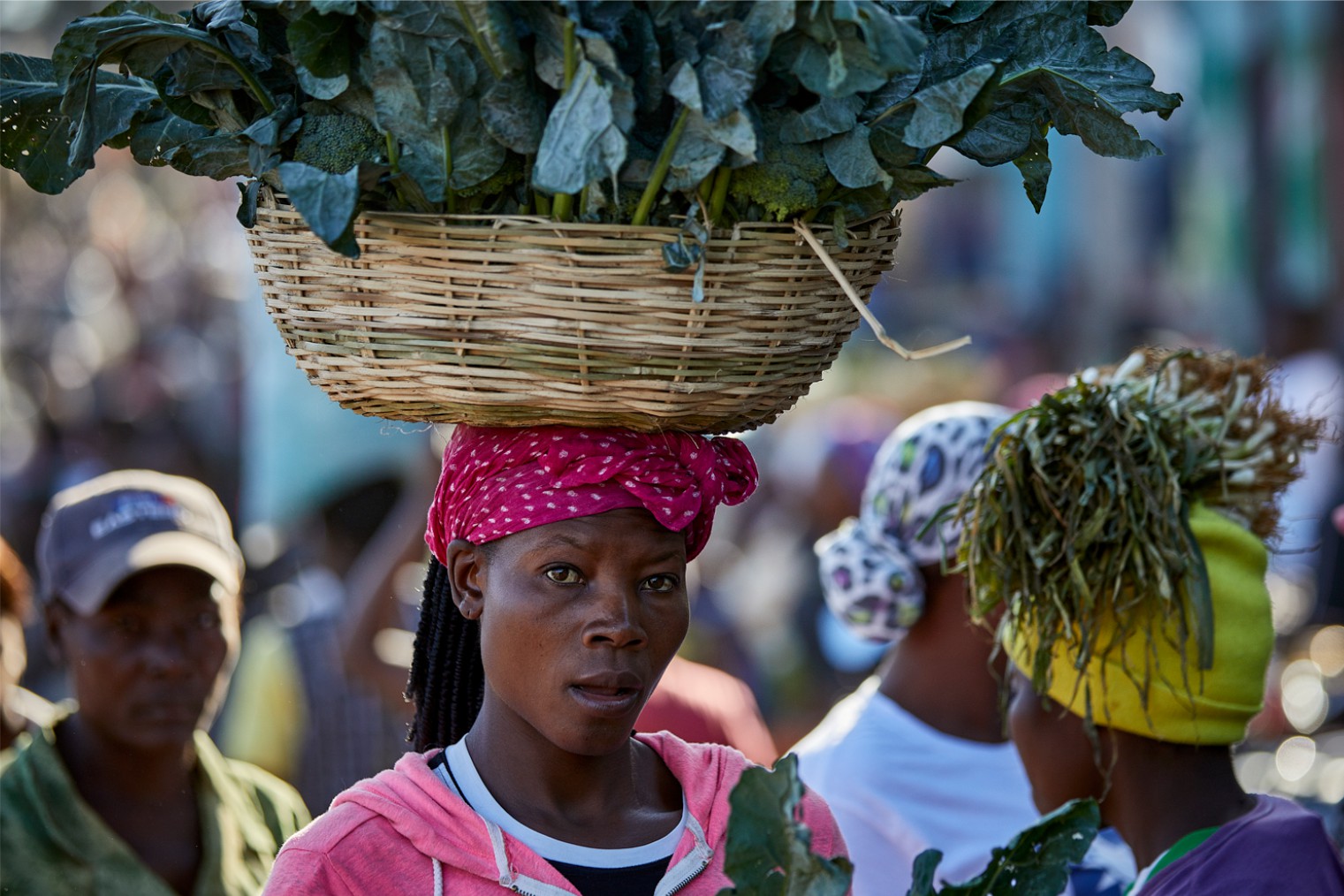 Haiti is a country with a troubled past, and its future still remains uncertain. Decades of poverty, environmental degradation, violence, instability, dictatorship and coups, and a devastating earthquake, among other things, have left it the poorest nation in the western hemisphere.

With its favorable climate, second longest coastline of beaches and most mountainous ranges in the Caribbean, waterfalls, caves, colonial architecture and distinct cultural history, Haiti has had its history as an attractive destination for tourists.

FAQ • Destinations • Things to do

*Petionville (map) — a wealthy and much safer suburb of Port-au-Prince, where you will find most of the capital’s nightlife, restaurants, wealthy Haitians, and foreigners. The city of *Jacmel (map), due to its reputation as being less politically volatile, its French colonial era architecture, its colorful cultural carnival, pristine beaches, and a nascent film festival, has been attracting local tourists and a small amount of international tourism.