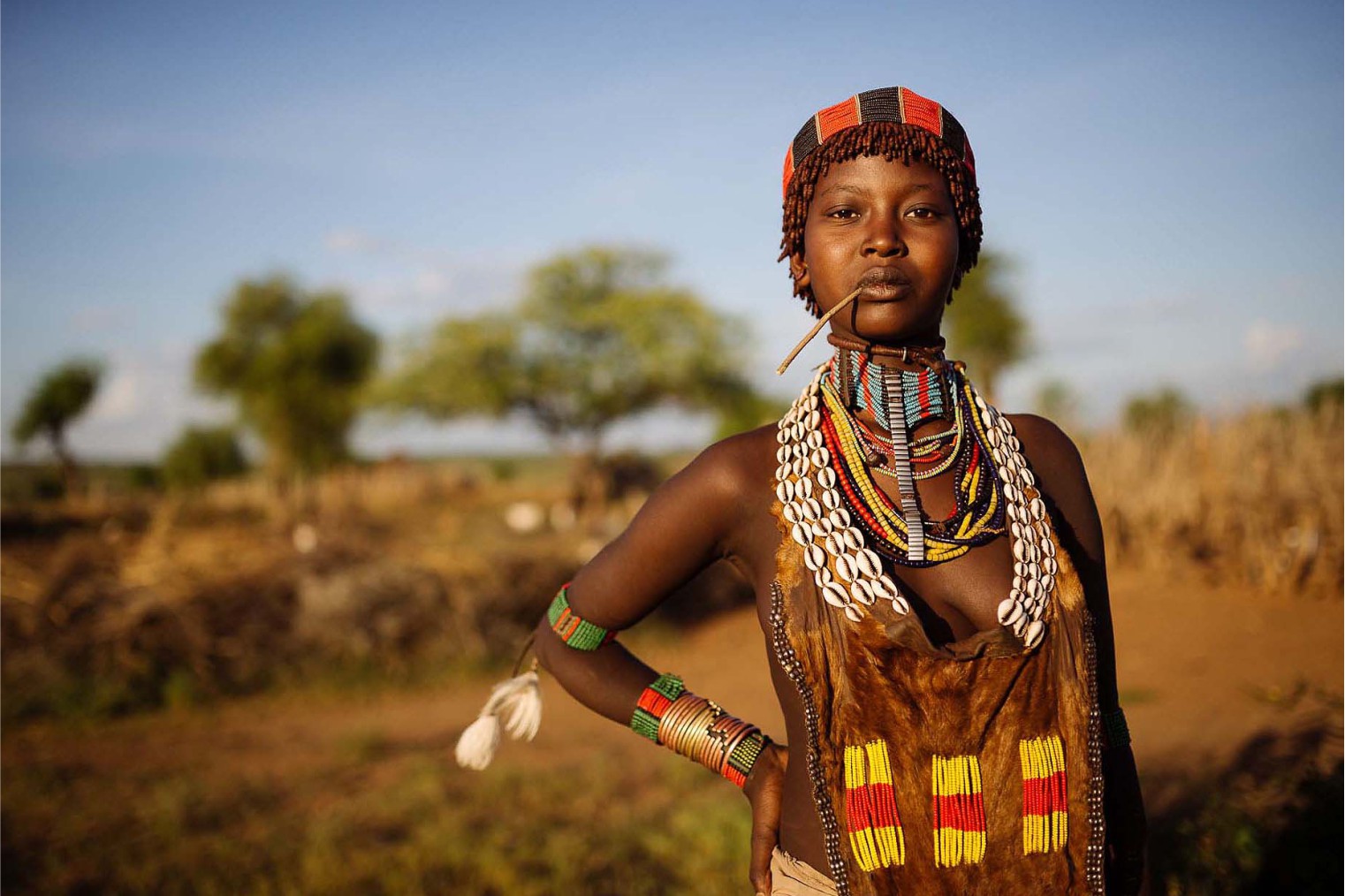 Ethiopia is one of the oldest independent nations in the world, and one of the world’s oldest Christian states (rivalling only Armenia in this regard). It has long been an intersection between the civilizations of North Africa, the Middle East and Sub-Saharan Africa.

Uniquely among African countries, Ethiopia was never colonized, maintaining its independence throughout the Scramble for Africa onward, except for five years (1936–41) when it was under Italian military occupation.

General practicalities • Get around • Destinations

Tourist destinations include Ethiopia’s collection of national parks, and historic sites, such as the cities of *Axum, *Lalibela and *Gondar, *Harar Jugol walled city, and *Sof Omar Caves (map).

Simien National Park (map). It features spectacular scenery viewed from its peaks and escarpments and fascinating gelada monkeys and other wildlife.

Travellers with vehicles and cyclists may often be the target of stoning by local youths when driving in rural areas.