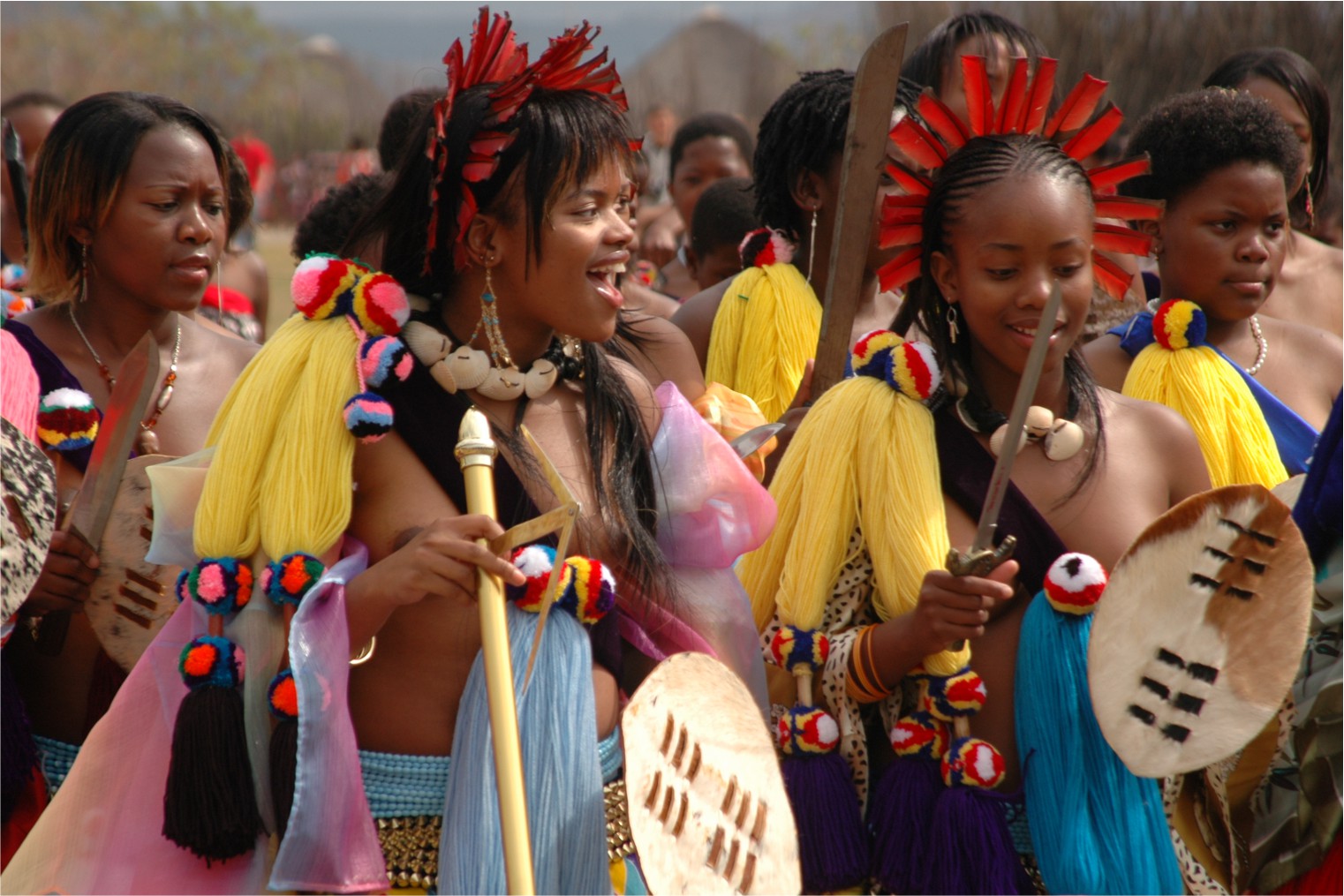 Eswatini, officially the Kingdom of Eswatini, is one of the last absolute monarchies in the world, one of the smallest countries in Africa and has a well-earned reputation for friendliness in Southern Africa.

It also contains several moderately sized game parks and reserves, which are sponsored by the government and are popular tourist destinations.

*Mbabane (map) is the capital city of Eswatini (Swaziland). It houses Sibebe Rock (map), one of the biggest mountains in Africa. Most of the tourists who visit Eswatini arrive by road from *South Africa.

Generally speaking, rain falls mostly during the summer months, often in the form of thunderstorms. Winter is the dry season.

Most public transport bus services arrive in Mbabane or *Manzini. Smaller bus lines, or minibuses generally provide service to *Johannesburg, *Durban or *Cape Town in South Africa as well as *Maputo in Mozambique.