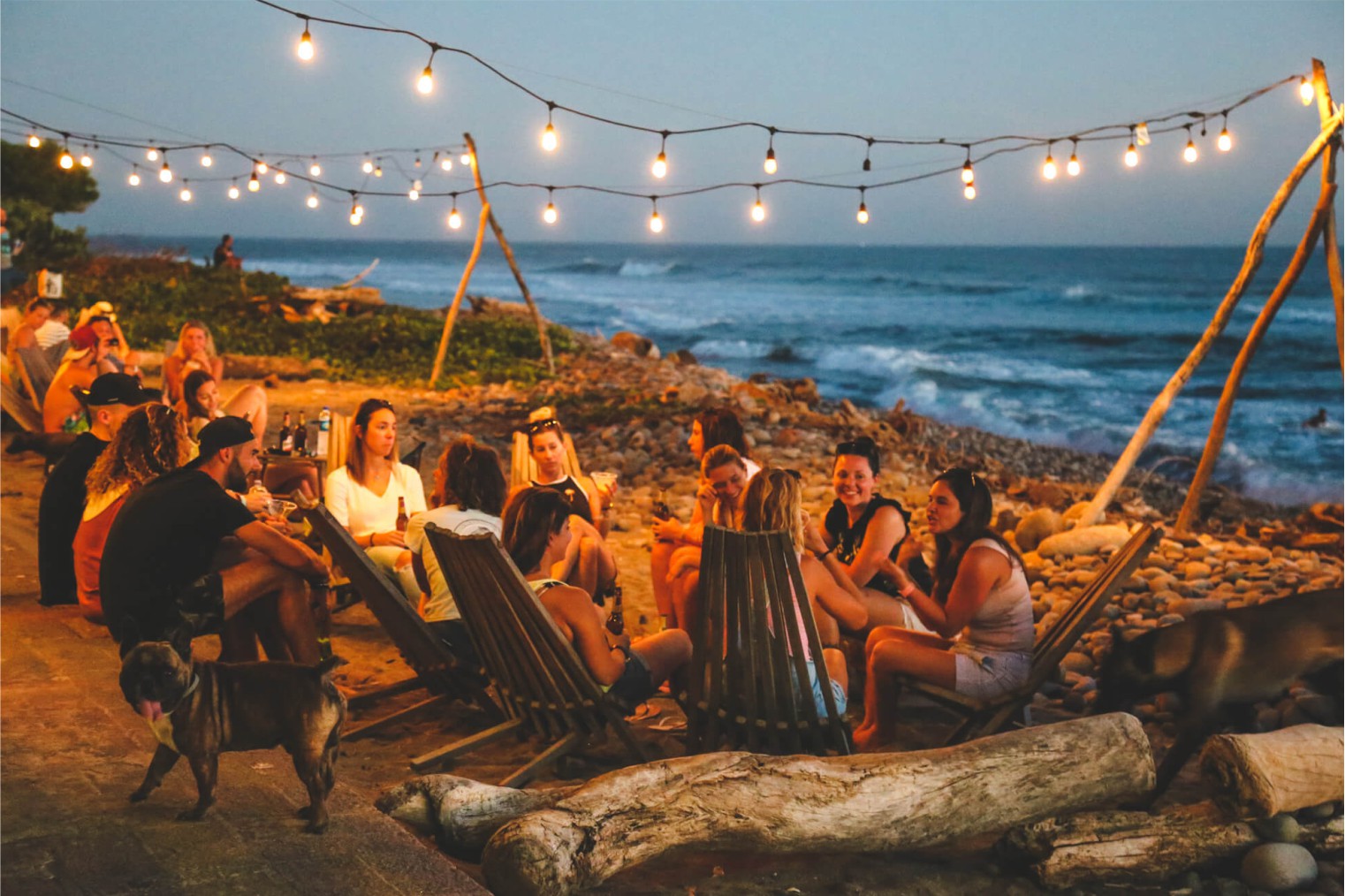 El Salvador offers many natural attractions including, beaches, a mild tropical climate and lush landscapes. It also offers an important archaeological and ecological heritage, with colonial and pre-Columbian vestiges, and national reserves.

Over 2,000 known archaeological sites, samples of Maya and Olmec cultures, mainly. They stand out for their importance the archaeological remains of the *Pyramids of San Andrés (map), *Joya de Cerén (map), *Cihuatán, *Quelepa, *El Tazumal (map) and *Tehuacán.

El Salvador also provides a supply of sun and beach. One of the most visited by tourists are those of La Libertad (map).

El Salvador had the fourth place in the highest murder rate in the world and it kept growing until 2018.

*San Miguel (map) in the East offers tourists a more authentic way to see El Salvador by getting off the beaten track to see its countryside, coastline and lakes.

El Salvador now has a well developed GPS navigation system called QFind that can help you move around either in urban or rural areas. This is a fully functional system with thousands of points of interest and turn by turn routing to your destination.

There is no central agency that coordinates bus routes and schedules except to see HorarioDeBuses.com to get an idea as to which bus to take get there and from where. The site also includes a map showing where the bus stations are at. It is best to just ask the cobrador or anyone at the bus station where the bus is going and when. Most are very friendly and helpful, but do watch out for scams on the buses