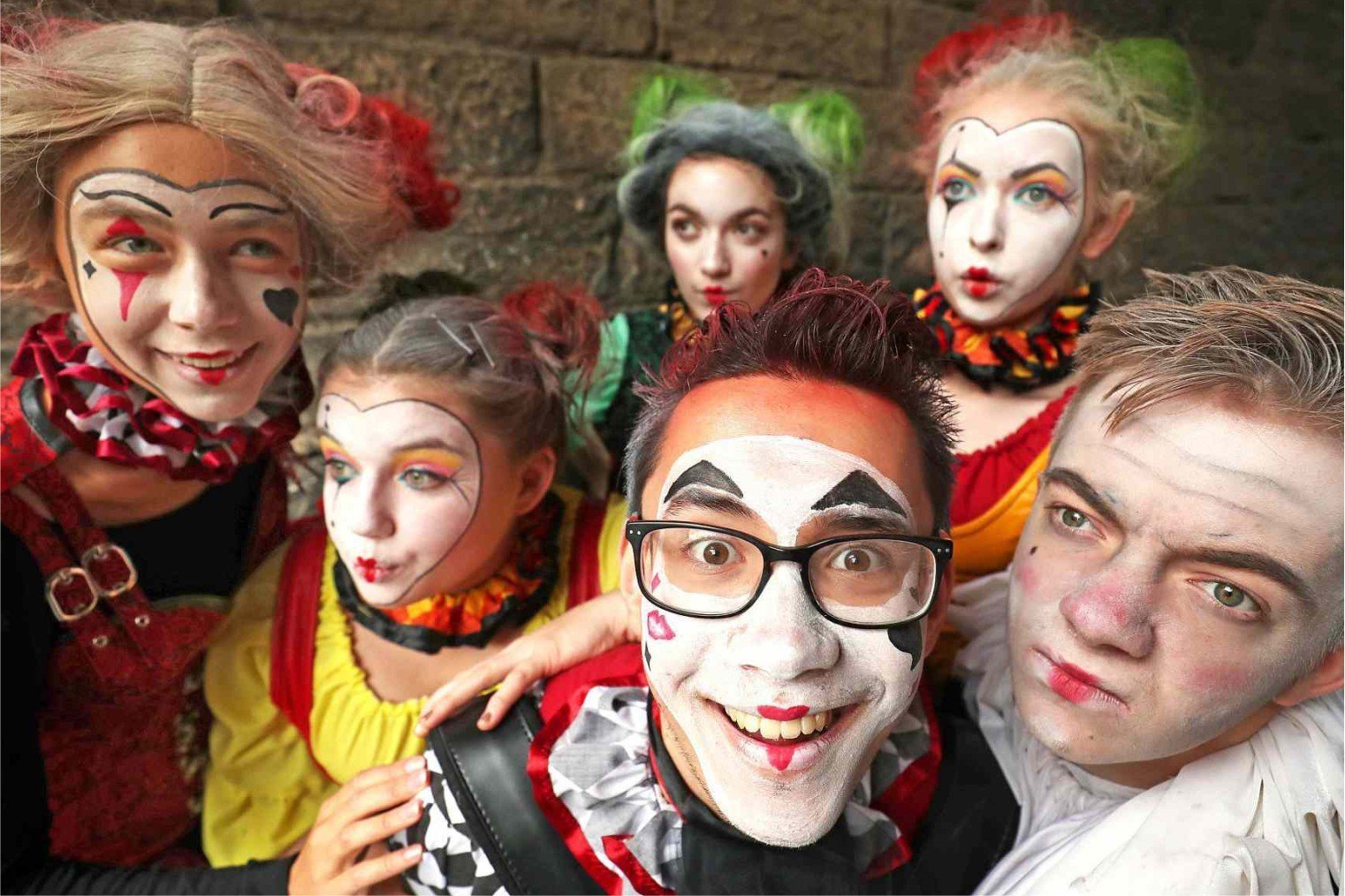 Established in 1947 as an alternative to the Edinburgh International Festival, it takes place annually in Edinburgh, in the month of August. As an event it “has done more to place Edinburgh in the forefront of world cities than anything else”.

The Festival is supported by the Festival Fringe Society, which publishes the programme, sells tickets to all events from a central physical box office and website, and offers year-round advice and support to performers.

This meant that two defining features of the future Fringe were established at the very beginning – the lack of official invitations to perform and the use of unconventional venues.

The word “fringe” had in fact been used in a review of Everyman in 1947, when a critic remarked it was a shame the show was so far out “on the fringe of the Festival”. In 1950, it was still being referred to in similar terms, with a small ‘f’.

Since it was not yet fully developed, much of the early years of the Fringe has gone unrecorded, except through anecdote.[18] It did not benefit from any official organisation until 1951, when students of the University of Edinburgh set up a drop-in centre in the YMCA, where cheap food and a bed for the night were made available to participating groups.

In the 60s and 70s, the Fringe began to establish its reputation for size and variety and the tension between it and the more formal International Festival became of mutual benefit.

The early 1980s saw the arrival of the “super-venue” – locations that contained multiple performing spaces.

The comedy section has grown over recent decades to become the biggest section of the programme. The 2008 Fringe marked the first time that comedy has made up the largest category of entertainment.