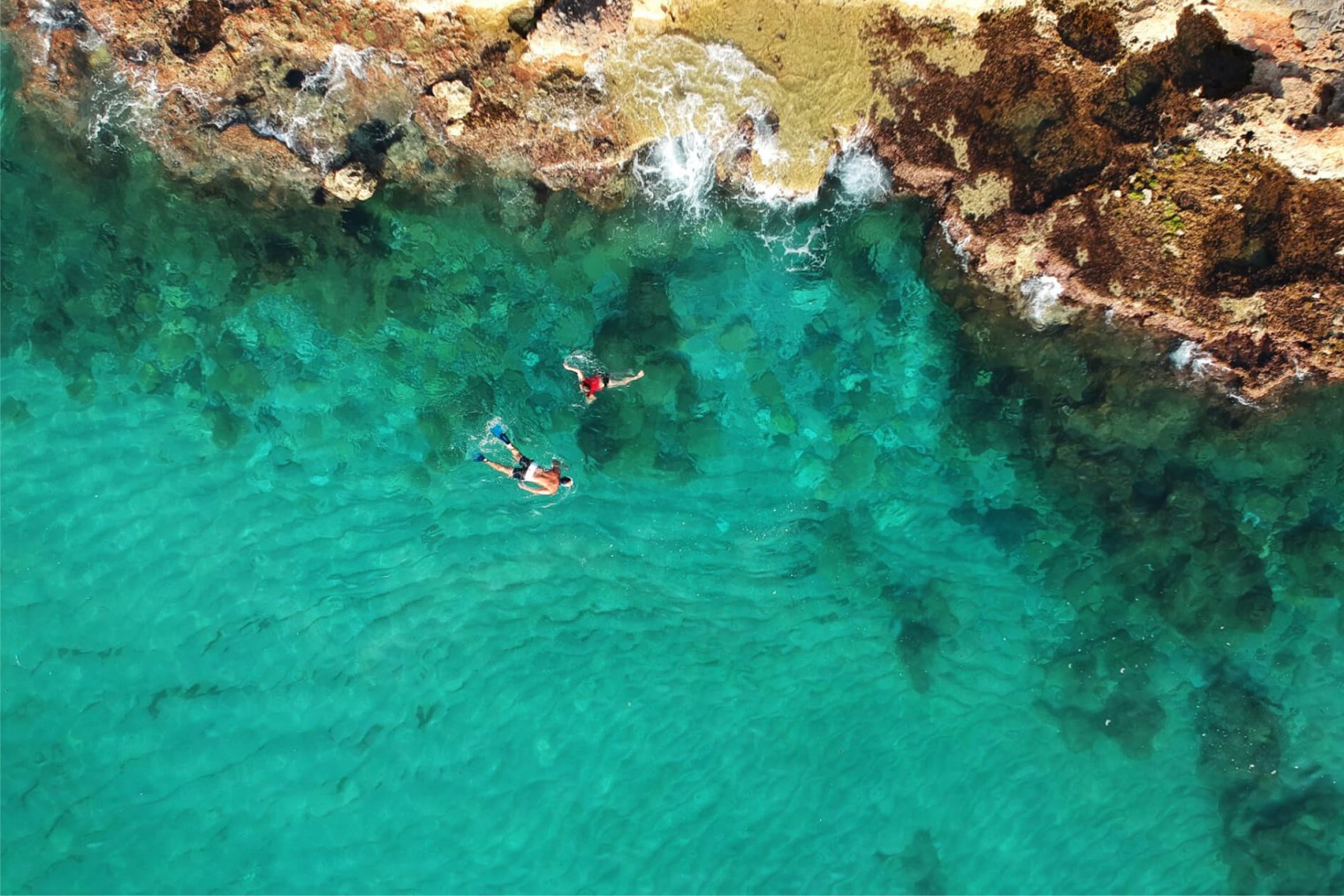 Cyprus is an island in the eastern Mediterranean Sea. It offers beautiful beaches and extensive historical and archaeological sites. According to the latest KPMG report, Cyprus has the most dense concentration of Blue Flag beaches of which the most at the eastern part.

*Ayia Napa is synonymous with clubbing on the island, having made a transition from a popular, all-ages family holiday destination to a “dance party capital”, similar to Ibiza in Spain.

Cyprus’ main airport in the south is Larnaca Airport.

There is a comprehensive network of bus routes that cover all Cyprus >> Cyprus By Bus.