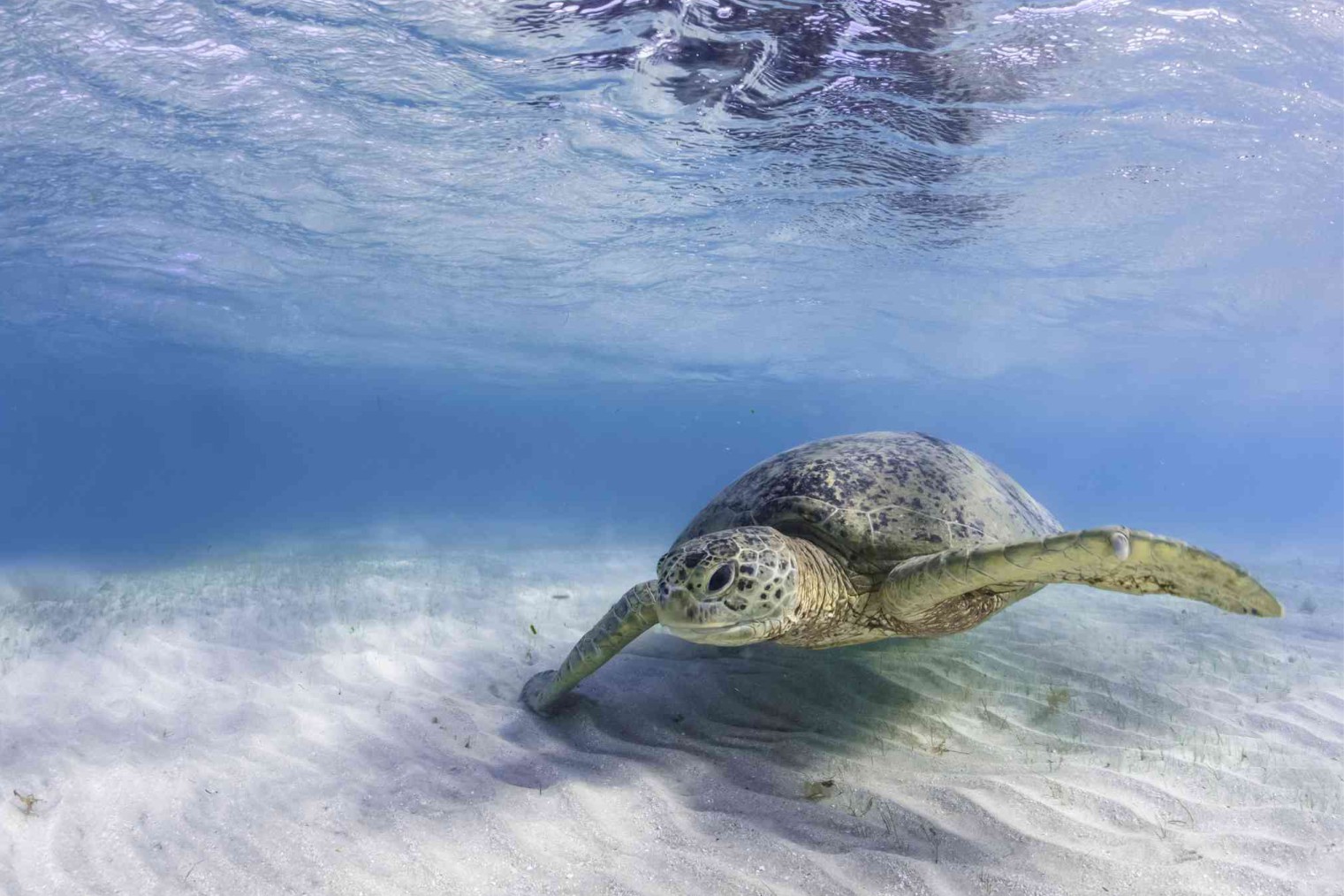 The Comoros does not have a strong tourist industry. One of the world’s poorest countries. All of the islands have many beautiful beach destinations, being *Moheli the one that offers the best nature and water sports opportunities.

The Comoros is formed by Ngazidja (Grande Comore), Mwali (Mohéli) and Ndzuani (Anjouan), three major islands in the Comoros Archipelago, as well as many minor islets.

Turtle Island – also called Choua cha Ndroude in Shingazidja or Île des Tortues in French, this island is the only peripheral island surrounding Grande Comore located in the northeastern village of Ndroude. Depending on the time of the month, at low tide you can walk from the beach right to the island and spend a couple hours enjoying the sea breeze, taking in the sunshine, and watching local fishermen catch fish nearby. Bring footwear as the volcanic rocks get very hot in the sun.

Each capital is connected by bus with the villages on their respective island main road. Buses are usually packed, have no fixed schedule and stop running well before sunset.

Shared taxis are the most common mode of public transport within cities.

Speedboats operate from Chindini on the southern coast of Grand Comore, to Hoani on the northern coast of Moheli. These boats are small fibreglass fishing boats with boat and engines in variable condition. They should be taken only on days when the sea is calm, as passengers have been forced to off-load baggage into the sea and there are rumours boats being lost.

Tourism in the Comoros (wiki)