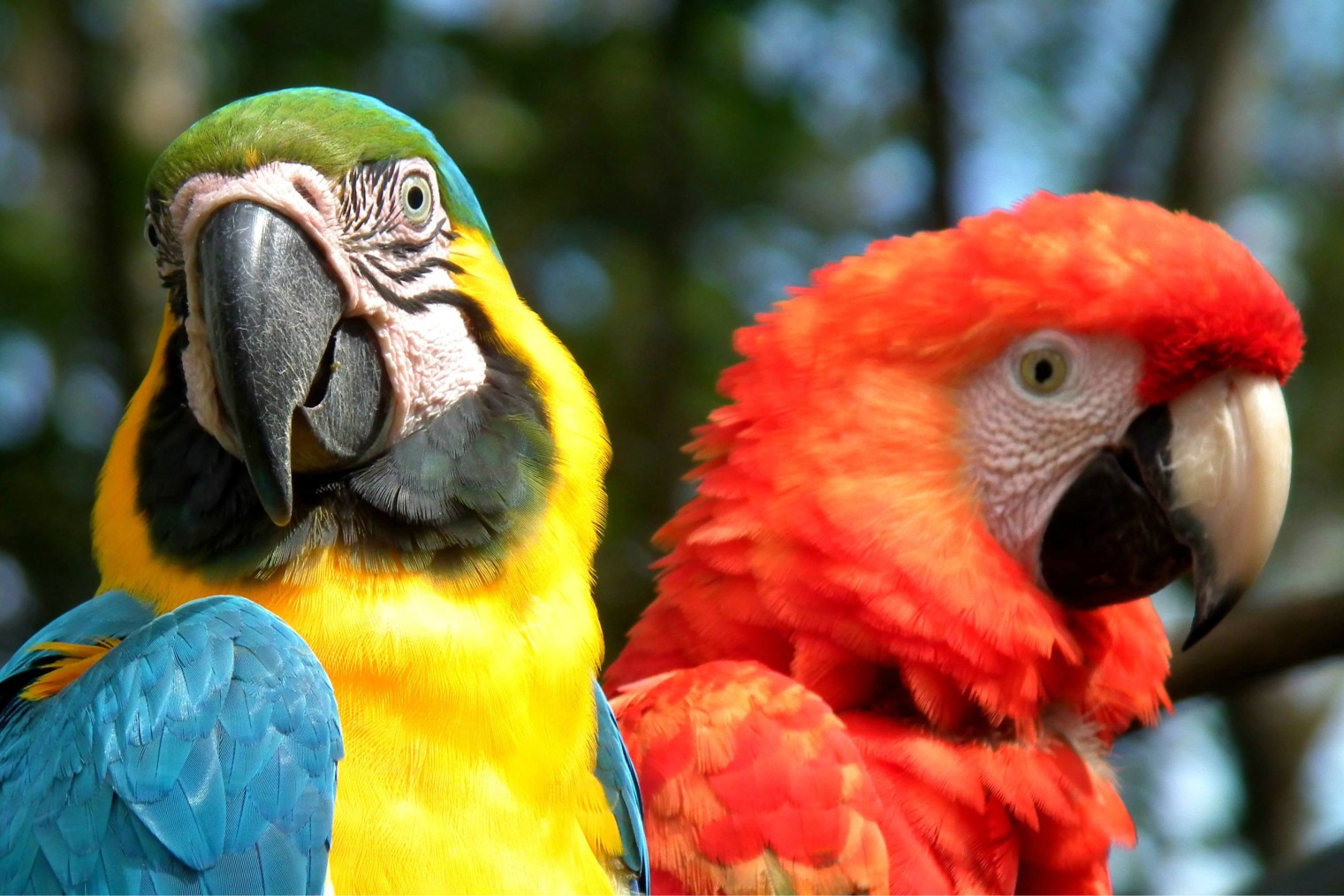 Colombia is the only country in South America with coastlines on both the North Pacific Ocean and Caribbean Sea, and it has the second-most biodiversity in the world. Colombia is one of the most ethnically and linguistically diverse countries in the world. The country has something to offer almost any traveller.

For many years serious internal armed conflict deterred tourists from visiting Colombia, with official travel advisories warning against travel to the country. Travel guide Lonely Planet ranked Colombia second in its list of best countries to visit in 2017.

Visas and Embassies • Where to go

The political violence has subsided substantially throughout the majority of the country and savvy travelers have already flocked here from around the world—come before everyone else catches on!

The country was named in honor of Christopher Columbus, following the Italian version of his name (Cristoforo Colombo). Although Columbus never set foot on the current Colombian territory, in his fourth voyage he visited Panama, which was part of Colombia until 1903.

For history, wander the narrow streets of South America’s original capital in *Bogotá, check out old Spanish colonial provincial retreats like *Villa de Leyva (map), trek through the thick jungle-covered mountains of the northeast to the Lost City of the Tayrona Indians (Ciudad Perdida de Teyuna), and walk the walls of *Cartagena’s achingly beautiful old city.

For nightlife, hot *Cali (map) is today’s world capital of salsa, claiming that competitive distinction over Colombia’s other vibrant big-city party scenes, which keep the music going long into the small hours of the morning.

The security situation varies greatly around the country. Most jungle regions are not safe to visit, but the area around Leticia is very safe, and the areas around Santa Marta are OK. No one should visit the Darien Gap (map) at the border with Panama (in the north of Chocó), Putumayo (map) or Caquetá (map), which are very dangerous, active conflict zones.

Other departments with significant rural violence include the Atlantic departments of Chocó, Cauca, and Valle del Cauca; eastern Meta, Vichada, and Arauca in the east; and all Amazonian departments except for Amazonas.

Scopolamine is an extremely dangerous drug from an Andean flowering tree, which is almost exclusively used for crime, and nearly all the world’s incidents of such use take place in Colombia.

Colombia is one of the most mine-affected countries in the world. So don’t walk around blithely through the countryside without consulting locals.

Travel by bus is widespread and has different levels of quality. Depending on the company or terminal, it may even impossible to purchase a ticket more than a few hours in advance! Long distance bus travel tends to be very slow because main highways are two-lane roads with lots of truck traffic. (Expreso Bolivariano | Rapido Ochoa)

There are numerous other bus companies and drivers’ unions throughout the country that operate more locally at varying distances of a particular city or town. You can find more information on RedBus.co

For any distance more than 5 hours, you may want to check into air travel >> Colombian Civil Aviation Authority