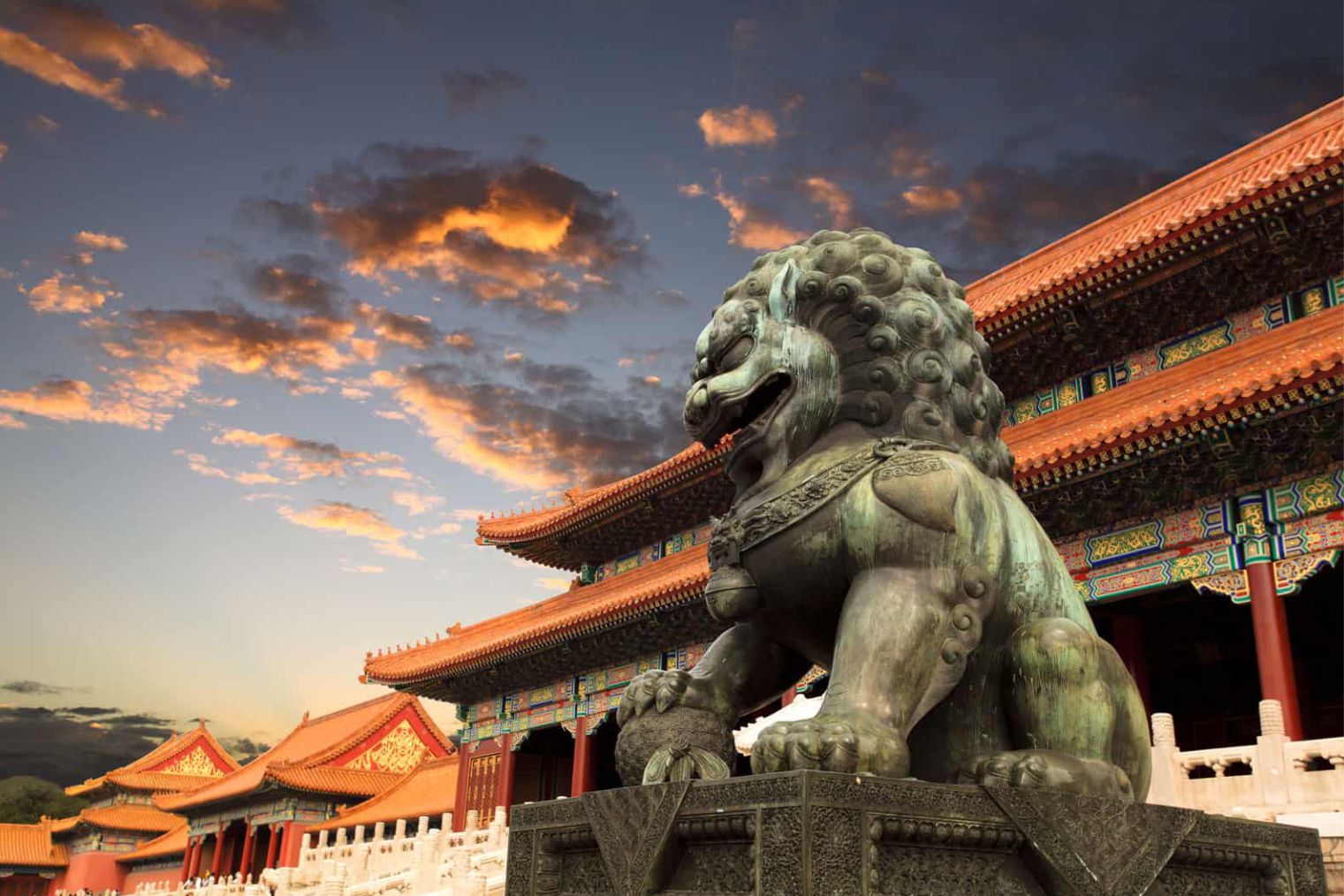 Chinese civilization is one of the major civilizations in this world. China’s attractions are endless and you will never run out of things to see. Especially near the coastal areas, when finished with one city, the next one is usually just a short train ride away.

Whether you are a history buff, a nature lover or someone who just wants to relax on a nice beach, China has it all from the majestic *Forbidden City (map) in Beijing, to the breathtaking scenery of *Jiuzhaigou (map).

Even if you live in China for many years, you’ll find that there’s always something new to discover in another part of the country.

How to Deal with Culture Shock in China More Easily (chinahighlights.com)

The gumdrop mountains and steeply sloping forested hills with incredible rock formations favored by traditional Chinese artists are not creative fantasy. The most famous example can be found in the Stone Forest (石林 Shílín, map) near Kunming in *Yunnan.

Some of the most famous tourist areas in China feature spectacular karst landscapes — Guilin (map) and *Yangshuo (map) in *Guangxi. *Zhangjiajie (map) in Hunan – it is significant for its proximity to *Tianmen Mountain and *Wulingyuan, and much of central and western *Guizhou province (map).

Some itineraries cover trips that are entirely within China (wikivoyage): Along the Yangtze river / Along the Yellow river / Along the Grand Canal / Around Erhai Lake by electric scooter / Hong Kong to Kunming overland / Long March / Overland to Tibet / Qinghai–Tibet railway / Yunnan tourist trail

China observes two week-long holidays during the year, called *Golden Weeks. During these weeks, around Chinese New Year (late January to mid-February) and National Day (1 October), hundreds of millions of migrant workers return home and millions of other Chinese travel within the country (but many in the service sector stay behind, enjoying extra pay).

Food in China varies widely between regions, so the term “Chinese food” is a blanket term, about as descriptive as “Western food.” Still, there are some broad characteristics. Chinese gourmands place emphasis on freshness so your meal will most likely be cooked as soon as you order it. Searing hot woks over coal or gas fires make even street food usually safe to eat. Indeed freshly prepared street food is often safer than food sitting on the buffet lines of 5-star hotels.

Still, use common sense: if it’s a searing hot summer day and the kebab vendor has their raw meat sitting unrefrigerated on the counter, you might want to head elsewhere.

People in China are friendly without being polite (unlike countries like the UK, where people can be polite without being friendly).

Many foreign apps such as Google Maps and Apple Maps do not work in China, and tend to have patchy coverage and data quality even if accessed via VPN. Moreover, China uses its own coordinate system, which sometimes causes problems when using foreign map apps.

The most common direction-finding app used by the Chinese themselves is Baidu Maps, though it is only available in Chinese. Alternative methods include other map apps based on OpenStreetMap data or renting a local GPS.

China has a land area about the same as that of the United States. The climate is extremely diverse, from tropical regions in the south to subarctic in the north. Hainan Island is roughly at the same latitude as Jamaica, while Harbin, one of the largest cites in the north, is at roughly the latitude of Montreal and has the climate to match.