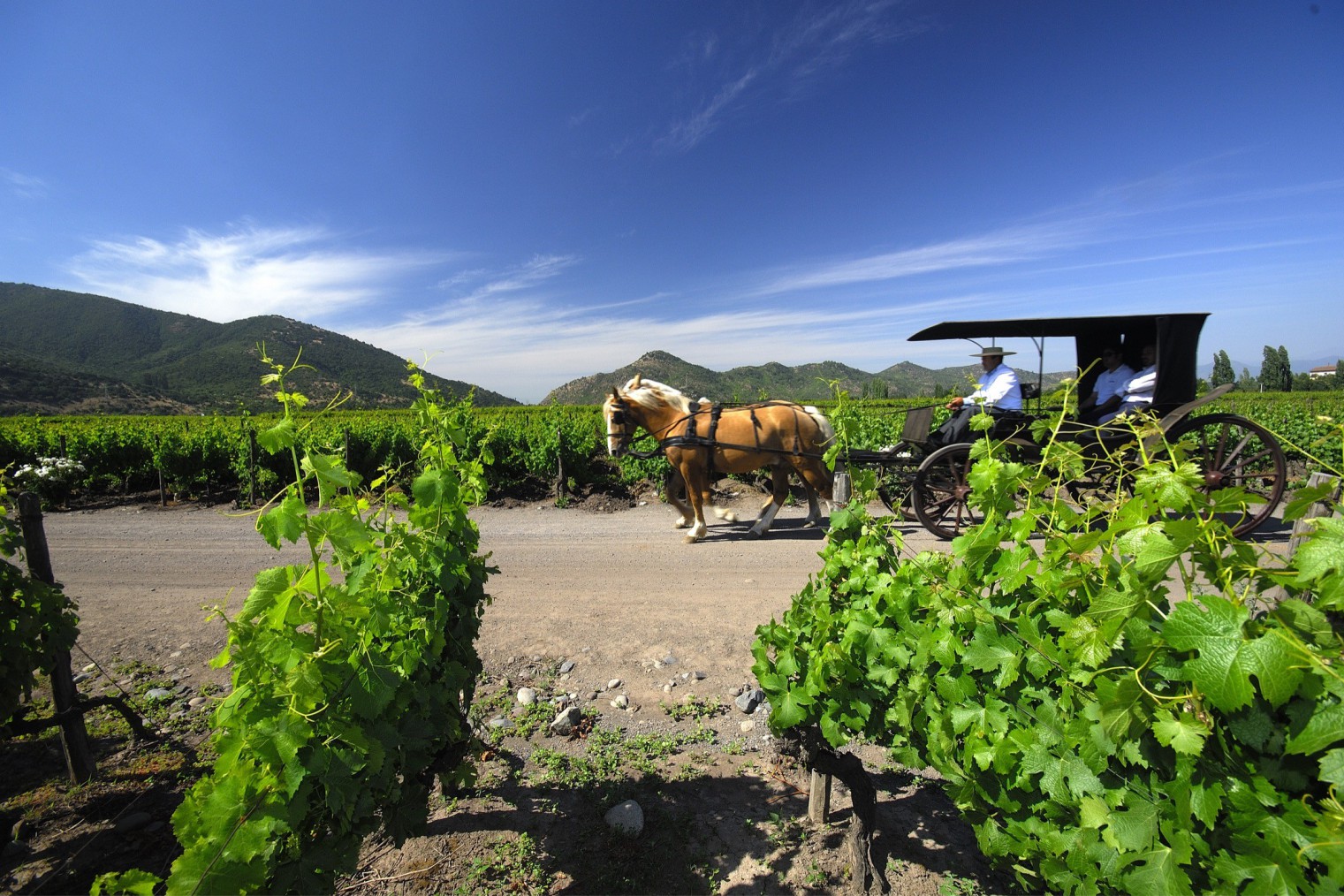 Chile stretches over 4,300 km (2,670 mi) north to south, but only 350 km (217 mi) at its widest point east to west. Chile is home to the world renowned Patagonian Trail that resides on the border between Argentina and Chile. Chile recently launched a massive scenic route (The Route of Parks) for tourism in hopes of encouraging development based on conservation.

The main Chilean attractions are the 6,435 km long coast, the Andean ski resorts, the mountains and volcanoes, and the islands and archipelagos, including *Easter Island. Lonely Planet emphasizes visiting the city of *Valparaiso, the northern *Atacama Desert, and *Patagonia to the south.

Visa for Chile • Our Country • *Visa policy of Chile

Facebook has the Argentina & Chile Backpacker / Traveler group, where you can find other travellers and up-to-date information on the country.

The altiplano of *Norte Grande has a wide variety of natural scenery including salt flats, volcanoes, lakes and geysers. *San Pedro de Atacama (map) and surrounding area offer one of the most spectacular combinations of archeology and awe-inspiring natural sights. San Pedro was the cradle of the Atacameño Culture. *Antofagasta is the largest city.

The Atacama Desert, the driest desert in the world. Among the most remarkable are those of *Azapa Valley (map), *Lluta Valley (map), the *Atacama Giant (map). *Arica (map) is a coastal city with beautiful beaches and is also a starting point for travelers heading east to *Putre for enjoying the majestic Puna landscape of *Lauca National Park (map).

Inland from *Iquique, the desolate pampas are home to a few scattered towns and villages. Among those, the most interesting is the ghost town of *Humberstone and Santa Laura Saltpeter Works (map), declared World Heritage by UNESCO in 2005.

Norte Chico boasts some of the best beaches and exclusive coastal resorts in the country, such as *Bahía Inglesa and those of *La Serena, and *Coquimbo. These also see an increase in national tourism during the summer months. *Elqui Valley is a very popular destination. Here, the dazzling green of the valley floor contrasts nicely with the barren brown slopes of the mountains that flank it. *El Tatio Geyser Field (map), the largest geyser fields in the Southern Hemisphere and the third largest in the world.

Zona Central. This area is home to the main ski resorts in Chile. *Santiago, the capital and main urban center of Chile, home to many historic sites and heritage. *Valparaíso is a wonderful, amphitheater-shaped city, whose historic quarter has been recognized as a World Heritage Site.

*Zona Austral is a premier destination for Ecotourism and Adventure travel. It features countless islands and islets, a maze of steep-sided fjords and channels, large glaciers and icefields and exuberant unspoilt temperate rainforests. *Torres del Paine (parquetorresdelpaine.cl, map) – one of the most beautiful national parks in the world.

*Punta Arenas (map) — one of the southernmost cities of the world.

The bus system is sophisticated and provides a cheap and comfortable way to get from town to town. Local companies will usually stop at many stations along the way, however, you can always ask if there’s a non-stop or directo service. ( Turbus | Pullman | +  Geminis) The quality of service varies quite a lot.