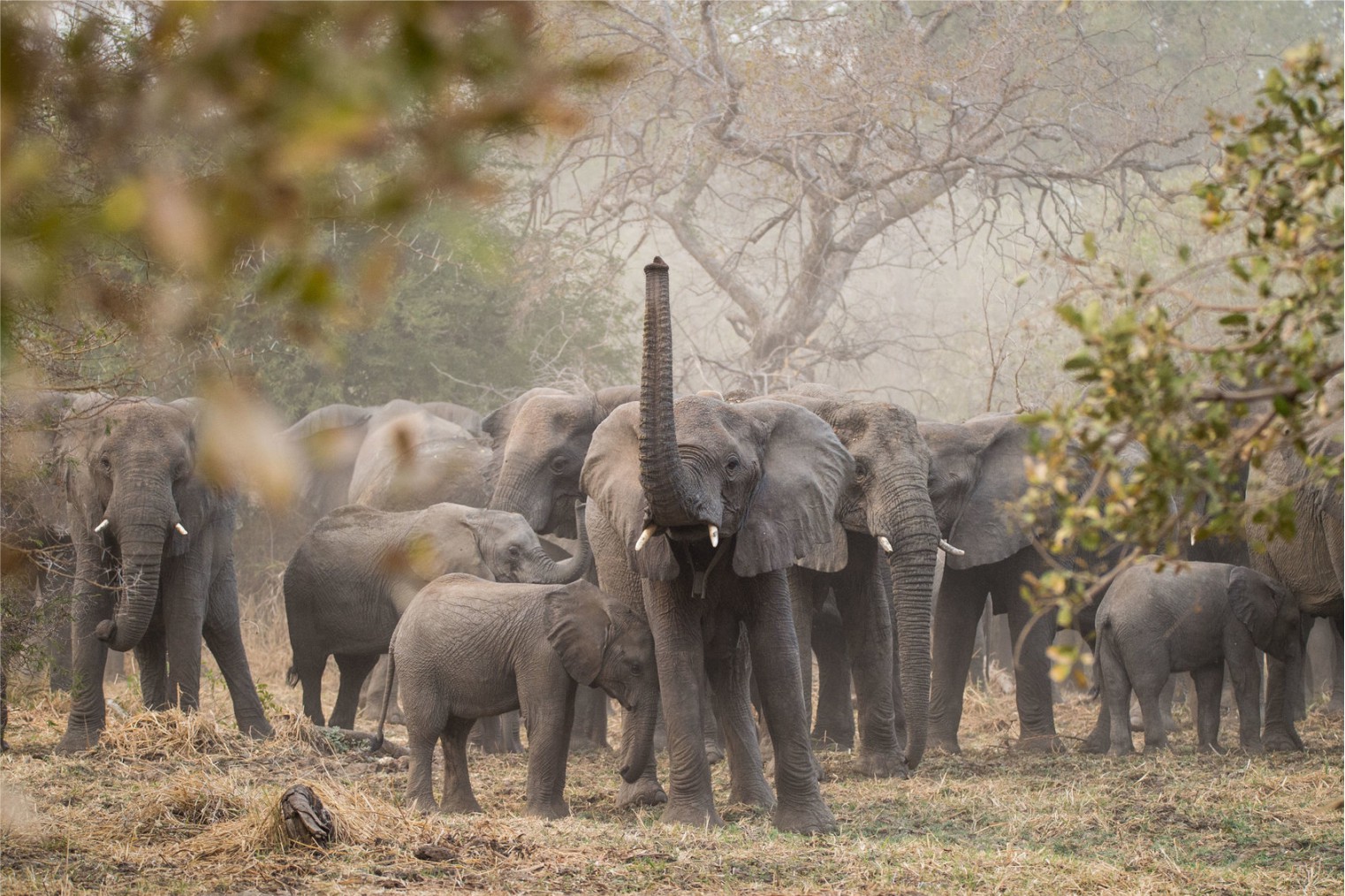 Due to its distance from the sea and desert climate, Chad is sometimes described as the “Dead Heart of Africa”. Chad is one of the poorest and most corruptly mis-governed countries in the world, with most of its inhabitants living in poverty as subsistence herders and farmers.

Each year a tropical weather system known as the inter-tropical front crosses Chad from south to north, bringing a wet season that lasts from May to October in the south, and from June to September in the Sahel.

N’Djamena is relatively safe, although one should be wary of petty street crime and corrupt police/officials.

Because of ongoing political turmoil and jihadist activity many governments advise against all but essential travel to Chad. In addition, all travel within 30 km of all international borders, and in northern Chad is unsafe.