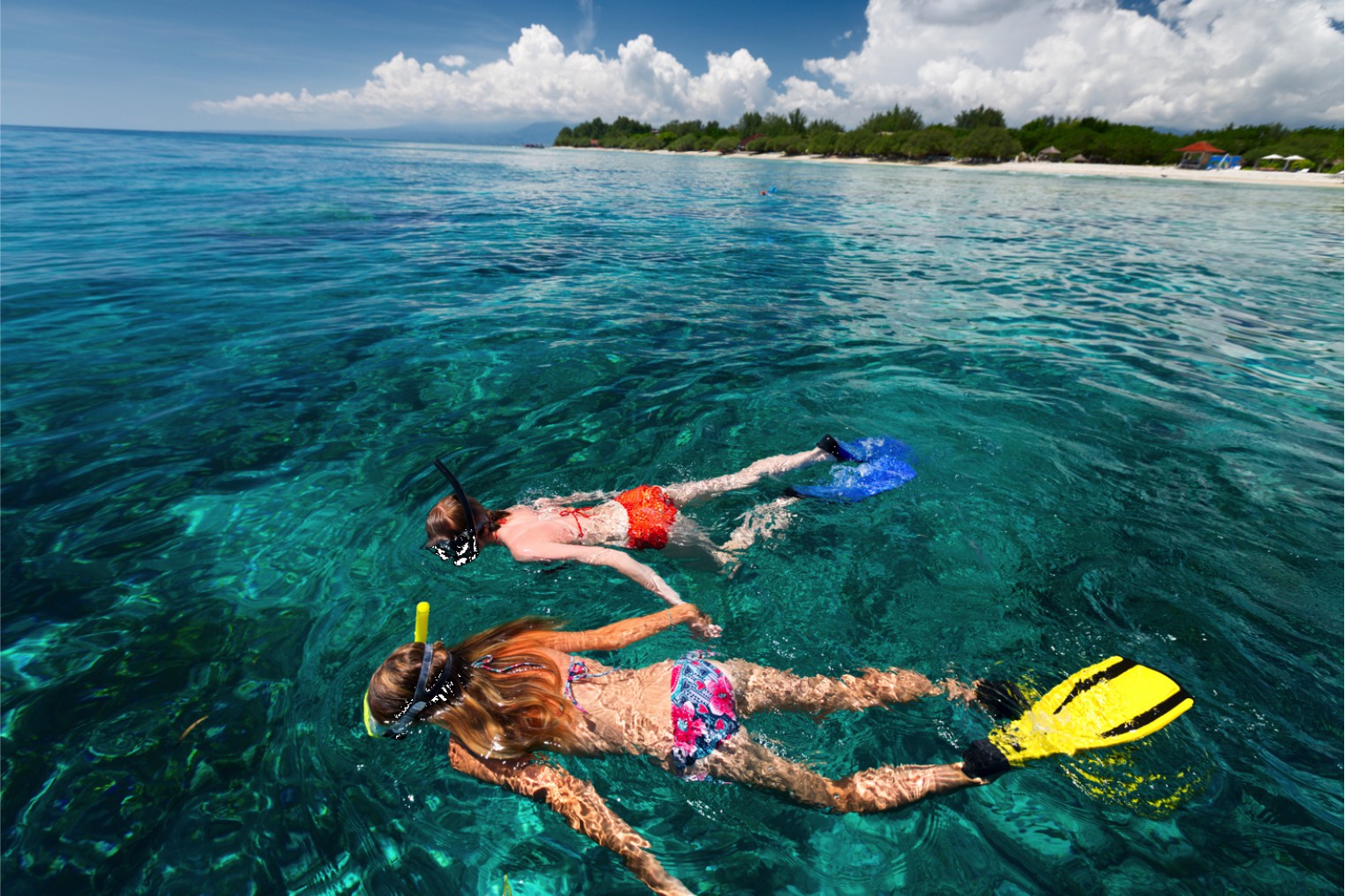 Officially the Republic of Cabo Verde (map), is an archipelago and island country in the central Atlantic Ocean. Cape Verde (population 550,000 in 2019) is 500 km from the west coast of Africa.

The Cape Verde archipelago was uninhabited until the 15th century, when Portuguese explorers discovered and colonized the islands, thus establishing the first European settlement in the tropics.

In 1951, Cape Verde was incorporated as an overseas department of Portugal, but its inhabitants continued to campaign for independence, which they achieved in 1975. Cape Verde’s official language is Portuguese.

Entry requirements & Visa • Ferries • Things to do • The Islands

In the 16th century, the archipelago prospered from the Atlantic slave trade. Pirates occasionally attacked the Portuguese settlements. *Francis Drake, an English privateer, twice sacked the (then) capital Ribeira Grande in 1585 when it was a part of the Iberian Union.

The largest island, both in size and population, is *Santiago (map), which hosts the nation’s capital, *Praia, the principal urban agglomeration in the archipelago. Praia is located in the southern end of Santiago Island and has year round good weather.

The vast majority of tourists visit the comparatively flat and less populated islands of *Sal, *Boa Vista, and *Maio with their white sandy beaches.

For tourists interested in cultural topics, the town of *Cidade Velha (map) on the island of Santiago was declared a World Heritage Site by UNESCO in 1997, but cultural tourism has not been particularly promoted up to now.

Cabo Verde Airlines airlines has regular flights between the majority of the islands.

Cape Verde’s climate is temperate, with a warm, dry summer. Precipitation is meagre and falls between June and February, peaking in September.