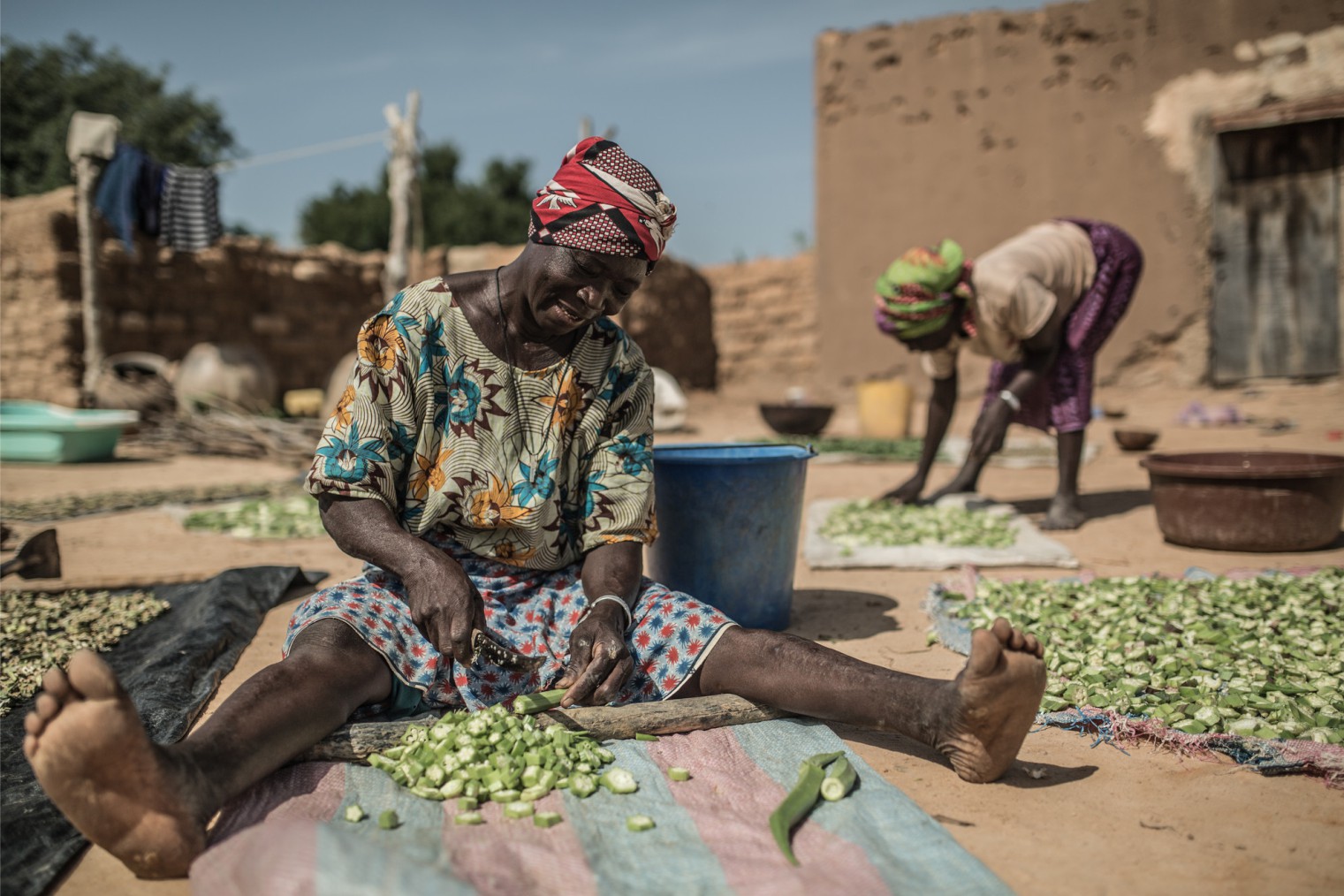 Burkina Faso has a larger number of elephants than many countries in West Africa. Lions, leopards and buffalo can also be found here, including the dwarf or red buffalo, a smaller reddish-brown animal which looks like a fierce kind of short-legged cow.

As one of the poorest countries in the world, Burkina Faso has around 43.7% of its population living under the Poverty Line.

Held every two years since 1988, the International Art and Craft Fair, Ouagadougou (SIAO), is one of Africa’s most important trade shows for art and handicrafts (late October-early November, even years).

Transport in Burkina Faso is limited by relatively underdeveloped infrastructure.

There is widespread civil unrest and extremist activity in the country The UK Foreign Office advises against all travel to Burkina Faso outside of the capital.