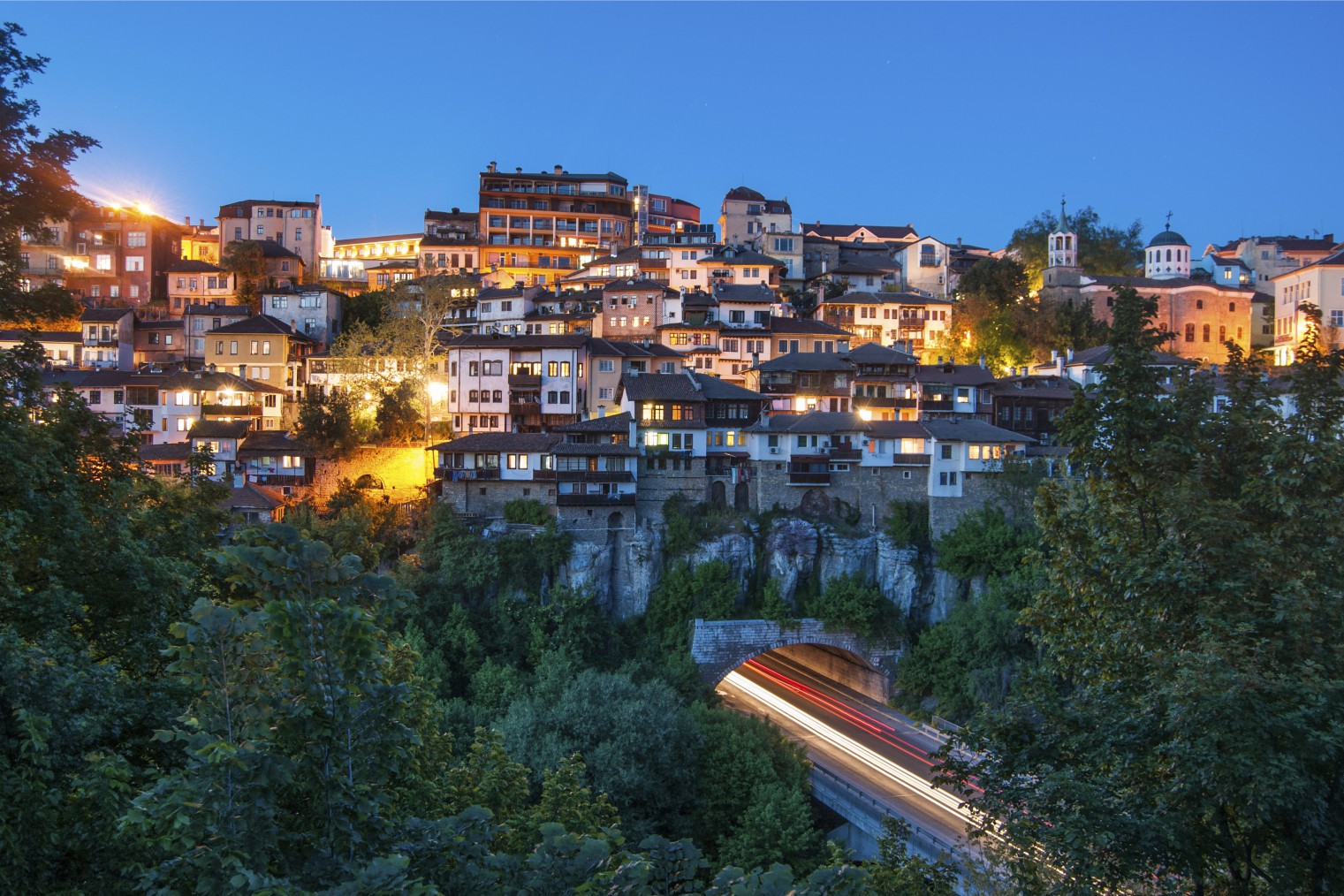 Situated at the crossroads of the East and West, Bulgaria has been home to many civilizations – Thracians, Greeks, Romans, Eastern Romans or Byzantines, Slavs, Bulgars, and Ottomans. The country is rich in tourist sights and historical artifacts, scattered through a relatively small and easily accessible territory. Bulgaria is internationally known for its seaside and winter resorts.

VISIT SOFIA | The capital and largest city in Bulgaria, featuring a nice town centre with Renaissance and modern influences, many parks including the National Park “Vitosha” (which is just minutes away from the city centre), a good nightlife, over 250 historic landmarks and architectural monuments, and a great deal of cultural places of interest. It is one of the oldest cities in Europe.

Visa for Bulgaria • *Visa policy of the Schengen Area

*Gabrovo (map) — A popular tourist destination near the geographic the center of the country, providing quick access to other cities, such as *Veliko Tarnovo (map) and Kazanlak (map), as well as the Balkan Mountains and the ski-resort of Uzana (map). The architectural-ethnographic resort Etar is situated near the town.

*Plovdiv (map) — An ancient city with influences from many epochs including a preserved ancient Greek amphitheatre, a Roman stadium, a “Bulgarian revival” style Old Town. Plovdiv is also famous in the country for its hectic nightlife. Though the city has a modern lifestyle it is one of the oldest in the world and debatably – the oldest in Europe. Be sure also to take a side trip to *Bachkovo Monastery (map) which is about an hour away.

*Rousse (map) — Known as the “Small Vienna”, the town centre offers an impressive architectural Baroque ensemble that cannot be found any place else within Bulgaria.

*Varna (map) — The nation’s third largest city is a lovely combination of a beach resort with a famous nightlife and an urban centre. Varna’s coast garden is filled with entertainments and can also be appreciated by art lovers.

There are four international airports in Bulgaria, located in the cities of Sofia Airport, Varna Airport, Burgas airport, and Plovdiv International Airport.

The fastest way to travel around the country is by bus. Timetables information in English can be found online (avtogari.info or bgrazpisanie.com). Always confirm times locally as online resources are possibly incomplete or out of date.

Travelling by train is inexpensive, but also slower than by bus. Trains are most useful when travelling along the two major train routes: Sofia – Varna and Sofia – Burgas. >> bgrazpisanie.com