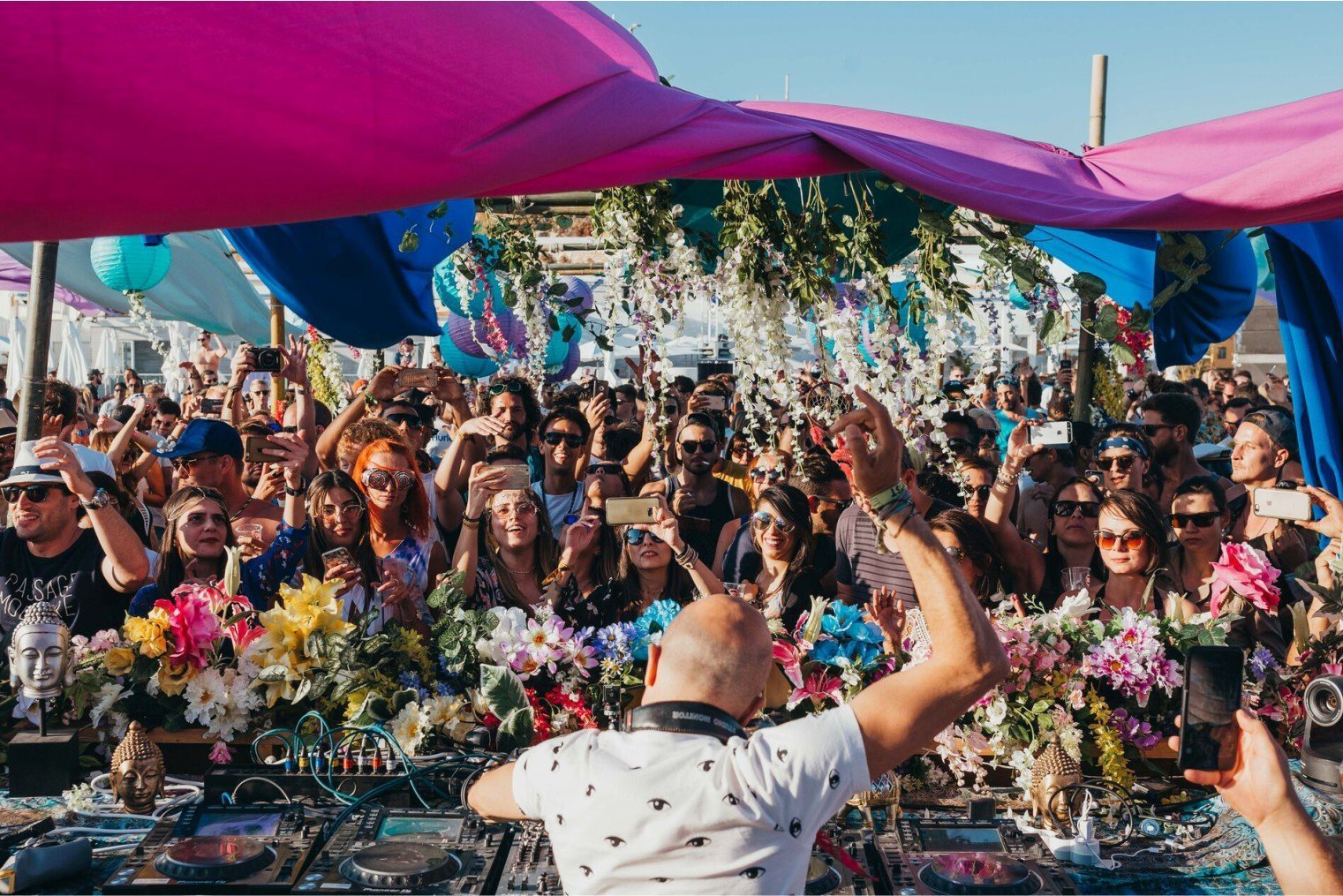 After ten years, The BPM Festival announced its first expansion event with The BPM Festival: Portugal, and will host its third edition this September 12-15, 2019 in Portimão, Portugal.

Praia da Rocha (map), about 3 kilometres from the centre, is perhaps the best known beach in the Algarve, with the picture postcard scene of its huge swathe of sand being widespread internationally. It’s been a busy seaside resort since the beginning of the 20th century, and it has a casino and offers an endless number of leisure activities. It also had great strategic importance in the 15th century.

It was here that the Fortress of Santa Catarina de Ribamar (map) was built to defend the harbour and the population from attacks by pirates, providing crossfire with the São João do Arade Fort, right in front in Ferragudo, alongside another extensive sandy beach aptly called Praia Grande.

BUS >   Eva Bus • Rede Expressos – is one of the largest inter-city bus companies.

RAIL >   The railway station is in Largo Sárrea Prado, close to the city centre.

Comboios de Portugal. As a rule of thumb, if one is traveling by rail within Portugal or internationally, the main railway junction is in Entroncamento (map), from here all lines branch out and all trains make a stop.