The “Pearl of Aquitaine” is an international tourist destination for its architectural and cultural heritage with more than 350 historic monuments, making it, after Paris, the city with the most listed or registered monuments in France. It deserves to be equally famous for its magnificent neo-classical waterfront and old town, a UNESCO World Heritage Site.

Bordeaux is a world capital of wine, with its castles and vineyards of the Bordeaux region that stand on the hillsides of the Gironde and is home to the world’s main wine fair, Vinexpo.

Bordeaux is the capital of the Nouvelle-Aquitaine region, the centre of Bordeaux Métropole the fifth-largest in France after Paris, Lyon, Marseille and Lille.

The vine was introduced to the Bordeaux region by the Romans, probably in the mid-first century, to provide wine for local consumption, and wine production has been continuous in the region since. >> *Bordeaux wine / Vins de Bordeaux (CIVB) official website / French Wine Guide / *Bordeaux Wine Official Classification of 1855

Cité du Vin (map) is a museum as well as a place of exhibitions, shows, movie projections and academic seminars on the theme of wine.

Bordeaux is home to one of Europe’s biggest 18th-century architectural urban areas, making it a sought-after destination for tourists and cinema production crews. The city is home to 362 monuments historiques (only Paris has more in France) with some buildings dating back to Roman times.

Bordeaux’s centrepiece is the elegant riverfront and former port, where fine 18th-century buildings stretch for 3 km (2 mi) along the west bank of the Garonne, from Quinconces in the north to St Croix in the south. The old central districts of St Pierre (map) and St Michel extend inland for about 1 km. Most city sights are in this area.

Musée des Beaux-Arts de Bordeaux (map). The museum is housed in a dependency of the Palais Rohan in central Bordeaux. Its collections regroup paintings, sculptures and drawings from the 15th to the 20st century. The painting collection is the largest one and its strong points are works by French and Dutch painters.

Musée d’Aquitaine (map). The different collections include more than 70,000 pieces. They trace the history of Bordeaux and Aquitaine from Prehistory to today. 5,000 pieces of art from Africa and Oceania also testify to the harbor history of the city.

In the heart of Bordeaux is Rue Sainte-Catherine (map). This pedestrian-only shopping street has 1.2 kilometers (0.75 mi) of shops, restaurants and cafés; it is also one of the longest shopping streets in Europe.

Most tourist hotels are close to the railway station (that is, close to the Quais). There are some luxury hotels close to Gambetta square and Quinconces square, which are really nice but rather expensive.

Saint-Émilion (map), a well known AOC (c.f. Saint-Émilion AOC) surrounding the UNESCO Heritage village by the same name. Here, the most famous chateau are Château Ausone and Château Cheval Blanc. Nearby, in the Pomerol AOC, lies Château Petrus. In addition, the Entre-deux-Mers between the Garonne river and the Dordogne river has a large variety of old castles and wineries that produce Bordeaux Superieur wines. 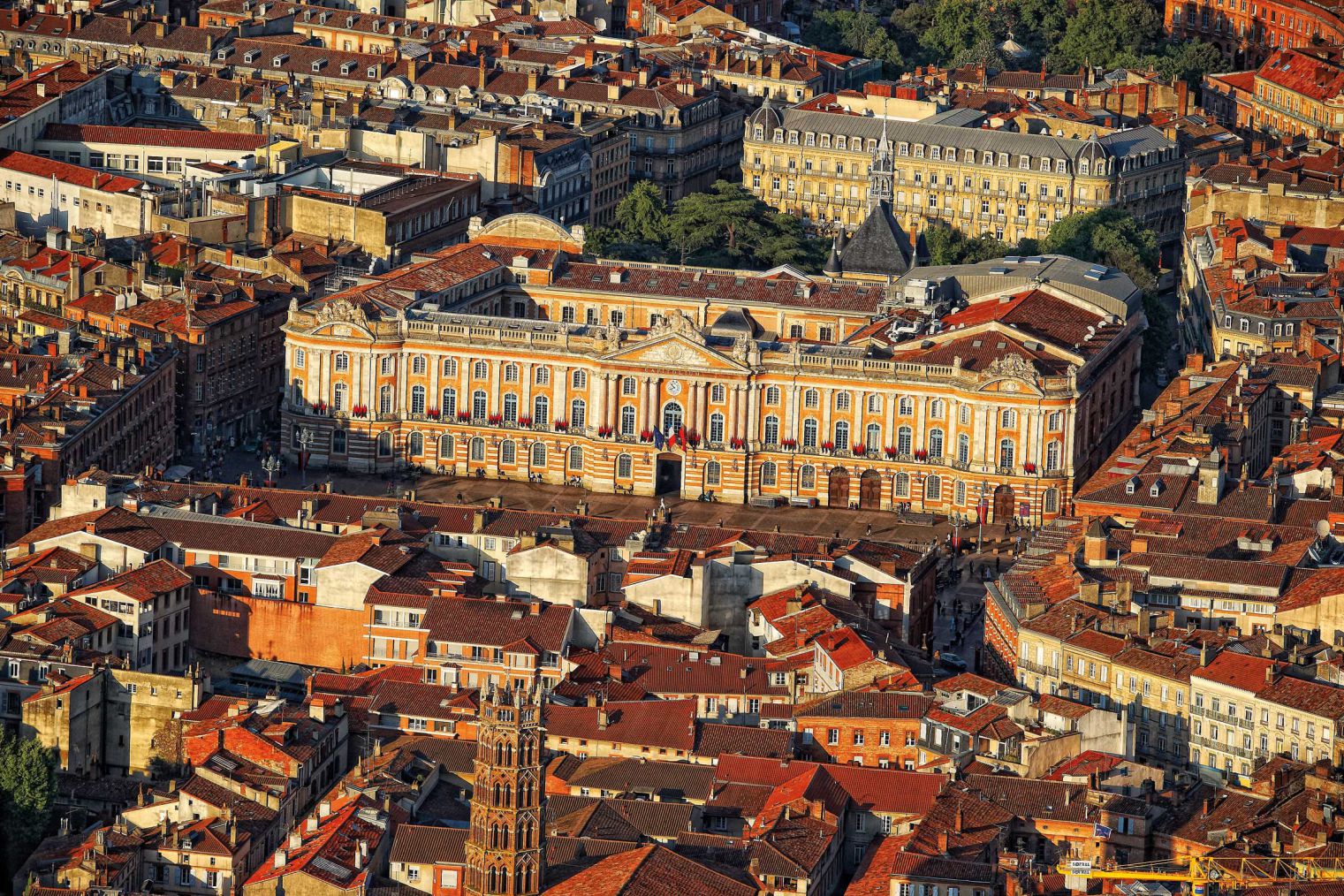 All our articles about France

Also check out all informative articles about popular cities, attractions and festivals in France

The *French Riviera (Côte d’Azur, map), in southeastern France, is the second leading tourist destination in the country, after the Parisian region. Main cities on the French Riviera include Nice (map), Antibes (map) and Cannes (map); Cap Ferrat (map) is also a popular destination.

Provence – numerous famous natural sites can be found in the region, as the Gorges du Verdon (map), the Camargue (map), the Calanques National Park (map) and the typical landscape of *Luberon.

Loire Valley – This World Heritage Site is noteworthy for the quality of its architectural heritage, in its historic towns such as Amboise (map), Angers (map), Blois (map), *Chinon (map), *Orléans (map), and Saumur (map) >> +*Châteaux of the Loire Valley)

French Alps are the portions of the Alps mountain range that stand within France, located in the Auvergne-Rhône-Alpes (map) and Provence-Alpes-Côte d’Azur regions. Notable towns in the French Alps include Grenoble (map), Chamonix (map), Annecy (map) is called “the Venice of Savoie”, Chambéry (map), Évian-les-Bains (map) and Albertville (map).

Corsica – is the fourth largest island in the Mediterranean Sea after Sicily, Sardinia and Cyprus. It is a popular attraction for tourists with both cultural aspects (cities *Ajaccio and *Bastia) and geographical features (Parc naturel régional de Corse, map).

The coach companies compete with rail on price, which means they usually are somewhat cheaper than trains, sometimes much cheaper, especially if booked in advance. Trains will be more comfortable and sometimes much faster.

sobus.travel — sells bus tickets for all the bus companies.

The Noctilien (Map of Noctilien) is a night bus service that operates in Paris and the Paris region from 12.30am to 5.30am. Ouibus • Isilines • FlixBus • Eurolines • Megabus >> (*Intercity buses in France)

Trains are a great way to get around in France. For regional trains, schedules can be found at ter.sncf.com. You can get from pretty much anywhere to anywhere else by train.

Several weekends throughout the year in France are known as ‘Black Saturday’ (Samedi noir) because of the start or end of school holidays and the coinciding traffic jams on French roads caused by thousands of tourists travelling to and from their holiday destinations. When possible it is wise to avoid these days. For traffic reports, see the website of the French traffic service.