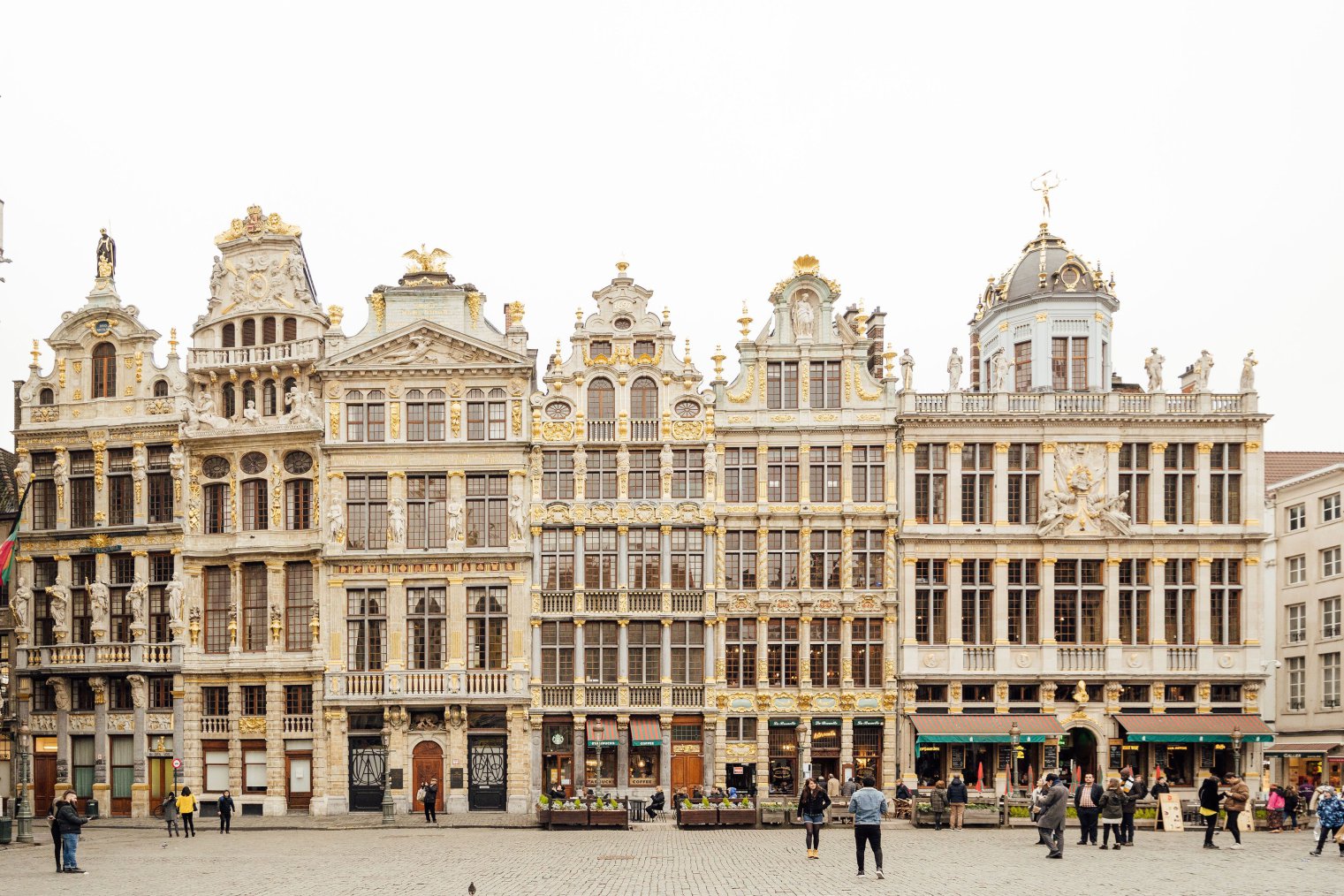 Belgium sits at the crossroads of Western Europe. It marries the historical landmarks for which the continent is famous with spectacular modern architecture and rural idylls. Its capital, Brussels, is home to the headquarters of the European Union.

Flanders, the northern part of the country that speaks Dutch, and Wallonia, the southern French-speaking area, are frequently at loggerheads and it sometimes seems that their quarrels will split the country in two.

Like many national institutions in Belgium, the national tourist agencies are split along regional lines with two tourist agencies. They are the Belgian Tourist Office Brussels & Wallonia for the regions of Wallonia and Brussels Capital-Region, and Toerisme Vlaanderen covering Flanders, although it covers Brussels as well.

Belgium is the heir of several former Medieval powers, and you will see traces of these everywhere during your trip in this country.

Antwerp — has grown to become a trendy city, attracting many Flemish and foreign artists, writers, intellectuals, and actors. This is reflected in the city’s many trendy bars and shops. Antwerp is a city with many faces. While it may not be as historically preserved as Bruges (map) or Ghent (map), it is a very dynamic city, offering a perfect mix of history and present-day modern life.

Bruges – is a picturesque city in Flanders, perhaps the most popular of the Belgian cities. Once Europe’s richest city, now both cosmopolitan and bourgeois in its compact size, it is one of the best preserved pre-motorised cities in Europe.

Ghent – once one of Europe’s largest cities, now a perfect mixture of Antwerp and Bruges: a cosy city with canals, yet with rich history and lively student population.

Dinant (map) — small city in a stunning natural setting, a popular spot for adventure sports such as canoeing and rock-climbing, best visited in winter.

*Pajottenland — also called the “Tuscany of the north”, is a green region west of Brussels, consisting of rolling hills, meadows, small villages and castles.

For hiking, biking and camping, head to the rugged hills of the *Ardennes.