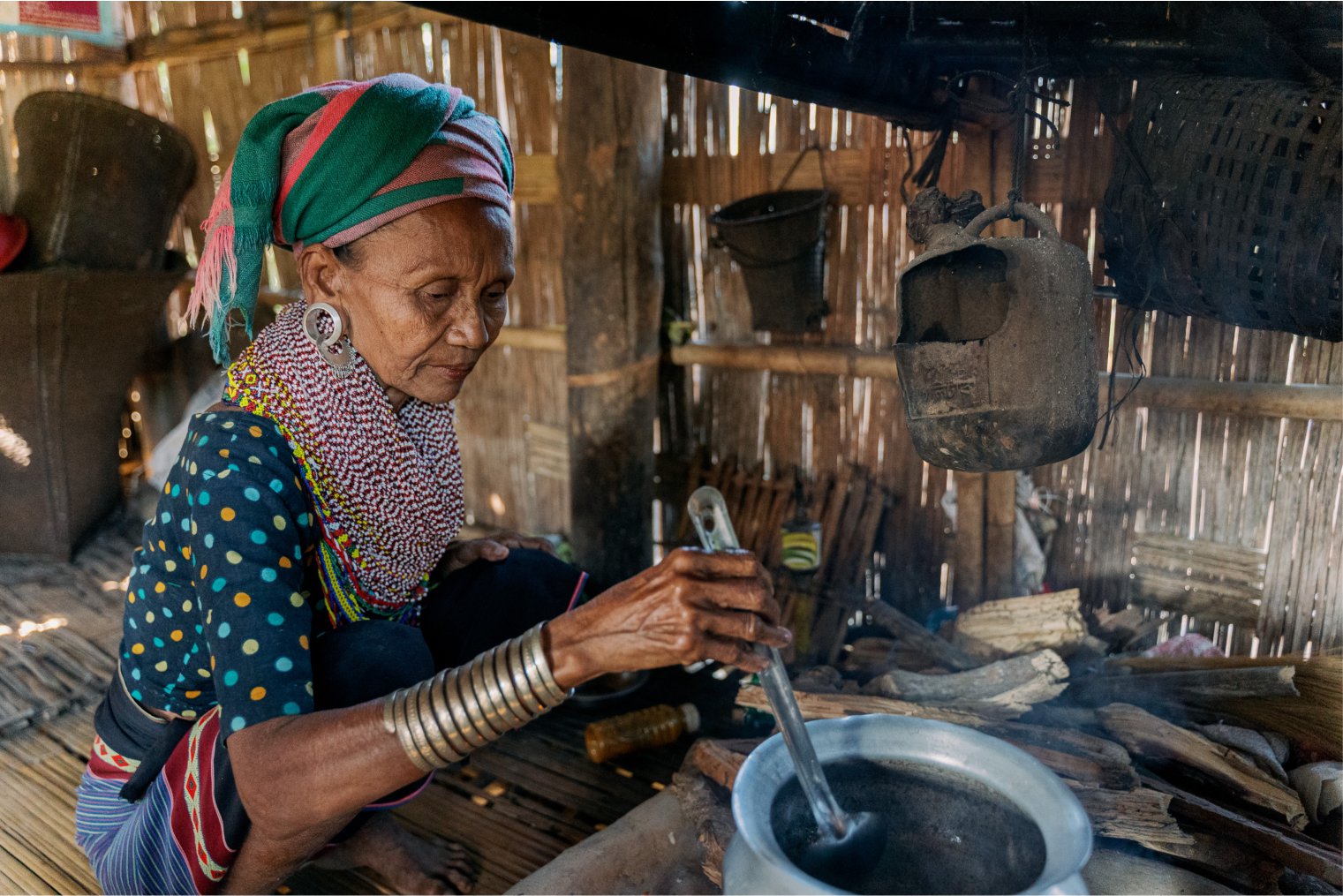 The People’s Republic of Bangladesh is nearly completely surrounded by India, having a small land border with Myanmar in the southeast and a coastline facing the Bay of Bengal in the south. Other than city-states, Bangladesh has the world’s highest population density.

*Dhaka – The hectic capital city, an intense and thriving metropolis of around 12 million people that’s growing by the day. Also known as the rickshaw capital of the world, it is one of the world’s largest capital cities and most densely populated.

Saint Martins Island (map) – The country’s main coral island with friendly locals, a laid back vibe and coconuts to spare.

In summer try to wear loose fitting cotton clothing as it’s so humid. Few people can speak English outside the cities. Mosquitoes can be abundant in some areas and cities, especially during the rainy and humid seasons.

Foreigners, particularly Caucasian, will for the most part be safe when walking around city streets as you will undoubtedly be watched by multiple curious locals at any one time. It’s best to not eat, drink or smoke anything offered to you by strangers as there is a growing problem in many Asian countries of drugging, and you’re likely to see signs warning you against it on buses, trains, etc.

Buses in Bangladesh fall into two categories – local bus and AC bus. “Local” Bangladeshi buses are generally crowded, often to the extent of people riding on the bus steps (entrance) and sometimes even the roof. The low cost local buses are best avoided. They are easy to spot by their poor condition and battered exterior.

Bangladesh Railways is the state and only train operator. The ticket prices are reasonable and usually similar to bus ticket prices and sometimes even less costly.

There are over 230 large and small rivers throughout the country, and boats and ferries are an integral part of travel for locals and tourists alike. A journey along the river in any mode is probably the best way to see Bangladesh. There are a number of private tour operators offering river cruises and river sightseeing trips of various lengths. Using the ferries to get between cities is a great way to see the country at a moderate pace.

Rocket Steamer service (info: nijhoom.com) connects Dhaka and Morrelganj or Khulna via Barisal, and is a fantastic way to enjoy riverine Bangladesh, for those who prefer the scenic route. The 4 ferries are operated by BIWTC.

***In April 2018, the government officially changed the English names of five cities to better reflect the Bengali pronunciation. Chittagong was renamed to Chattogram; Jessore to Jashore; Comilla to Cumilla; Barisal to Barishal; and Bogra to Bogura.