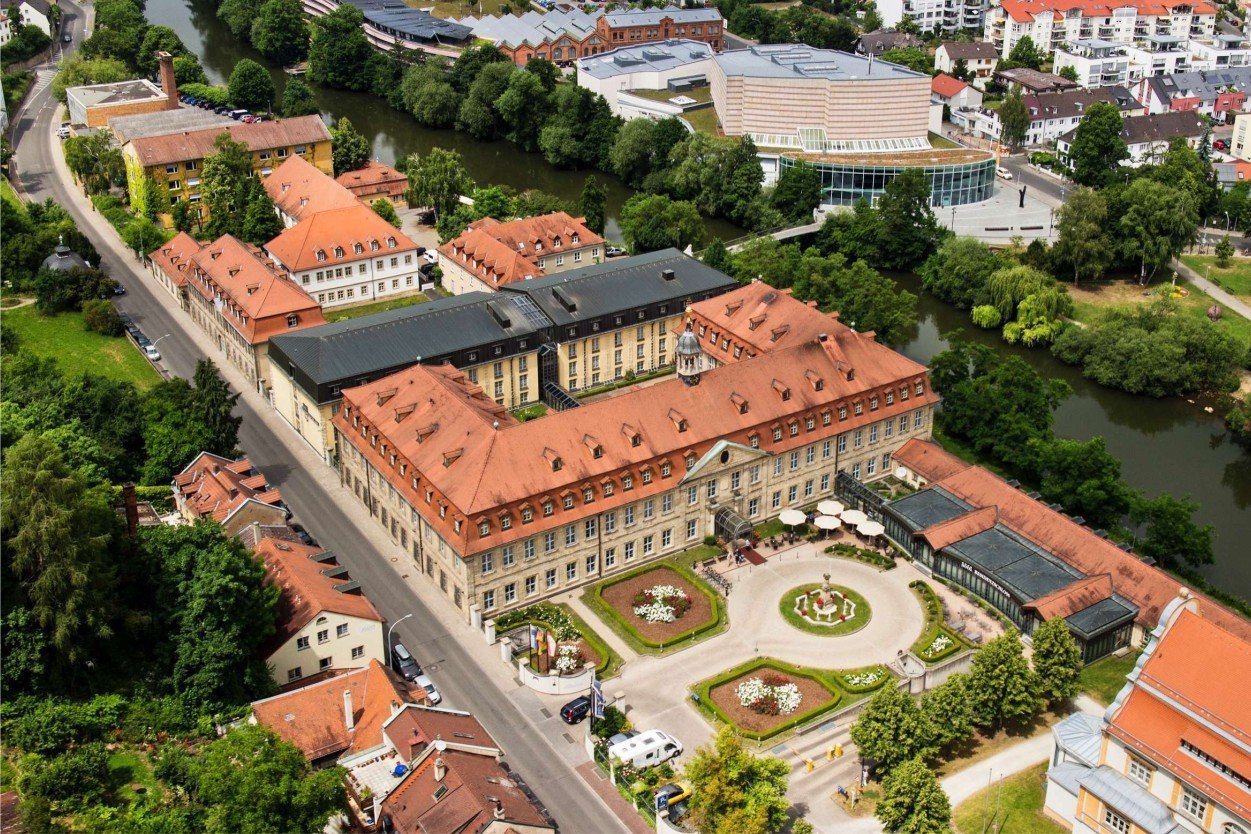 Bamberg (map) can trace its history to a first mention in the year 902. For its historical architecture and preserved heritage, the whole town of Bamberg is listed on the UNESCO World Heritage Site list. It is a great place to see South German baroque architecture.

The town’s architecture from this period strongly influenced that in Northern Germany and Hungary. From the middle of the 13th century onwards, the bishops were princes of the Empire and ruled Bamberg, overseeing the construction of monumental buildings.

Bamberg is known for its smoked Rauchbier and is home to nine breweries. Every August there is a five-day Sandkerwa Festival, a kirmess celebrated with beers.

Some of the main sights are:

Sandkerwa. Is held over the last weekend in August, is a six day folk festival that consumes the entire town, with some 300,000 people attending. It is a festival with offerings of beer and food that rivals or even exceeds the likes of Oktoberfest and includes local traditions such as “fish jousting”.

Local public transport within Bamberg relies exclusively on buses. More than 20 routes connect the outlying quarters and some villages in the vicinity to the central bus station.