The Kingdom of Bahrain 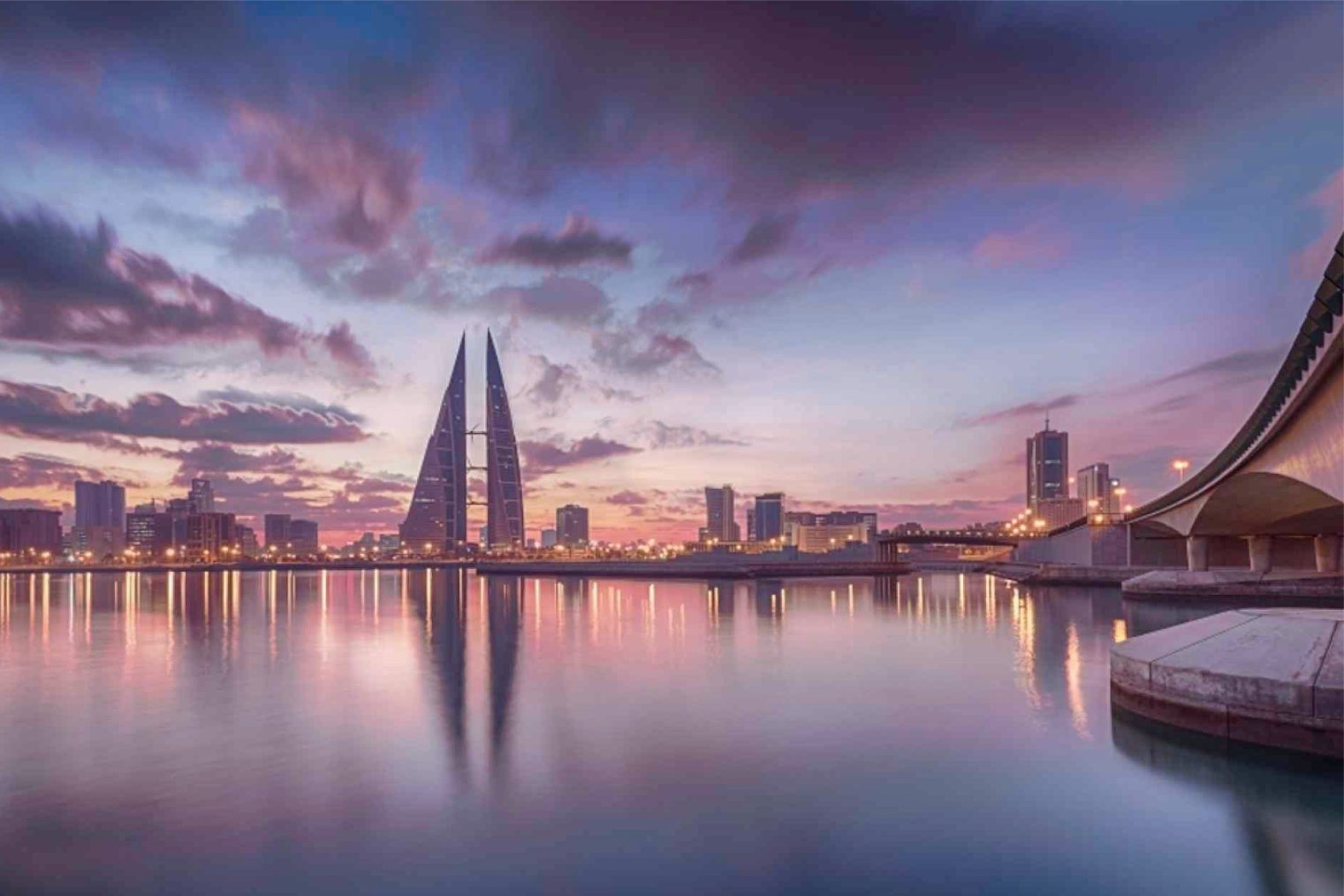 The Kingdom of Bahrain is the smallest of the independent Persian Gulf states. Bahrain has a rich history going back 5,000 years and was the site of the ancient *Dilmun civilization. It has been famed since antiquity for its pearl fisheries, which were considered the best in the world into the 19th century.

The kingdom combines modern Arab culture and the archaeological legacy of five thousand years of civilisation. The country offers three forts which have been meticulously restored and opened to the public, although a lack of signs and general promotion by the country’s tourist industry sometimes makes finding these sites difficult.

*Manama | Capital of The Kingdom

The Bahrain National Museum (map) has a collection of artifacts from the Kingdom’s history dating back to the island’s first human inhabitation 5000 years ago.

*Beit Al Qur’an (map), one of the island’s most distinctive pieces of architecture, is home to a rare collection of Islamic manuscripts, prints and books. It is located in Hoora, part of the capital, Manama.

*Al Fateh Grand Mosque (map), is one of the largest mosques in the world, encompassing 6,500 square meters and having the capacity to accommodate over 7,000 worshippers at a time.

A visit to the local souq is a must. There you can negotiate the price on “rolexes”, jewellery, and many other gifts.

The best time to visit Bahrain is November-March, with October and April being just bearable. Be sure to take along a sweater during December-March as evenings can be cool (~15 °C).

Bahrain is a fairly gracious host nation but it is imperative to demonstrate respect and courtesy in reference to their particular cultural practices and religion at all times. When out in places where local Arabs can be found it is advisable to wear long trousers, rather than shorts, and women shouldn’t wear a see-through dress.

Bus >> bahrainbus.bh – operate a network of bus routes across the city, with route A1 linking the airport and Manama every 20 minutes.