Arles is a coastal city and commune in the South of France, in the Provence-Alpes-Côte d’Azur region. Remote, uneventful, but definitely no waste of time, Arles is absolutely steeped in Provençal culture. Unfortunately there are no Van Goghs to be found in the city, despite the fact that his residence in Arles was his most productive.

The city has a long history, and was of considerable importance in the Roman province of Gallia Narbonensis. The Roman and Romanesque Monuments of Arles (wiki) were listed as UNESCO World Heritage Sites in 1981.

The city reached a peak of influence during the 4th and 5th centuries, when Roman Emperors frequently used it as their headquarters during military campaigns in Europe.

Cloister Saint-Trophime (map). A former monastery with a beautiful courtyard, is a major work of Romanesque architecture, and the representation of the Last Judgment on its portal is considered one of the finest examples of Romanesque sculpture, as are the columns in the adjacent cloister.

The town also has a museum of ancient history, the Musée de l’Arles et de la Provence antiques (map), with one of the best collections of Roman sarcophagi to be found anywhere outside Rome itself. Other museums include the Musée Réattu (map) and the Museon Arlaten (map).

Abbaye de Montmajour (a few km northeast of Arles, map). A national monument and former Benedictine monastry founded in 948. The abbey is noted for its 11th–14th-century graves, carved in the rock, its subterranean crypt, and its massive unfinished church. The abbey and the landscape around it were frequently painted and drawn by Vincent van Gogh. 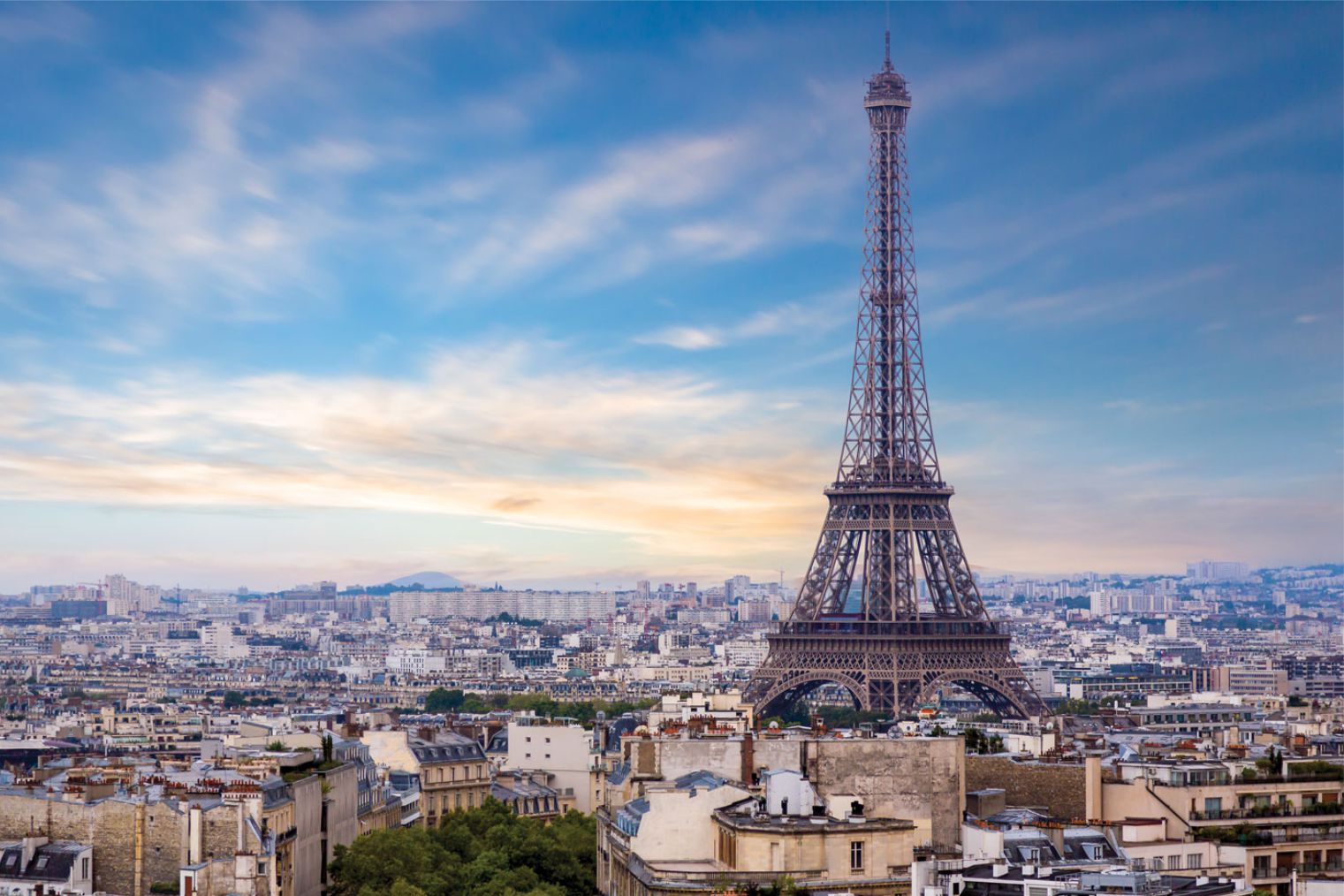 All our articles about France

Also check out all informative articles about popular cities, attractions and festivals in France

The *French Riviera (Côte d’Azur, map), in southeastern France, is the second leading tourist destination in the country, after the Parisian region. Main cities on the French Riviera include Nice (map), Antibes (map) and Cannes (map); Cap Ferrat (map) is also a popular destination.

Provence – numerous famous natural sites can be found in the region, as the Gorges du Verdon (map), the Camargue (map), the Calanques National Park (map) and the typical landscape of *Luberon.

Loire Valley – This World Heritage Site is noteworthy for the quality of its architectural heritage, in its historic towns such as Amboise (map), Angers (map), Blois (map), *Chinon (map), *Orléans (map), and Saumur (map) >> +*Châteaux of the Loire Valley)

French Alps are the portions of the Alps mountain range that stand within France, located in the Auvergne-Rhône-Alpes (map) and Provence-Alpes-Côte d’Azur regions. Notable towns in the French Alps include Grenoble (map), Chamonix (map), Annecy (map) is called “the Venice of Savoie”, Chambéry (map), Évian-les-Bains (map) and Albertville (map).

Corsica – is the fourth largest island in the Mediterranean Sea after Sicily, Sardinia and Cyprus. It is a popular attraction for tourists with both cultural aspects (cities *Ajaccio and *Bastia) and geographical features (Parc naturel régional de Corse, map).

The coach companies compete with rail on price, which means they usually are somewhat cheaper than trains, sometimes much cheaper, especially if booked in advance. Trains will be more comfortable and sometimes much faster.

Arles is for the most part small enough to enjoy by foot, if you aren’t lazy. Otherwise, rely on taxis and buses.

sobus.travel — sells bus tickets for all the bus companies.

The Noctilien (Map of Noctilien) is a night bus service that operates in Paris and the Paris region from 12.30am to 5.30am. Ouibus • Isilines • FlixBus • Eurolines • Megabus >> (*Intercity buses in France)

Trains are a great way to get around in France. For regional trains, schedules can be found at ter.sncf.com. You can get from pretty much anywhere to anywhere else by train.

Several weekends throughout the year in France are known as ‘Black Saturday’ (Samedi noir) because of the start or end of school holidays and the coinciding traffic jams on French roads caused by thousands of tourists travelling to and from their holiday destinations. When possible it is wise to avoid these days. For traffic reports, see the website of the French traffic service.