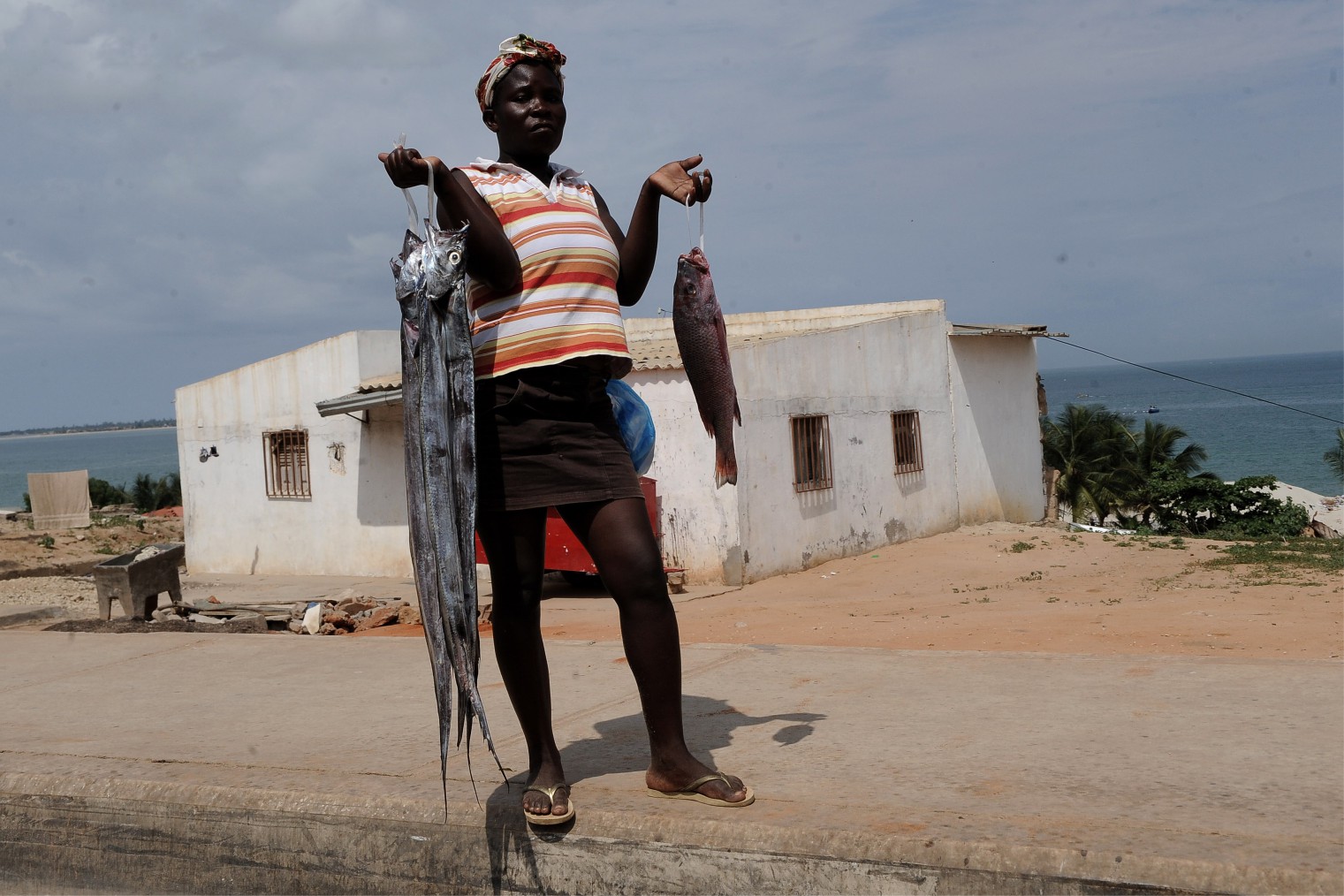 This country is rich in natural beauty, and in natural resources with large reserves of oil and diamonds, hydroelectric potential, and rich agricultural land. Despite this, Angola remains a very poor country, having been ravaged by a bloody civil war from 1975 to 2002.

*Benguela (map) — the most tourist-friendly city in one of the world’s least touristy countries, with a strong Carnavale tradition, pretty oceanfront, and by the nation’s best beaches.

*Cameia National Park (map) is a visitor attraction in Angola. It is a national park in the Moxico province of Angola, located at about 1100 m above sea level. It shares its name with the nearby municipality of Cameia.

The heaviest rainfall occurs in April, and is accompanied by violent storms. The far north and Cabinda enjoy rain throughout much of the year.

Generally, dining out is not very easy in Angola, since even in Luanda restaurant food is expensive and many of the less well equipped restaurants have poor hygiene.

Travelling after dark and alone is never a good idea.

Throughout Angola, taking photographs of sites and installations of military or security interest, including government buildings, may result in arrest or fines and should be avoided.

The most reliable taxi system from the airport is Afritaxi.

There are no railroad or bus links between Angola and other nations.