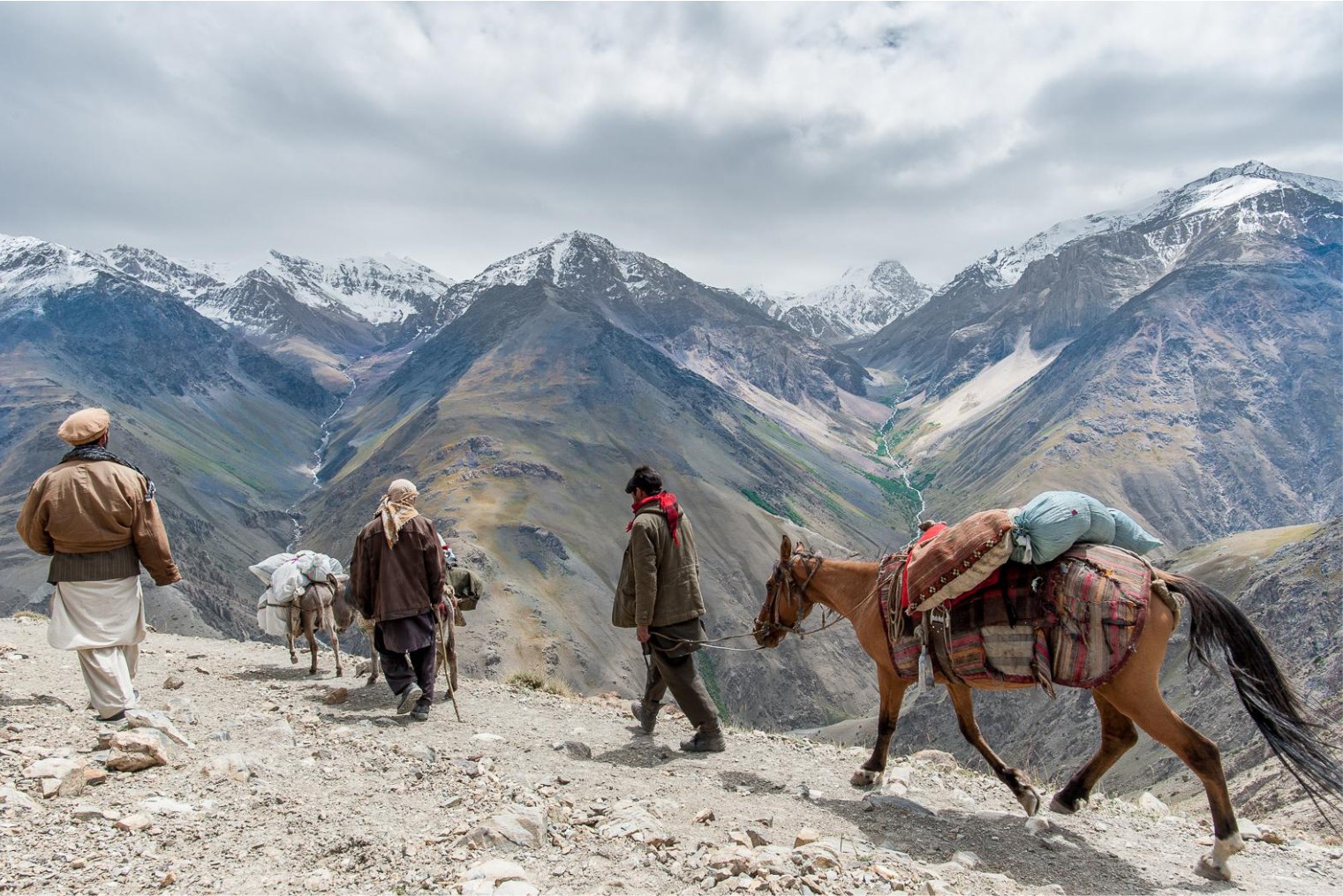 While ongoing violence has put an almost full stop to tourism in Afghanistan, the lack of visitors has nothing to do with the country’s sights. This is a land full of mystical attractions, telling tales of ancient times and offering beautiful Islamic architecture, medieval city quarters and unexpectedly stunning nature.

Although Afghans in general are very friendly to tourists, their country is not very safe because foreign tourists have been kidnapped and sometimes killed. Finding an honest and reliable tour guide is the key to safety in Afghanistan. Afghanistan is a totally Islamic country. In Islam, a tourist or a traveler is called a musafir.

Afghanistan is a volatile country, and downright dangerous in the southern and eastern areas. Non-essential travel is strongly discouraged.

Several sites are listed on UNESCO’s World Heritage List. Most famous of course, were the ancient *Buddhist sculptures of Bamiyan (map). The Taliban destroyed most of the 6th century statues in a cultural crime that outraged the world. Today, what remains in the Bamiyan valley is the silencing and still worthwhile sight of the empty niches. The salvaged pieces of what were once the largest statues of their kind in the world continue to provide a fascinating insight in the history of this place.

*Band-e Amir National Park (map), with its six interlinked lakes, is perhaps the finest natural attraction. At an altitude of 2900 meters, the blue waters in this protected natural area almost seem unreal against the sandy mountain sides that surround them.

Excellent mosques are to be found all around, with particularly grand examples in *Mazar-i-Sharif (map) and in the rapidly developing *Herat (map). *The Minaret of Jam, just north of Herat, is UNESCO listed.

The northern part of the country is considered to be safer than the south and east; however, occasional incidents can still occur anywhere and a seemingly safe place can become the opposite in an instant.

Hamid Karzai International Airport in Kabul is the main entry point to the country.

Afghanistan is one of the dustiest countries in the world, and you should be prepared to be covered in it and breathing it for most of your stay, even in the major cities. Pollution from diesel engines can also make life unpleasant.

Flies are notoriously heinous here, likely due to poor sanitation. Winter brings some relief, but they come back full-strength when spring arrives.

Food should be approached with a discerning eye, as hygiene standards can often be lacking. Hot, freshly cooked food is generally safer. Bottled water is also advised, unless you have your own purification system.

Bring any prescription medicine you may need from your home country, and don’t count on being able to find it locally. You may also consider carrying pain relievers and anti-diarrheals, as they’ll be hard to find outside of major cities.