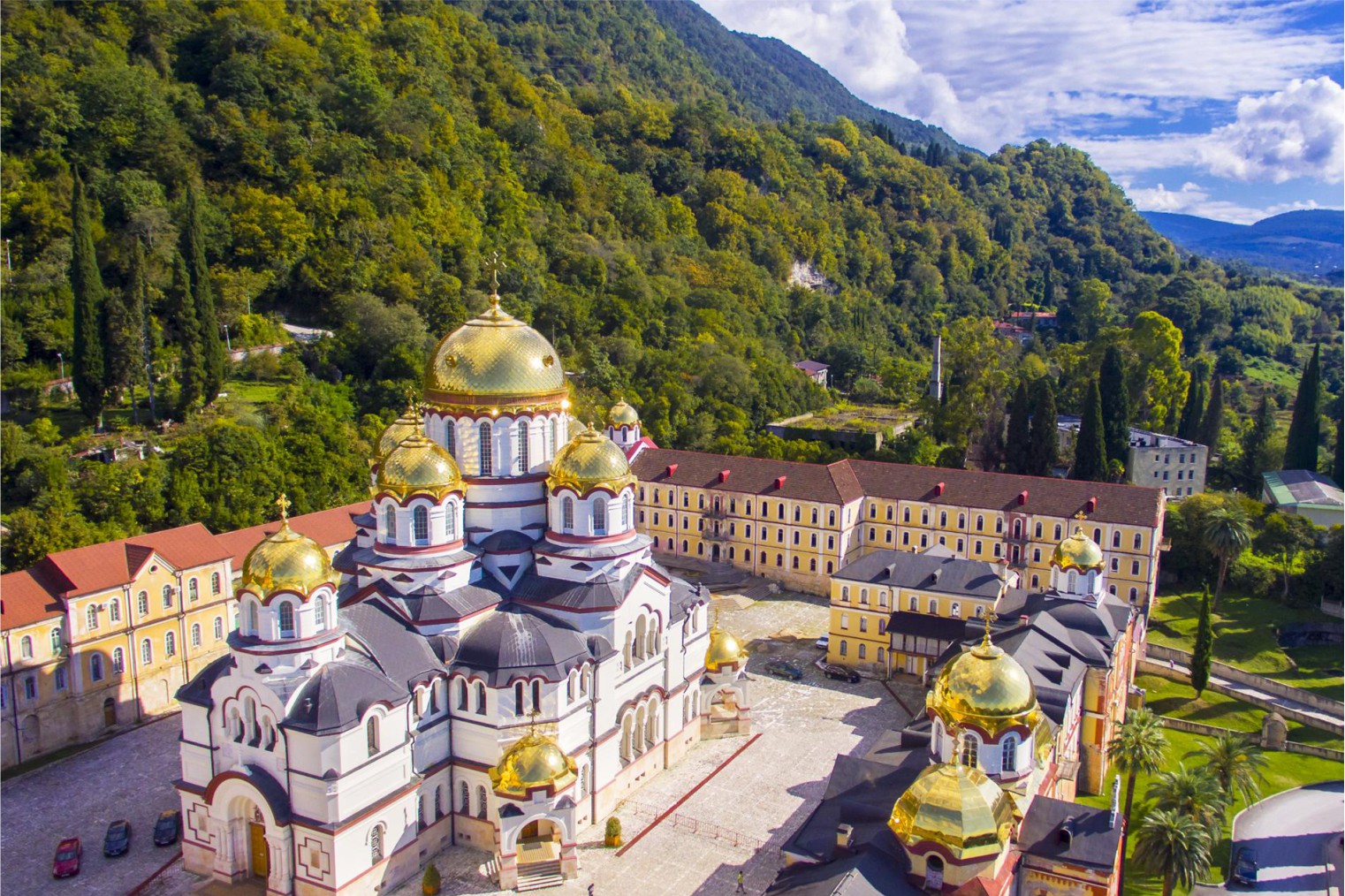 Tourism in Abkhazia is illegal under Georgian law through an action of the Georgian government to ban foreigners from entering the occupied territory without permission, as Georgia cannot assure the safety inside disputed territory. However, the Abkazian beaches on the Black Sea continue to be accessible for tourists coming from the Russian side of the Abkhazia–Russia border which is not under Georgian control.

Abkhazia lies on the coast of the Black Sea, and as such, much of its tourism appeal is derived from its coastal resort towns. It is highly recommended not to talk about visits to Abkhazia with Georgian custom officials because it is illegal under Georgian law. Crossing the border with Abkhazia from Russia is free.