The medieval castle and subsequent palace served as a residence for the French monarchs from Louis VII to Napoleon III. Francis I and Napoleon were the monarchs who had the most influence on the Palace as it stands today. It became a national museum in 1927 and was designated a UNESCO World Heritage Site in 1981.

Orientation in town is very easy as there is only one main artery called the “Rue Grande” (map) which goes from the Castle to the other end of town, passing by the central “Napoléon Bonaparte” place.

During the late French Renaissance, the decoration of the Palace of Fontainebleau engaged some of the finest artists and craftsmen from Italy and France, including The style of painting and decoration they created became known as the School of Fontainebleau, and covered a period from about 1530 until about 1610. It helped form the French version of Northern Mannerism.

Its interior decorations are especially interesting as a fine example of the French Renaissance style. At the same time, its historical significance is hard to overestimate, since it was the preferred residence of French kings and emperors for 7 centuries. The first mention of the castle dates back to 1137.

Book museums, attractions, theme parks and activities from around the world. Flexible cancellation options on all venues. Instant tickets for remarkable experiences. 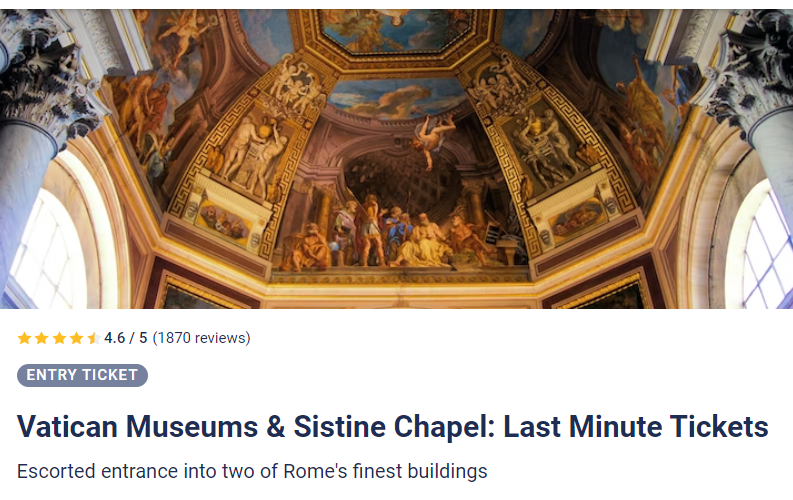 Be as prepared as possible for your trip to France

Tourist information about the country’s capital

All the necessary info about transport in France

Tourist info about the regions & cities of France

View all articles about France

How to get here? All necessary information about transport 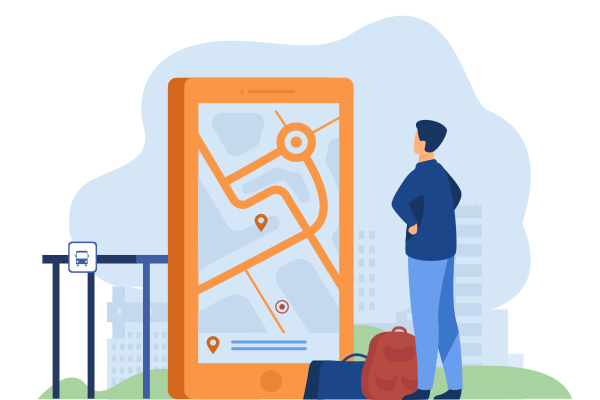 RATP – The main source of information about all public transport in Paris.

You are obliged to make friends with the Parisian subway / metro. The Métro is the cheapest, easiest and fastest way to get around Paris.

Metros start running every day – including public holidays – at around 6am and stop at around 12.45am (from Sunday to Thursday) or at 1.45am (on Friday and Saturday).

« A meeting with… » introduces you to the journey of passionate tourism players who liven up the Pays de Fontainebleau.